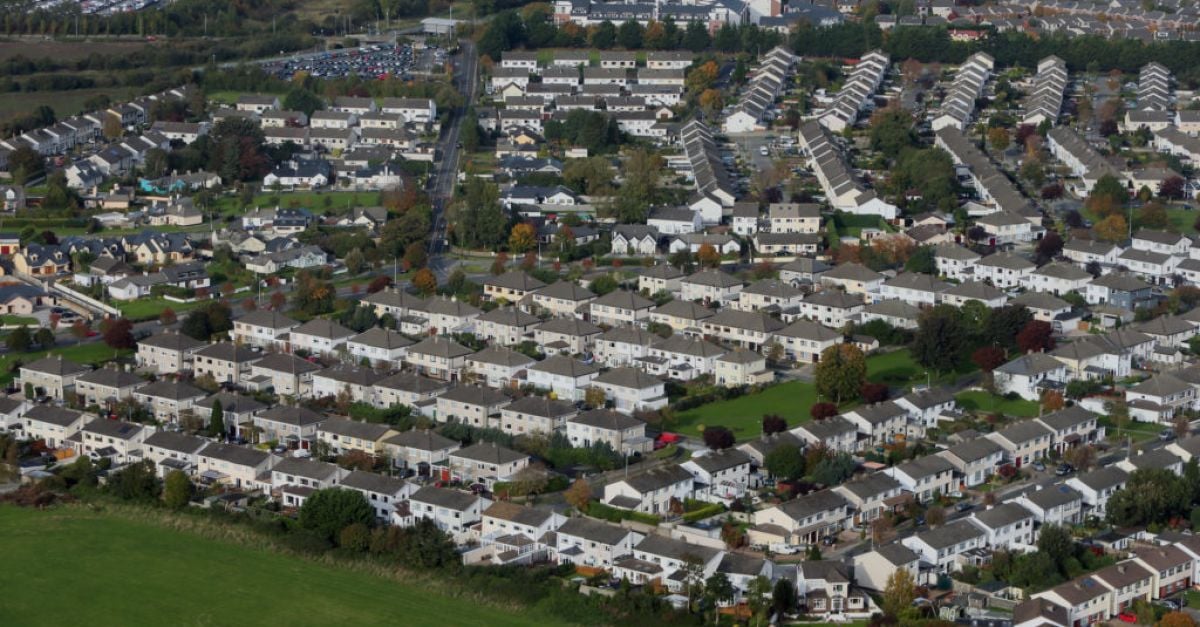 There was a sharp increase in both the volume and value of approved mortgages in May when compared with the same period last year, according to figures from the Banking and Payments Federation (BPFI).

The increase can be explained by a significant drop-off in mortgage activity last year while the State was in the grip of the Covid-19 crisis.

There were 3,814 residential purchase mortgage approvals, which was up 188.9 per cent, valued at €986 million in May. These approvals rose in volume terms by 188.9 per cent year-on-year and increased in value terms by 204 per cent over the same period.

BPFI chief executive Brian Hayes said May had proven to be “yet another very strong month” for mortgage approvals activity, “especially for first-time-buyers”.

“It is important we view these figures in the context of how the country was operating in May 2021 compared to 12 months earlier,” he said.

“While a number of Covid restrictions were lifted in May, lenders and customers had also adjusted much better to working within the restrictions and this is clearly borne out by the figures.”

Mr Hayes noted that in the 12 months ending May 2021, more loans were approved for home buyers/builders than in any 12-month period since the data series began in 2011 at 38,882.

“In value terms, approvals for home buyers/building neared €10 billion for the first time. These are significant figures and very much signal a robust pipeline for drawdown activity later in the year,” he said.