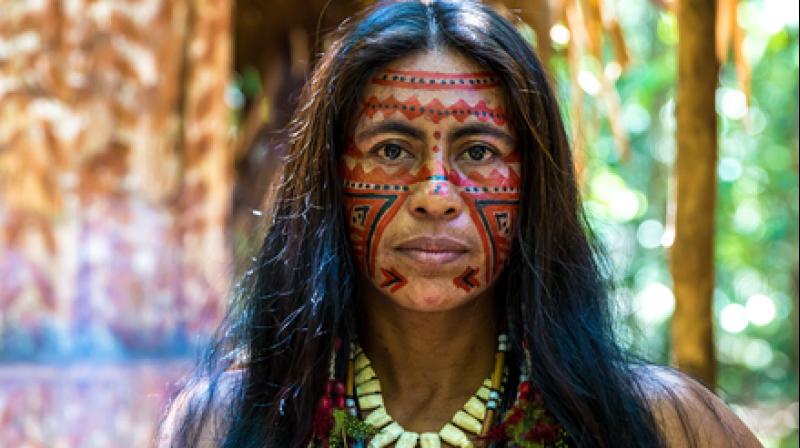 A study published by the Journal of Gerontology, Series A: Biological Sciences and Medical Sciences has shown that indigenous people of the Tsimane tribe in the Bolivian Amazon have a much better brain and heart health as compared to the rest of the western society.

The research was conducted by scientists who performed CT scans on adults of the Tsimane tribe. The research showed that they experience a 70% slower reduction in their brain volume throughout their lives than in adults of Western populations, concluding that their better cardiovascular health is what contributes to keeping their brains more healthy than people in other societies.

The scientific community has classified the Tsimane people of Bolivia to be persons with above average heart health with an extremely active lifestyle. A study published in the Lancet concluded that the Tsimane people have the lowest levels of coronary atherosclerosis, or coronary artery disease, out of any recorded population.

Interestingly, despite their excellent cardiovascular health, the Tsimane people have an average life expectancy of 53 years. This is due to diseases and infections, and without a healthcare infrastructure, it is common for isolated tribes to succumb to treatable illnesses.

The scientists also compared their CT scans with individuals of three different populations across the U.S. and Europe to determine the brain volume or size according to age. It is here that they concluded that shrinkage in brain size in accordance to age was 70% less in the Tsimane people, proving that they experience much less brain atrophy than industrialized populations. This means that industrialized populations are more prone to neuron loss in their old age than the Tsimane people, resulting in diseases like Alzheimer’s or dementia.

“Our sedentary lifestyle and diet rich in sugars and fats may be accelerating the loss of brain tissue with age and making us more vulnerable to diseases such as Alzheimer’s,” said co-author Hillard Kaplan, a professor of health economics and anthropology at Chapman University. “The Tsimane can serve as a baseline for healthy brain aging. This study demonstrates that the Tsimane stand out not only in terms of heart health but brain health as well.”