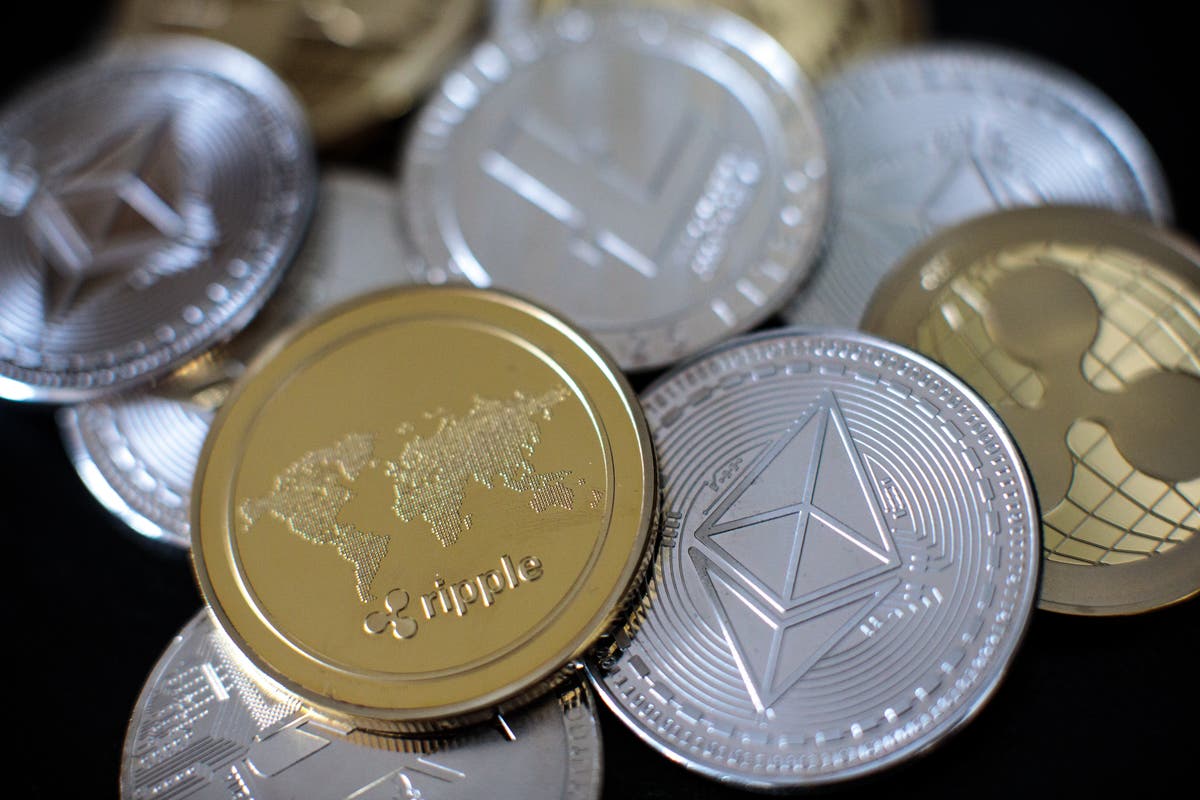 Michael Wu, co-founder and CEO of the crypto financial services firm with over 300 employees in Hong Kong, Taipei, Seoul and Vancouver, said in a statement that the funding would be used to “expand global operations to meet client demand and develop market solutions for the world’s leading crypto investors and companies.”

“We’ve had record months over the past quarter across both client flow and on-exchange market-making volumes. Our cumulative trading volumes have doubled from $250 billion since the beginning of the year to over $500 billion,” Wu added.

In 2017, the founders, including former Morgan Stanley traders Michael Wu, Luke Li, Wayne Huo, Tiantian Kullander, and Tony He, had initially sought to apply machine learning to quantitative trading, but pivoted to crypto in 2019 when the trading volumes for the virtual currency increased.

The series B funding, which has brought the several times more than the series A round in 2019, was bankrolled by several big-name financiers including Tiger Brokers, Tiger Global Management, Sky9 Capital, Tru Arrow Partners, Arena Holdings, Gobi Partners, and DCM Ventures.

In the series A funding as well the startup was backed by several high-profile investors including Paradigm and Pantera Capital, Polychain Capital, Dragonfly Capital, Blockchain.com, Fenbushi Capital, and Coinbase Ventures, the firm noted.

Amber Group serves over 500 institutional clients, trading over “$330 billion across 100+ electronic exchanges,” since its inception, expanding also to retail consumers with the launch of its mobile app in 2020.

Venture capital firms have shown growing interest in the crypto economy in the last six months.

Blockchain intelligence platform TRM Labs also secured $14 million in Series A funding from investors including the venture capital arms of PayPal and Salesforce.