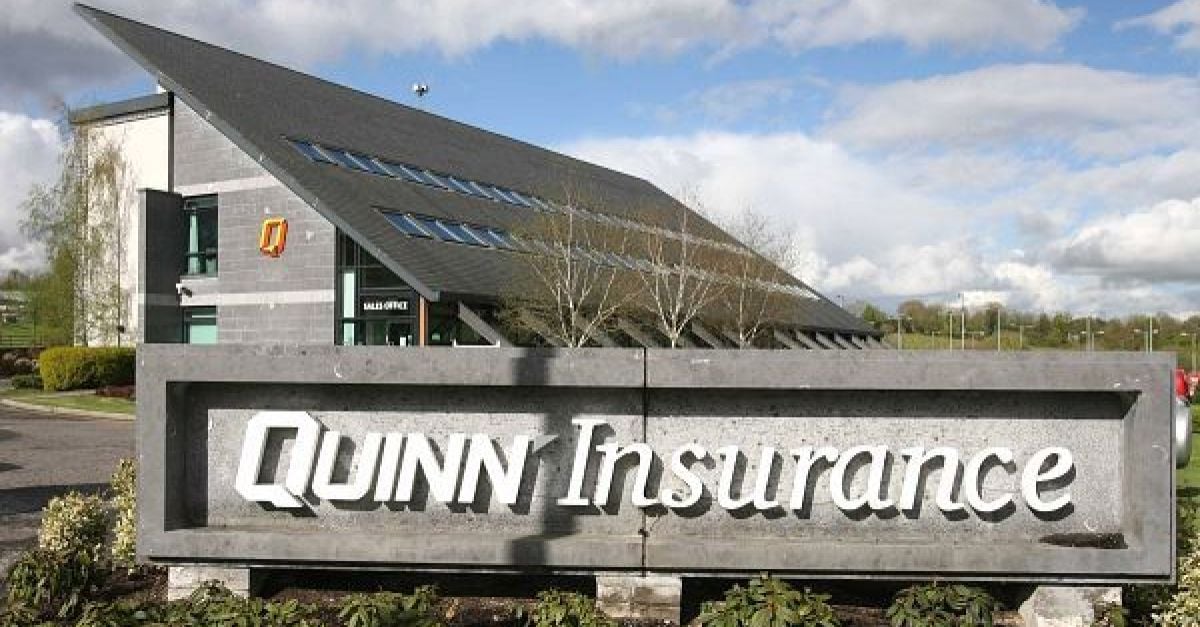 The Supreme Court has ruled insolvent insurer Quinn Insurance Ltd (QIL) must pay €5 million “interim security” towards the legal costs of PriceWaterhouseCoopers as the price of the court not placing a stay on QIL’s action claiming some €800m damages over PWC’s auditing of the insurer.

The Chief Justice, Mr Justice Frank Clarke, stressed the court would consider imposing a stay from January 1st 2022 if the full sum of security, the amount of which has yet to be agreed or determined, is not paid by then.

Any such stay was subject to whether the High Court considered QIL acted as speedily as possible to provide full security by that date and to any appeals, he said.

PWC had argued a general stay on the proceedings should apply until the full security sum is paid.

PWC and QIL previously agreed the legal costs of the High Court case, initiated in 2012 with a hearing date yet to be fixed, would be some €30 million, but that figure may have to be updated.

The €5 million interim security is expected to be paid, subject to approval of the President of the High Court, out of the State’s Insurance Compensation Fund (ICF).

When placed in administration in 2010, QIL had an underwriting business of €1 billion. Its losses were met by a two per cent levy on all non-life insurance policies in the State.

QIL’s primary business now is the prosecution of its claims against PWC over its alleged negligent auditing of the insurance underwriter between 2005 and 2008. PWC denies the claims.

The Supreme Court earlier this year dismissed QIL’s appeal over the security order.

QIL had paid €500,000 security towards PWC’s costs pending the hearing of its appeal.

The main outstanding issue following the court’s judgment concerned whether the High Court proceedings generally should be stayed until QIL provided whatever security for costs is ultimately agreed or determined.

Giving the court’s ruling, dated June 25th, the Chief Justice, Mr Justice Frank Clarke, noted it is normal practice, when security for costs is ordered, to stay the proceedings generally until that full security, as determined by the High Court, is paid.

QIL, recognising that practice, had urged no stay on condition it provide €5 million “interim security”.

PWC sought a stay on the proceedings generally, arguing there was no evidential basis for the suggestion €5 million might be sufficient to meet costs incurred by it pending the main hearing.

The Chief Justice said the importance of the case means the imperative to ensure litigation is concluded within a reasonable timescale “applies with force”. Within the bounds of what is reasonable in a complex case, these proceedings should go to trial as quickly as possible, he said. Significant progress has been made on discovery issues but some issues remain, he noted.

In the particular circumstances of this case, it was appropriate to adopt QIL’s €5 million interim security proposal, to be paid within seven days, he ruled.

The QIL €5 million estimate for work over the coming months was the only estimate put before the court and was “not clearly unreasonable”. PWC had not advanced its own estimate which would have included information as to precisely what work is likely to be done in the forthcoming months, he said.

He also set out proposals aimed at leading to a speedy resolution of the issue of the full amount of security to be put in place.