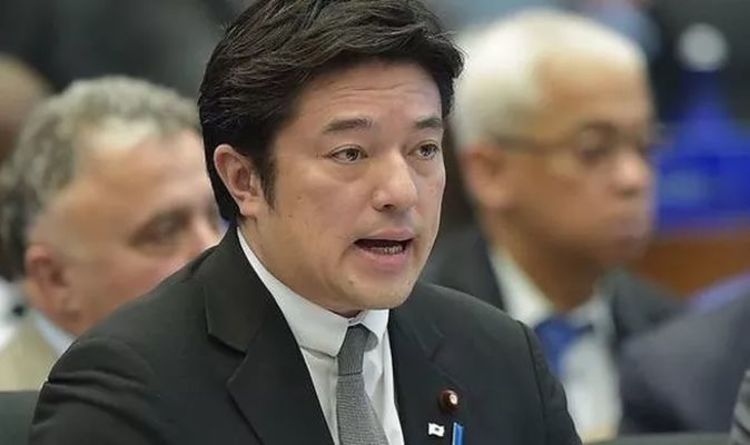 Last week, several Russian vessels were reported to have carried out Speaking during a virtual think tank event hosted by the Hudson Institute, Japanese defence minister Yasuhide Nakayama drew parallels between the Russian activity and the attack on Pearl Harbor.

He said: “Seventy years ago, we attacked Pearl Harbor, but now the U.S. and Japan [are] very good allies, one of the best allies all over the world.

“I don’t want to remind [us of the attack] 70 years ago, but we have to be careful of the exercising of the Russians.

“They are taking place [off] the western side of that, Honolulu, I mean, in Hawaii.”

According to Mr Nakayama, Russia and China are coordinating exercises. 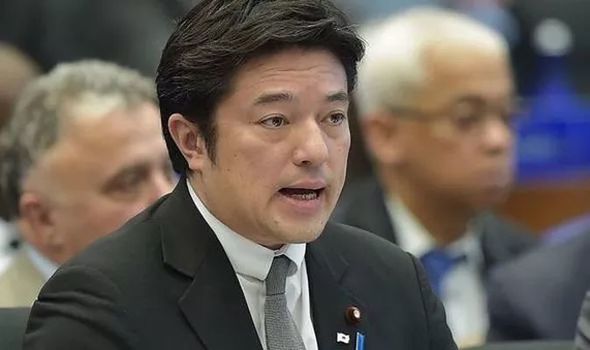 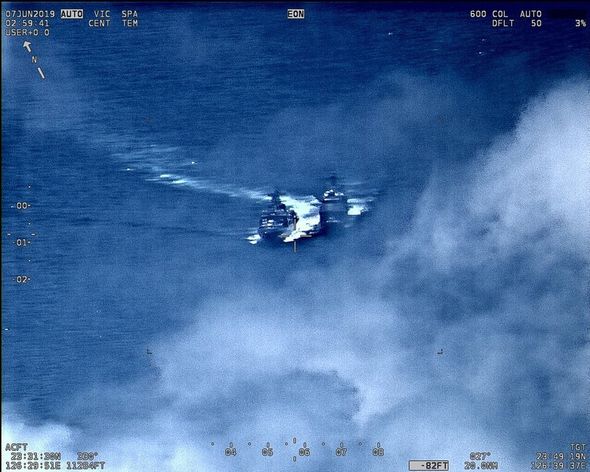 He added: “We have to show the deterrence towards China, and not just China but also the Russians, because, as I told you, that they are doing their exercises together.”

Around 20 Russian vessels and warplanes practised sinking enemy ships within spitting distance of the US.

The drills off the Hawaiian coast saw US forces deployed to the position to monitor the Russian activity.

Captain Mike Kafka, a spokesman for the US Indo-Pacific Command, reassured the public that the Russian vessels were being watched. 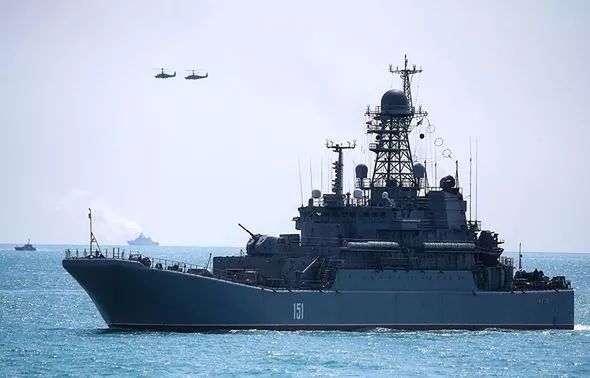 He told CBS: “US Indo-Pacific Command is monitoring the Russian vessels operating in international waters in the Western Pacific.

“We operate in accordance with international law of the sea and in the air to ensure that all nations can do the same without fear or contest and in order to secure a free and open Indo-Pacific.

“As Russia operates within the region, it is expected to do so in accordance with international law.”

Mr Nakayama’s comments came just before Xi Jinping’s speech to mark the centenary anniversary of the CCP in China. 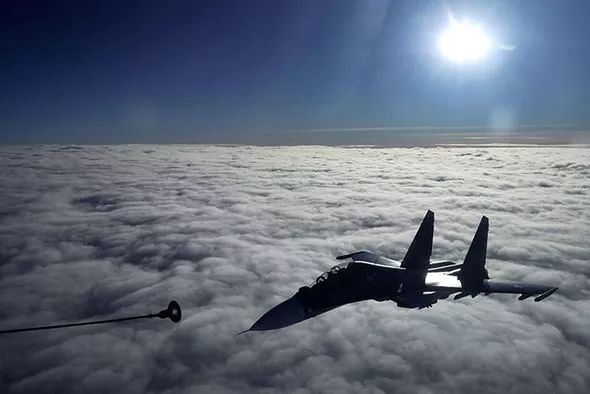 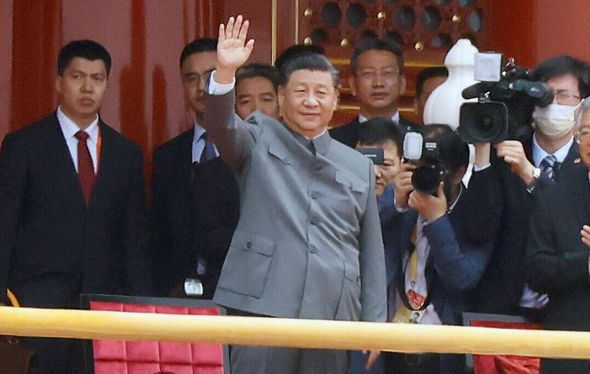 Mr Xi threatened that foreign bullies would “get their heads bashed bloody” should they interfere with China.

“We will never allow anyone to bully, oppress or subjugate China.

“Anyone who dares try to do that will have their heads bashed bloody against the Great Wall of Steel forged by over 1.4 billion Chinese people.”