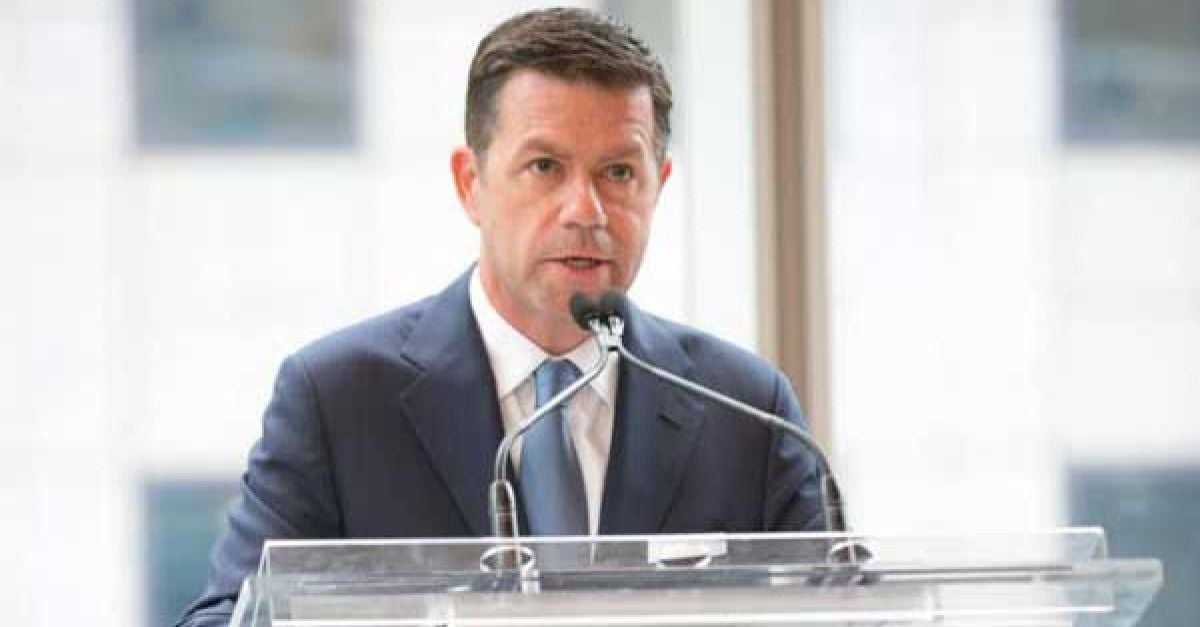 Teneo chief executive and chairman, Declan Kelly has resigned from his roles in the company following allegations of drunken misconduct at an event last month.

At the Global Citizen party on May 2nd, Mr Kelly is reported to have behaved inappropriately, with two sources claiming his behaviour included the non-consensual touching of a number of women, according to The Irish Times.

In a statement released on Tuesday, Mr Kelly said he made “an inadvertent, public and embarrassing mistake for which I took full responsibility and apologised to those directly affected, as well as my colleagues and clients”.

He added: “In order to protect the employees of Teneo and its clients, and with my family’s strong support, I have decided to leave the company and resign as Chairman and CEO.”

Mr Kelly, who is originally from Co Tipperary, was removed from him position on the Global Citizen board after details of his conduct emerged.

In a separate statement, the company confirmed co-founder and chief operating officer Paul Keary has been appointed as chief executive, effective immediately.

“We want to thank Declan for his leadership and dedication over the past ten years in building Teneo into the world’s pre-eminent CEO advisory firm.

“Thanks to Declan’s leadership, and the efforts of its excellent management team, Teneo today serves the world’s leading companies with a deep bench of experienced advisors across a number of disciplines. With 1,250 employees in 33 offices around the world, he is leaving the company in a strong position for continued success,” the statement added.