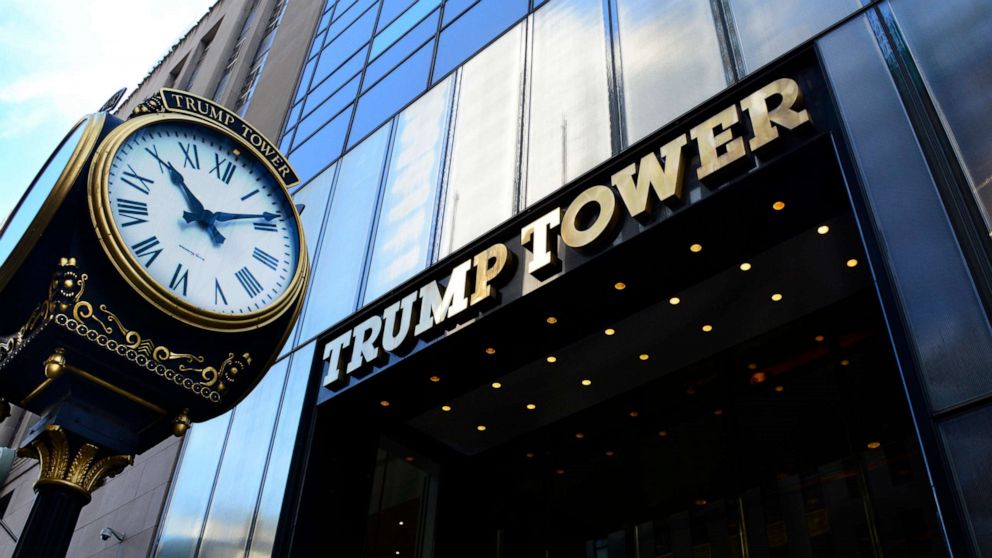 The charges contained in the indictment are expected to be unsealed Thursday afternoon, the sources said, when Weisselberg and a representative of the Trump Organization are due to appear in court.

Weisselberg and the company are expected to face charges of tax fraud, sources said. The charges would be the first brought by prosecutors with the Manhattan District Attorney’s Office following their two-year investigation of the former president and his company.

A Trump Organization spokesperson declined to comment, as did a spokesperson for the Manhattan District Attorney’s Office.

The expected charges, which have not been publicly disclosed, are believed to involve fringe benefits given to employees, including Weisselberg, the sources said. Investigators, who fought all the way to the U.S. Supreme Court for access to the former president’s personal and business tax returns, have been examining whether the company and Weisselberg properly accounted for those forms of compensation, said sources.

ABC News has previously reported that prosecutors zeroed in on the perks after Weisselberg’s daughter-in-law Jennifer revealed the existence of a rent-free apartment used by her estranged husband, Weisselberg’s son Barry.

“In my more than 50 years of practice, never before have I seen the District Attorney’s Office target a company over employee compensation or fringe benefits,” Ronald Fishchetti, an attorney for former President Trump, told ABC News in a statement last week, adding the case in his view is “completely outrageous.”

Trump himself is not expected to be part of these criminal charges. He has denied all wrongdoing and has dismissed the investigation as being politically motivated, calling it “a continuation of the greatest Witch Hunt in American history.”