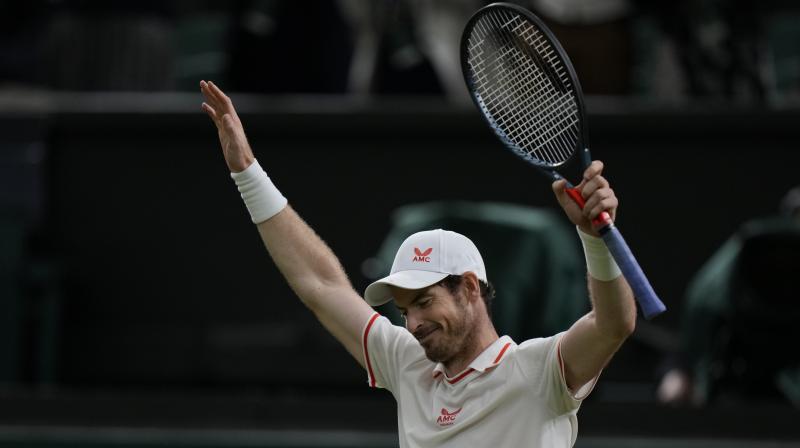 London: Andy Murray battled back from a two sets to one deficit to defeat German qualifier Oscar Otte and reach the Wimbledon third round on Wednesday.

The British star, playing in the singles event for the first time since 2017 and ranked a lowly 118 after a battle against hip and groin injuries, avoided what would have been his earliest exit from the tournament.

He will face Canadian 10th seed Denis Shapovalov for a place in the last 16.

Otte had played Monday and Tuesday to see off fellow qualifier Arthur Rinderknech with that match decided by a final set tie-breaker, 13-12.