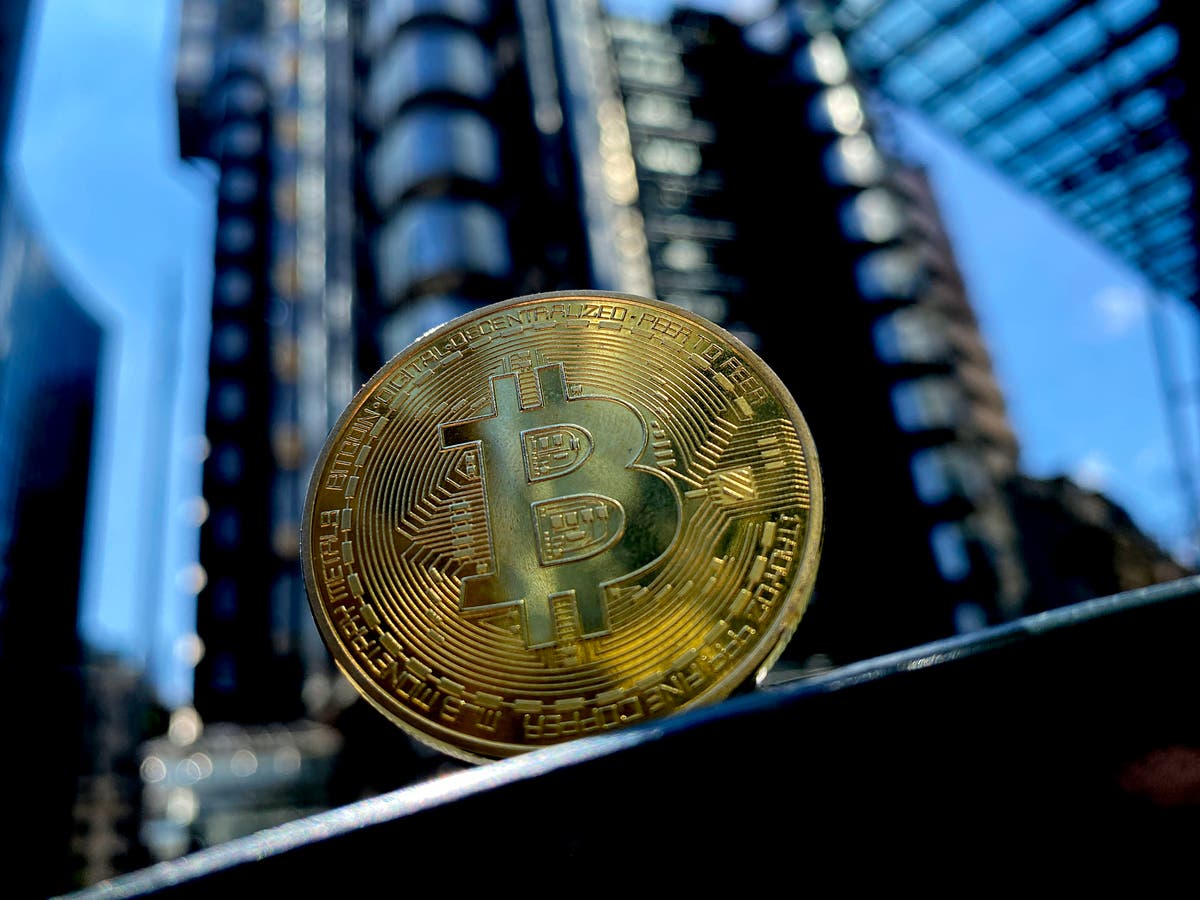 Following an order on Friday to close bitcoin mining operations in its Sichuan province, China has tightened its clampdown on cryptocurrencies calling on several major banks and payments companies to take stronger actions against the trading of the virtual currencies.

On Monday, the People’s Bank of China (PBoC), called on banks to not provide products or services including trading, clearing, and settlement for cryptocurrency transaction.

Bitcoin’s price dipped by as much as 10 per cent on Monday to as low as $31,333 – close to half its peak in April of about $65,000 – and the drop was followed by lowering values in other cryptocurrencies like Ethereum and Dogecoin.

Following PBOC’s statement, the Agricultural Bank of China said it would follow the guidance and diligently root out illegal activities involving cryptocurrency mining and transactions.

The moves follow China’s announcement that its crackdown on bitcoin mining would be extended to the province of Sichuan, which is the second largest producer of the virutal currency in the country that makes more than half the world’s cryptocurrencies.

Bitcoin mining is a process which generates new units of the virtual currency by solving complex mathematical equations that require energy-intensive computer operations.

Since China makes a large fraction of the world’s cryptocurrencies, even the slightest regulations restricting its production in the country could create huge swings in the global market.

When three Chinese authorities – the National Internet Finance Association of China, the China Banking Association, and the Payment and Clearing Association of China – announced last month that they would be launching a widespread crackdown on cryptocurrencies, it sent the market down by as much as 25 per cent over the course of the day.

The current statement by PBoC is a continuation of the China’s move to stop its financial institutions from trading in cryptocurrencies while also intensifying its crackdown on mining operation across the country.

While the world’s biggest cryptocurrency has since stabilised in value in Asian trading on Tuesday, some experts say the series of price crashes may be signs Bitcoin has passed through a market pattern known as a “death cross,” indicating that a long-term bull market could be over.

Others also point that it could just be a sign that most of the damage is already done, since death crosses in 2019 and 2020 both resulted in considerable price gains over the following months.