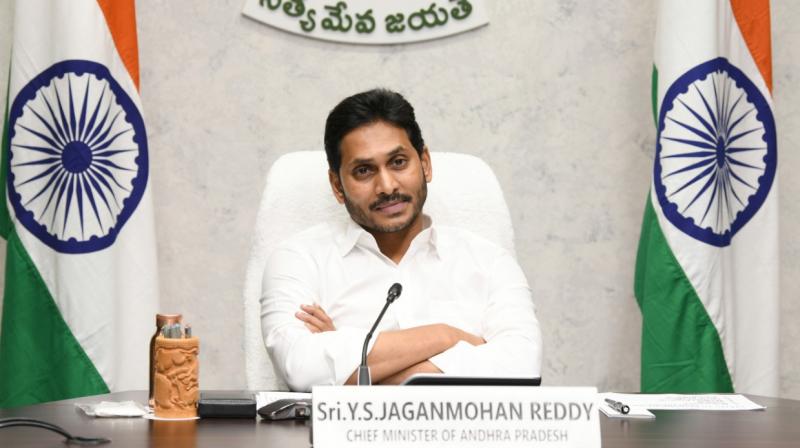 Visakhapatnam: Decks have been cleared for Andhra Pradesh’s new IT policy 2021-24 formulated by the YSRC government as it won approval from the state cabinet on Wednesday. The details of the new policy will be officially released soon.

The old policy formulated in 2016-20 by the then TD government expired in March, 2020. The Covid19 lockdown in the first wave and curfews in the second wave halted the progress of works for the new policy.

The new IT policy would play a major role in transforming Vizag as the IT Capital of Andhra Pradesh.

The draft of the new policy has been distributed for discussion and comments, among the IT companies and the IT Association of Andhra Pradesh (ITAAP).

“The new IT policy is simple yet attractive. It will hopefully spin the IT sector in the state. The government might have drafted it keeping in view its aim to create AP as one of the top IT-specializing states in the world,” an ITAAP executive told DC.]

Some of the highlights of the new IT policy, sources hint, would be an `Integrated Technology Park’ in Vizag, a Technology Research University, incubation centers, development of new labs, co-working spaces and state data centres besides multiple fiscal incentives to the employers.

“For the first time, an employment creation incentive will be introduced in the state. Under this, 10 per cent of the CTC will be given as incentive for creation of every new employee and this will be applicable to existing companies too,” the ITAAP sources said.

Fifty per cent reimbursement on quality certification, applying industrial power tariffs to all IT units, transport subsidy of 500 per employee per month for two years are the other attractive features of the policy.

“The disbursement of incentive to eligible enterprises shall take place within six months from the date of issue of the order,” said a CEO of an IT company in Vizag.

On start-ups, the government shall launch a flagship start-up promotion scheme for early-stage start-ups under the name of ‘Accelerate Start-ups in Andhra Pradesh (ASAP)’ as per the new policy.

A fund of Rs 100 crore shall be co-created in partnership with a consortium of Venture Capitals and Private Equity firms and universities, for funding the start-ups in the state.

Speaking to DC, an ITAAP executive said, “It would be nice if the new policy is introduced with retrospective effect, from April 1, 2020, the date on which the old policy expired.”