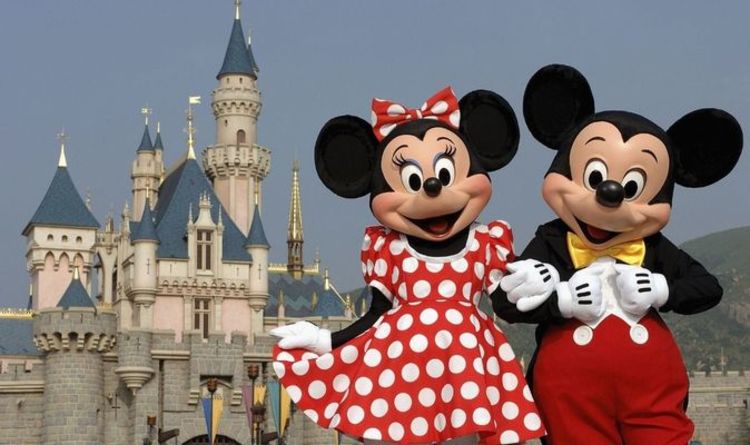 Disneyland resorts across the world have started to reopen their doors to the public again after Covid restrictions forced the theme parks to shut their doors. Ahead of Orlando theme park’s first ‘Happily Ever After’ fireworks display since it reopened, Disney released a preview in anticipation of the event. However, it appears officials have altered the familiar introduction of “ladies and gentlemen, boys and girls” in a bid to be more inclusive.

Instead of the usual announcement alerting customers to the fireworks display, Disney have replaced the greeting with: “Good evening, friends.”

The updated announcement will be used throughout all of Disney’s 12 parks and will be heard in more than just the fireworks displays, a spokesperson from Toyko Disneyland told Deadline.

They added that the change was to make sure people of all sexual and gender identities felt “comfortable in the park”.

But the new greeting has been heavily mocked and criticised on social media, with many suggesting the change was completely unnnecessary and branded it as “woke”. 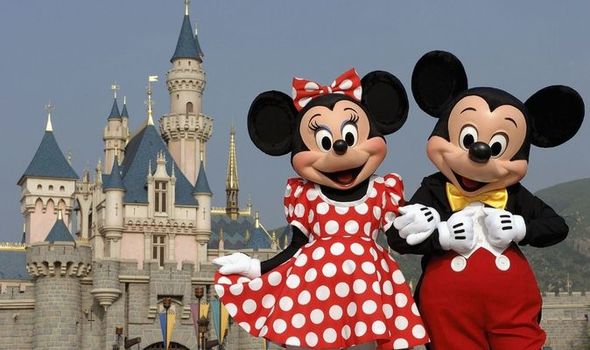 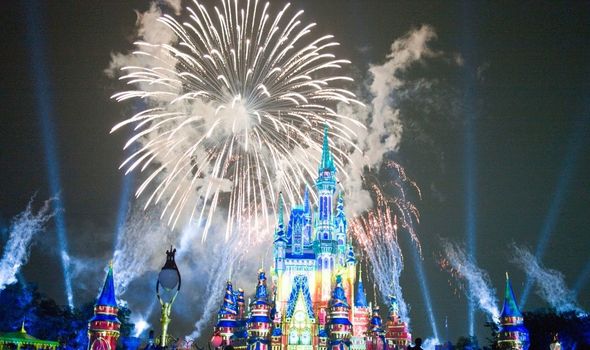 One person simply wrote: “Mickey Mouse woke!”, while another branded it as “utter garbage”.

A third said: What a bunch of BS. Disneyland is for the boys as the girls.

Another person fumed: “I think what Mr Walt Disney came up with for HIS Parks…. Should not change.

“His Parks have made children , teenagers, adults happy since 1955. 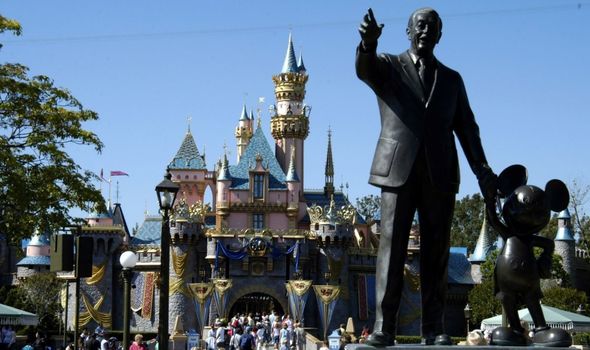 “Why judge and be conditional. Why make mountain’s out of molehills.

One person said: “Why? I don’t understand why anyone would find this a problem.”

Someone else wrote: “People and companies really need to stop changing everything that was originally made, discussed or founded on just because people cry and moan.

“These things were in place way before the new gen of babies were, there is no way in hell to cater to everyone who whines.” 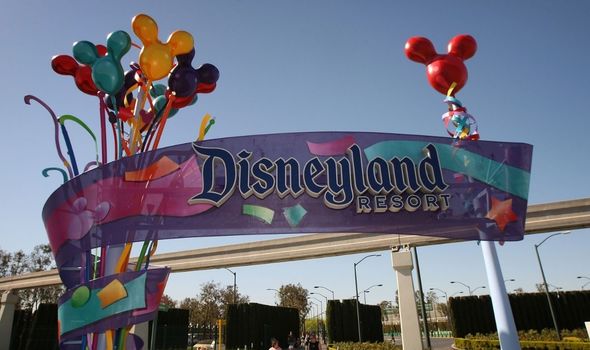 Another person said: “Oh, for crying out loud! Really?”

But not everyone was angered by the move, with swathes of people praising the company for making their parks more inclusive.

One person enthused: “REALLY proud of you for the inclusive greeting at your parks. Bravo! Kindness MATTERS.”

Another wrote: “‘I love “Dreamers of all ages” because it really makes that super snuggly and more magical. It’s so heartwarming.” 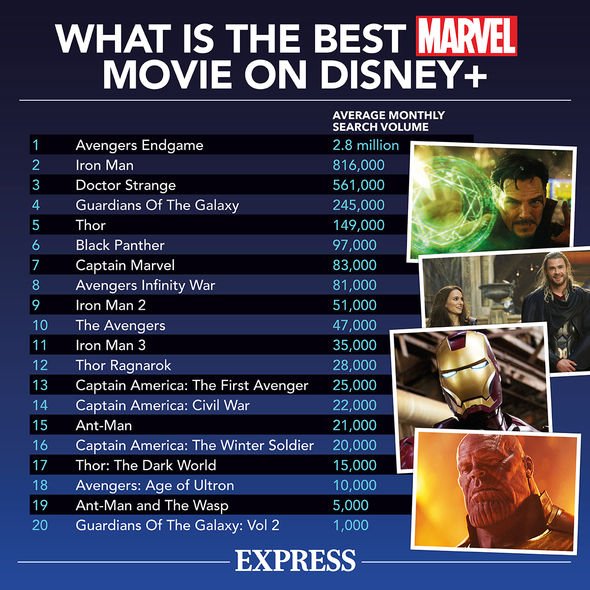 It is not the first time Disney has made efforts to make its parks and films more inclusive.

It revamped some of its rides, including Splash Mountain and Jungle Cruises, after they were criticised for promoting racial and cultural stereotypes.

The brand also added warning to several of its older films on its streaming platform Disney+, such as Peter Pan, Dumbo and The Muppets.