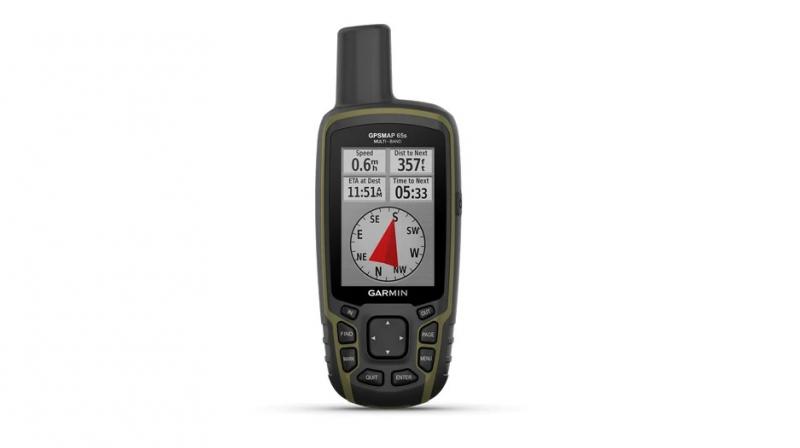 Nellore: Garmin, a renowned manufacturer of navigational products, has recently launched in India NavIC-enabled handheld devices GPSMAP 65s and GPSMAP 66sr, which enhance accuracy and availability of signals irrespective of the terrain.

Acknowledging Garmin’s initiative to incorporate NavIC in the two GPSMAP 65s and 66sr handheld devices, Indian Space Research Organisation ISRO has asked the organisation to make NavIC an integral part of all its upcoming satellite navigation-based devices being launched in India.

The services are basically of two levels – a standard positioning service, which will be available for civilian use; and an encrypted restricted service for authorised users like the military.

NavIC has been developed for India to become self-reliant without being dependent on foreign navigation technologies, such as GPS, which are controlled by foreign governments that can interfere during military operations requiring special navigation.

Kargil War became the awakening call for this initiative, when the US government denied access to GPS map of Pakistan, a crucial matter at that point.

As a result, ISRO initiated development of NavIC by opening a new satellite navigation centre within the campus of ISRO-operated Indian Deep Space Network (IDSN) at Byalalu in Karnataka on May 28, 2013.

A network of 21 ranging stations located across the country provides data for orbital determination of satellites and monitoring of navigation signals within India. All required components have been built in India, including the space segment, ground segment and user receivers. The total cost of the project came to Rs. 22.46 billion.

To date, ISRO has built and launched total nine satellites in the IRNSS series; of which eight are currently in orbit. Three of these satellites are in geostationary orbit (GEO) while the remaining are in geosynchronous orbits (GSO), which maintain an inclination of 29° with the equatorial plane.

Prime Minister Narendra Modi named this IRNSS constellation NavIC while dedicating it to the nation at the successful launch of IRNSS-1G satellite.