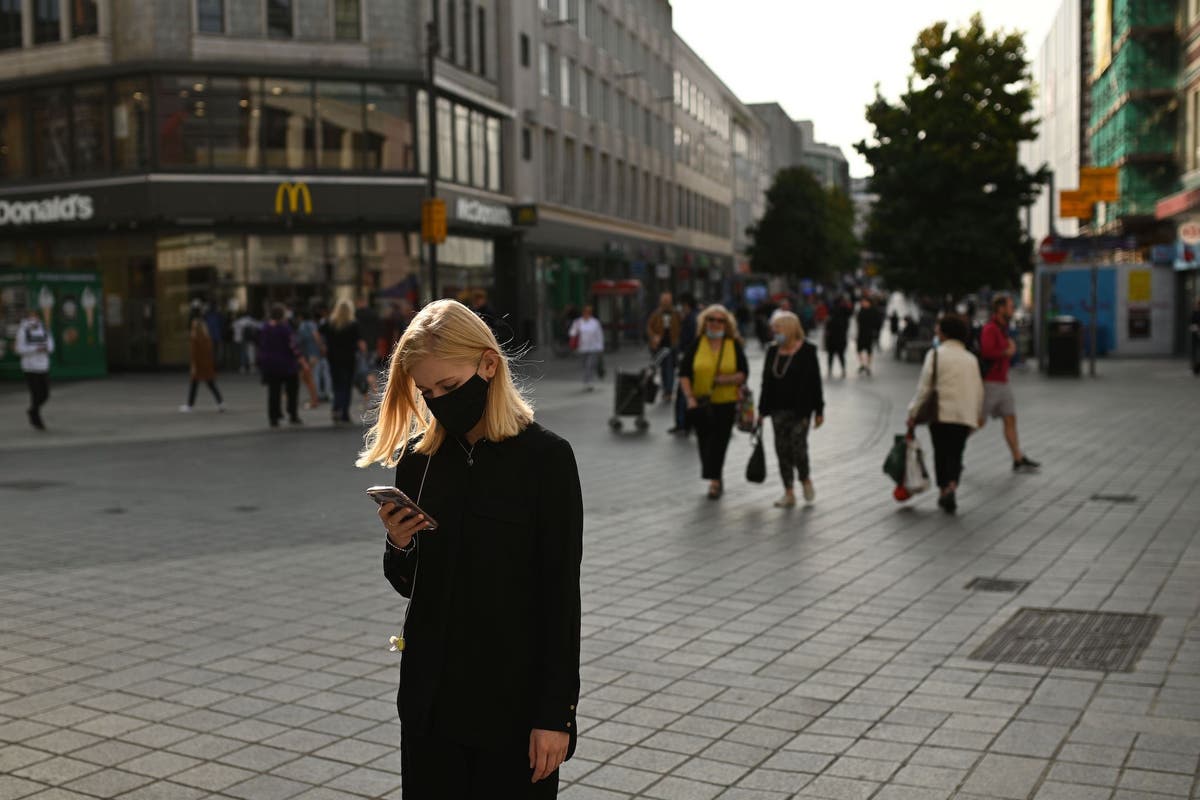 Phones across the country are to issue “emergency alerts” as part of a nationwide test, the government has said.

The test could lead devices to make a “loud siren-like sound”, the government has warned.

The tests are part of a government system that allows it to issue warnings about potential dangers or issues by sending them out to people’s phones.

The system is set to launch in summer 2021, according to the UK’s website.

“Emergency alerts will warn you if there’s a danger to life nearby,” its website says. “In an emergency, your phone or tablet will receive an alert with advice about how to stay safe.”

When the system is in place, the emergency services and government bodies will be able to issue alerts through the system.

They will be sent in the case of severe flooding, fires, explosions, terrorist incidents or public health emergencies, the government says.

But before it rolls out, the system will be tested by the government and phones networks to ensure it is functioning as it should.

One of those tests will take place on 22 June, the government has warned, between 1pm and 2pm. It says that there is a “small chance” that people could get an alert during the time, and that they will only be sent to Android devices.

The message that is sent to users will make clear the alert is being sent out as a test.

“This is a mobile network operator test of the Emergency Alerts service. You do not need to take any action. To find out more, search for gov.uk/alerts,” the message will read.

There will then be another test, the following Tuesday 29 June. That will be limited to people in Reading, happen between 1pm and 2pm, and will not only be restricted to Android devices but to other phones and tablets too.

Those affected will be sent a similar warning, making clear that the alert is a test limited to Reading, and explaining that the feature will eventually “tell you what to do if there’s a life-threatening event nearby”.

The emergency alerts are sent out directly from mobile phone masts to every device that is nearby, meaning that the government does not require people’s phone numbers or other details. They are received for free, sent to anyone in the relevant location without data being collected.

Users can opt out of some of the emergency alerts, including the tests, though the “most important ones” will still be pushed through, according to the government. That will be decided not by subject but importance.

The government stresses that users should keep them switched on “for your own safety” and that users might think they are opting out of flood warnings but will then find themselves not receiving messages about fires ot terrorism.

They can be switched off by heading to settings, finding the “emergency alerts” options and turning of “severe alerts”. The same process will work on both Android and iPhone.