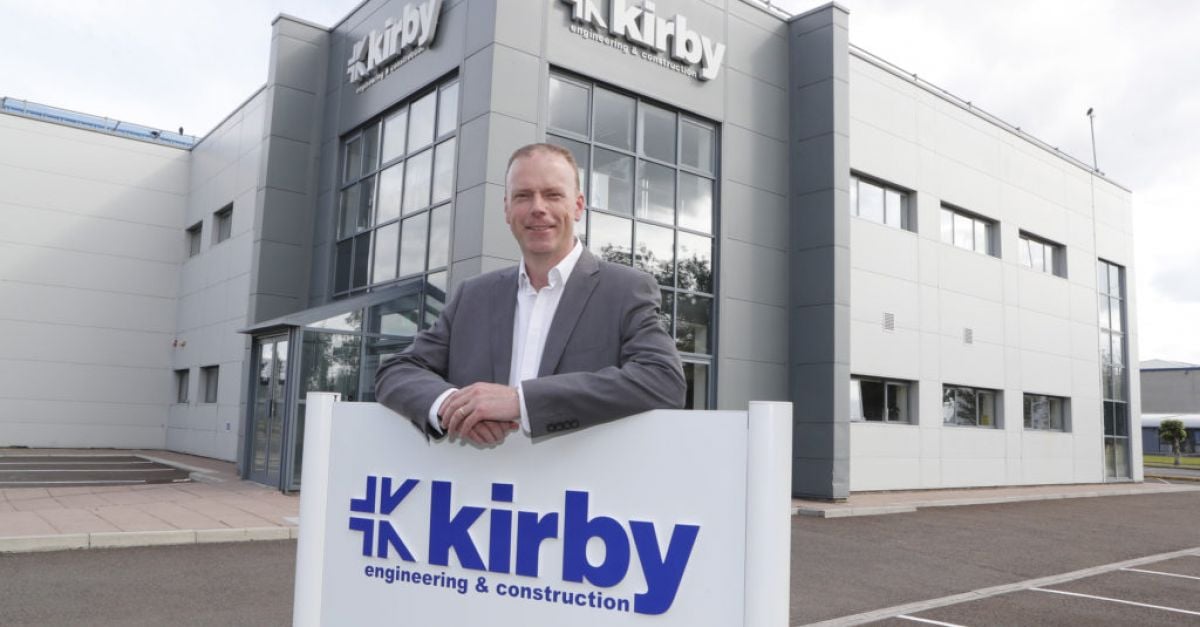 An engineering company based in Co Limerick has announced plans for 300 new jobs, with recruitment for many of the roles already underway.

Kirby Group Engineering confirmed the additional positions on Friday in order to meet demand for the company’s services across Ireland and Europe.

The roles are in the areas of engineering, commercial, operations and administrative staff. Through the recruitment, the company also hopes to attract almost 100 people to their apprenticeship scheme and graduate programme.

Kirby also announced their intention to upgrade their Limerick headquarters, to the tune of €2 million. The expansion is projected to take six months and is expected to be operational by the end of the year.

Taoiseach Micheál Martin welcomed the news, describing it as “another great milestone” for Kirby, Limerick and the wider Mid-West region.

“Kirby’s expansion is testament to the skills and talent this country has to offer,” Mr Martin added.