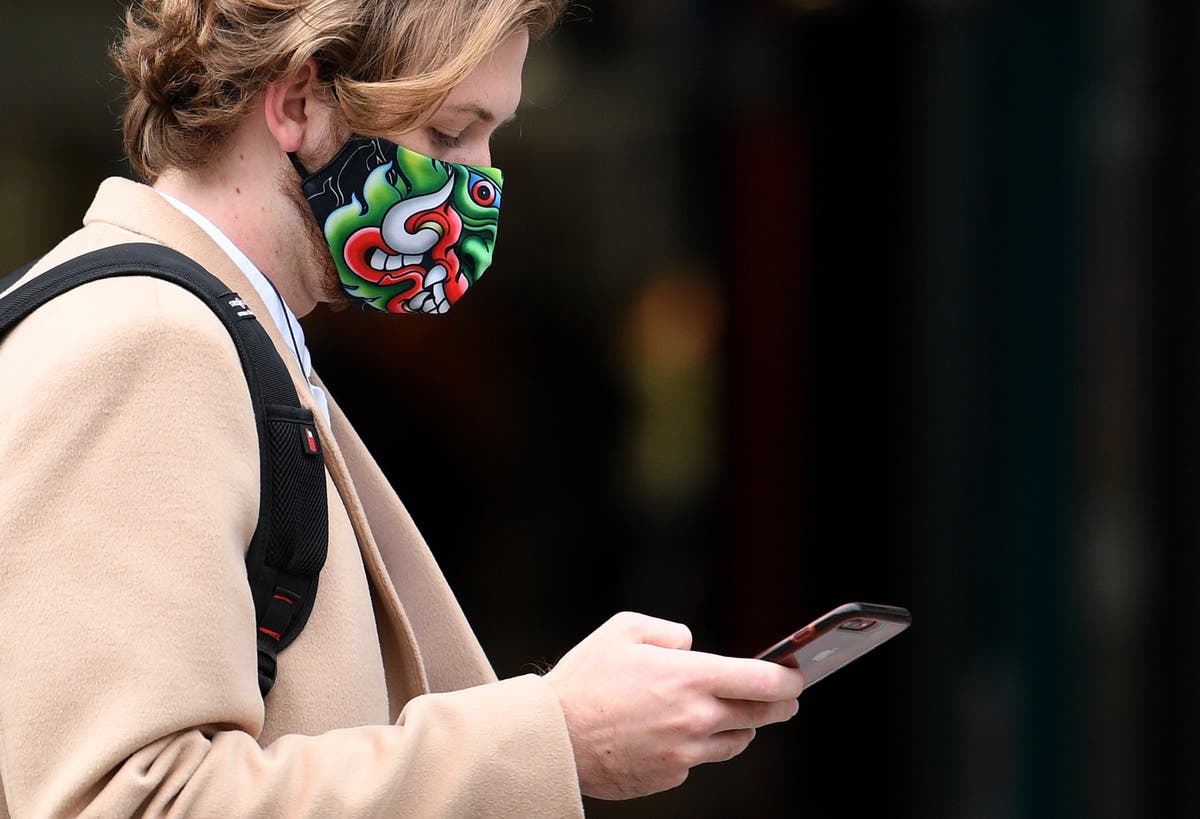 The government has tested a new emergency alert system by sending blaring sirens out of people’s phones.

The tool is designed for use when authorities need to send out urgent alerts about terrorist incidents, fires or other major dangers. It will be rolled out fully in summer.

Before then, however, the government is running tests on the system that see users receive alerts to ensure it is functioning.

It had warned that users across the UK could receive a message, which could be read out, as well as a loud siren-like noise even if the device was set to a silent mode.

The Government said there was a “small chance” Android handset owners across the UK may receive a test alert between 1pm and 2pm on Tuesday.

Another test is due to take place next week for both iPhone and Android devices, but will be limited to the those situated in Reading, Berkshire only.

“This is a mobile network operator test of the Emergency Alerts service,” the alert read.

“You do not need to take any action. To find out more, search for gov.uk/alerts.”

The system is expected to launch fully at some point this summer, providing information and advice to certain areas affected by an incident.

They are broadcast from masts to every compatible mobile phone or tablet in range, based on a person’s current location.

Other countries such as the US already use such technology to make people aware of imminent danger from threats such as tornadoes, and even used it in some states for the coronavirus pandemic.

The Government does not need an individual’s phone number to send the alert and has assured that no data will be collected or shared.

Alerts will not be received if the device is turned off or in aeroplane mode, and users can also opt to block them within the settings.