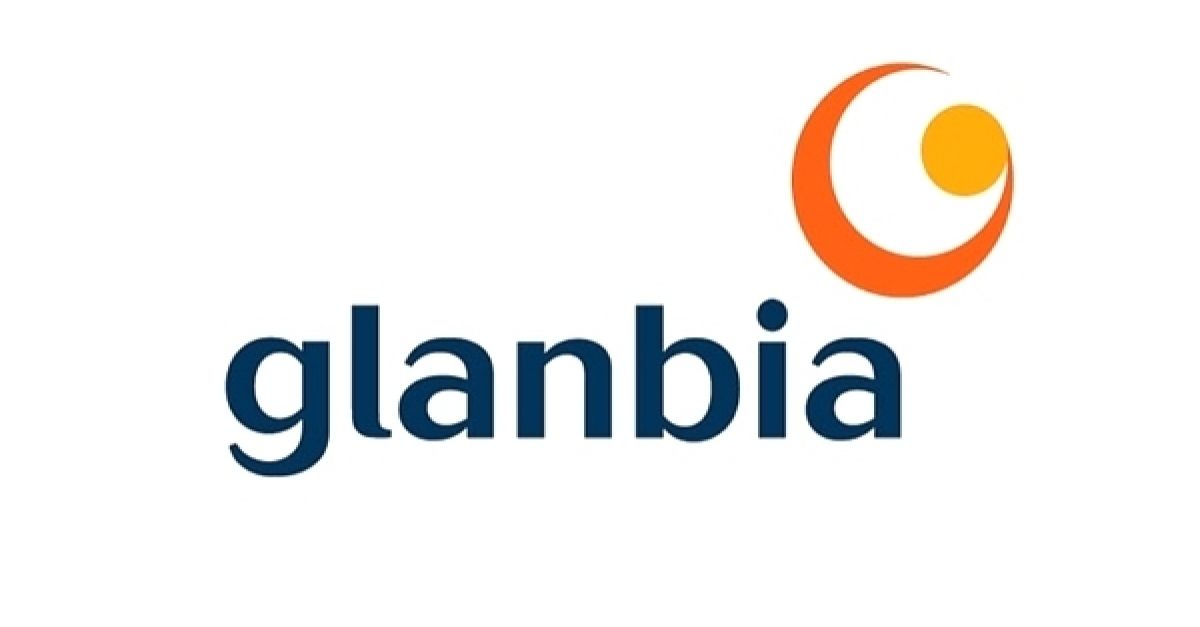 An Taisce has been refused leave to appeal the High Court’s rejection of its challenge to permission for a controversial Glanbia continental cheese manufacturing plant in Kilkenny.

In a judgment on Friday, Mr Justice Richard Humphreys found none of the grounds of appeal advanced by An Taisce met the criteria for a certificate of leave to appeal.

None of the grounds identified points of law of exceptional public importance arising from his judgment last April dismissing An Taisce’s case against An Bord Pleanála and the State, he ruled.

In challenging the planning permission granted to Kilkenny Cheese Ltd, An Taisce claimed the environmental effects of the milk inputs for the cheese plant at Belview, Kilkenny – being developed under a joint venture agreeent with Glanbia’s Durch partner Royal-A-Ware – were not properly taken into account for the purposes of the Environmental Impact Assessment (EIA) and Habitats Directives.

Meeting the State’s climate targets requires reducing the national herd of cows, not increasing it, and the dairy industry overall is unsustainable due to the adverse environmental impacts created by it, it claimed.

An EIA report for the developer noted the dairy herd is expected to increase from 1.4 million to 1.7 million cows by 2025 with each cow projected to produce more milk in that time, giving a projected increase of about 1.6 billion litres of milk by 2025, the court heard.

In his April judgment, Mr Justice Humphreys said An Taisce’s real grievance was with government policy and the issues raised were not a basis for challenging this permission under the planning code. General programmatic polices are not capable of being subject to the same sort of site-specific regulation as individual planning applications, he said.

No exceptional point of law

An Taisce later applied for leave to appeal that decision but, in a further judgment on Friday, the judge refused the necessary certificate.

No exceptional point of law of public importance was made out on the grounds advanced, including whether the indirect environmental effects of the project, including those due to the production of milk, are within the scope of the assessment required under Article 2.1 of the EIA Diretcive and Section 172(1) of the Planning & Development Act 2000, he held.

The judge remarked he saw little need for further appellate clarification of that issue given a Supreme Court judgment in another case, Fitzpatrick v An Bord Pleanála.

The applicant was, in effect, arguing, even if the milk production is too remote to be part of the project, its effects are still an indirect effect of the project.

He disagreed, saying the effects are “too remote”.

Addressing another ground of appeal, he said An Taisce had mischaracterised his judgment as concluding the proceedings constituted a collateral attack on government policy.

He had not so concluded, did not refer to the doctrine of collateral attack at all, and his judgment could not be regarded as a “dramatic expansion of the collateral attack jurisdprudence” such as entitled the applicant to an appeal on that ground, he held.

Among other findings, he held no ground of appeal was made out concerning whether An Taisce was precluded from contending the board’s decision was contrary to the requirements of the Water Framework Directive.

Based on those and other findings, he refused leave to appeal.