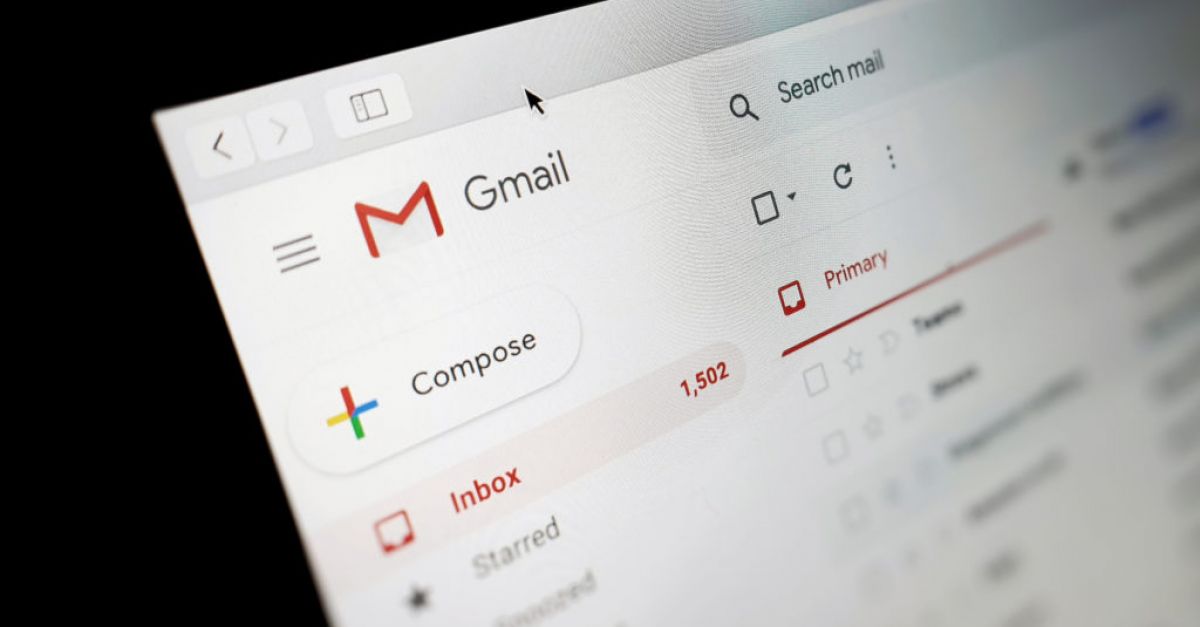 Portakabin has secured High Court orders directing Google to provide it with details about a Gmail account that sent allegedly damaging and defamatory messages to its customers.

Portakabin Ltd and Portakabin (Ireland) Ltd, which manufacturer and supply modular buildings, sought the orders so they can identify the person or persons who in March and April of this year sent several messages aimed at causing “serious damage” to their business.

Google did not oppose the application.

Mr Justice Senan Allen said the court was satisfied to grant what is known as ‘Norwich Pharmacal’ order in favour of the applicant companies.

The order requires Google to provide information including the address, telephone number and or any other email address, of the holder of [email protected]

The author said the account had been deleted, that no more communications would be sent, and asked the court not to make the orders sought by the Portakabin companies.

In his decision the judge, after considering the protections afforded under the 2014 Protected Disclosures Act, said that there is no right to write anonymous letters, and there is no general legal right to anonymity.

The judge noted Portakabin believes the emails form part of “a wider chain of events” dating back to October 2020, when anonymous letters were sent to is customers.

The court noted that the applicants believe the author of the emails and the letters are the same person or persons.

Arising out of the contents of the letters, the judge noted that, Portakabin hired external consultants review its procurement and business practises.

The consultants found there was no evidence to sustain the claims made against them, and that the allegations were untrue, he added.

In all the circumstances the judge said he was satisfied to grant the order.