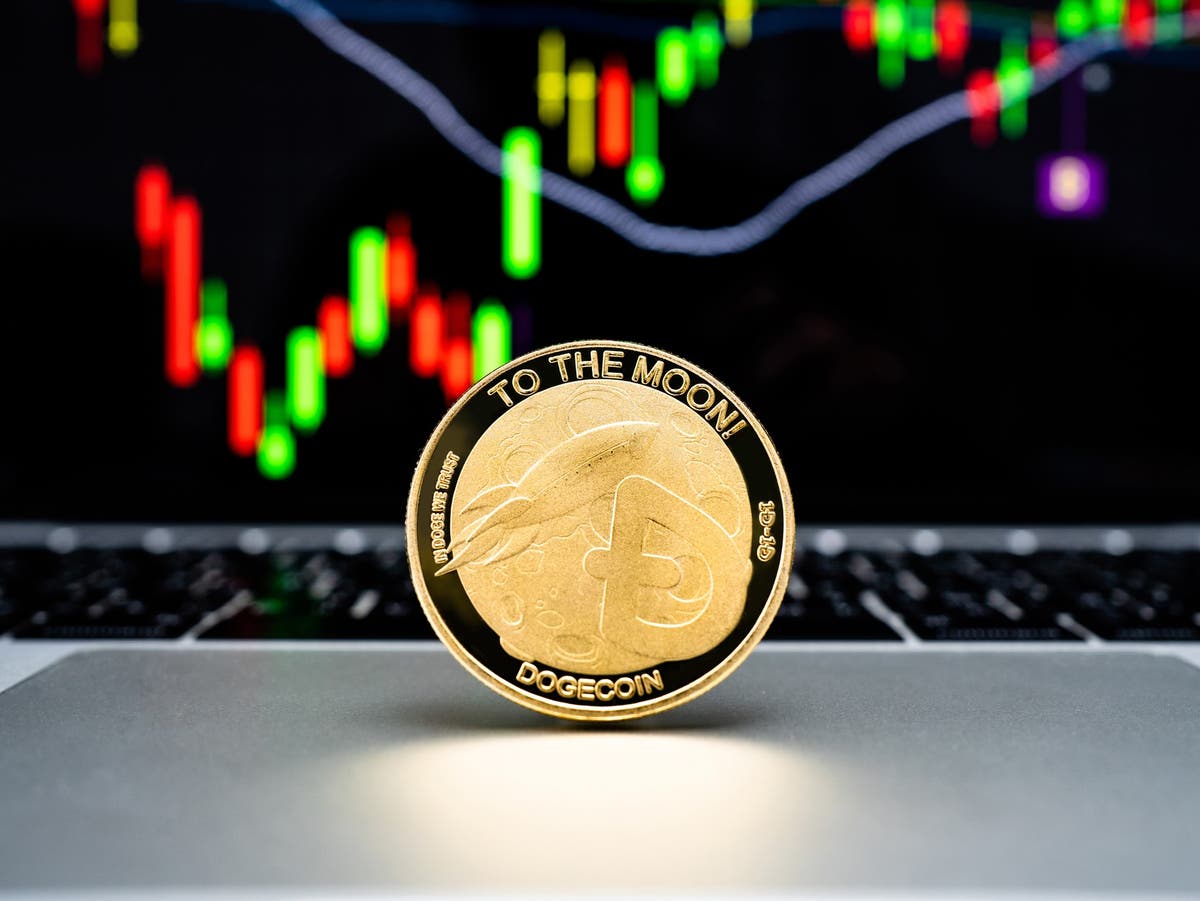 The co-creator of dogecoin says he has invested in the meme-inspired cryptocurrency for the first time in eight years, despite a massive market-wide price crash.

Billy Markus developed dogecoin alongside fellow software engineer Jackson Palmer back in 2013, originally as a “tongue-in-cheek” joke aimed at bitcoin and the emerging crypto market.

Both men sold their original holdings not long after creating it and have since stepped back from the development side. While Mr Palmer has largely withdrawn from the public eye, Mr Markus remains an active voice within the dogecoin community.

“I bought dogecoin after eight years of vowing never to buy crypto again, an hour ago,” he tweeted on Tuesday.

“I have checked the price 7 times so far since then. I was up 10 per cent and now it’s back to up 3 per cent. Anyway, this seems healthy.”

The announcement came shortly after a major price drop that saw dogecoin fall by more than 10 cents in less than 24 hours. At the time of writing, it is trading at around $0.19.

As recently as last month, dogecoin was worth more than $0.70, peaking on the day that Elon Musk made several references to the cryptocurrency during his time as host of Saturday Night Live.

The Tesla and SpaceX CEO has been one of the most prominent advocates of dogecoin, claiming that it could become the “currency of the internet” and even suggesting it could one day be used on Mars.

I bought dogecoin after 8 years of vowing never to buy crypto again, an hour ago.

The technology billionaire previously hinted that more work needs to be done to further develop deogecoin in order to make it suitable as a mainstream form of currency.

On Tuesday, he responded to a tweet from Ross Nicoll, one of dogecoin’s core developers, about a new fee reduction code for the cryptocurrency.

“This is an important improvement,” Musk said.

Dogecoin’s latest crash has mirrored the wider market, though dogecoin’s fall has been the most dramatic of all the leading cryptocurrencies over the last seven days.

More than a third of its value has been wiped away since this time last week, however it is still way up on a year-on-year basis. In July 2020, one dogecoin was worth just two tenths of a cent.