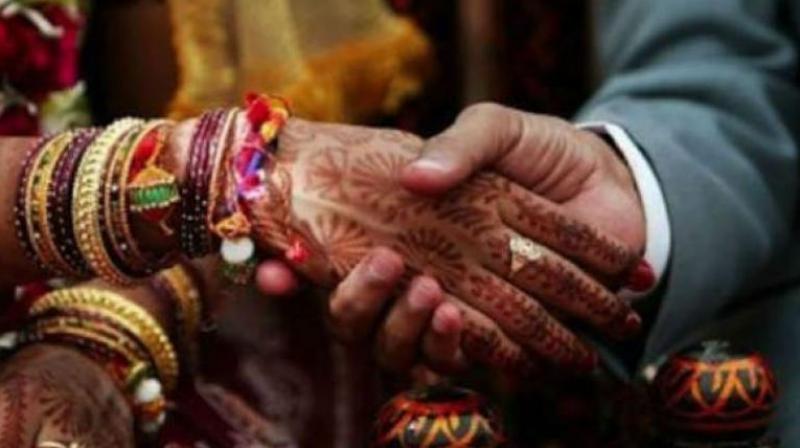 Odisha: 27-year-old Ramakant Patra walked out on his own wedding when the bride’s family failed to serve mutton at the party. He then married another woman from the same area, and returned home.

The bizarre incident took place in Odisha’s Sukinda. As reported by the media, Ramakant is a resident of Rebanapalaspal in neighbouring Keonjhar district. He arrived at the wedding venue in Bandhagaon village with his family, and after the mandatory wedding rituals, they were escorted to the dining hall for food.

Before lunch was served, the groom’s family made a demand to have mutton curry served in the meal. However, no preparation was made for the mutton curry, which led to an argument breaking out between the families. This apparently turned serious, and when Patra found out about the absence of mutton curry in the menu, he called off the wedding. Despite pleas of desperation from the bride’s family, Patra walked out of the venue with his family, calling off the marriage.

After cancelling the wedding, Patra went to his relative’s home in Gandhapala village of Kuhika panchayat in Sukinda. He reportedly married another woman of Phulajhara in Tamka the very night, and then returned home.