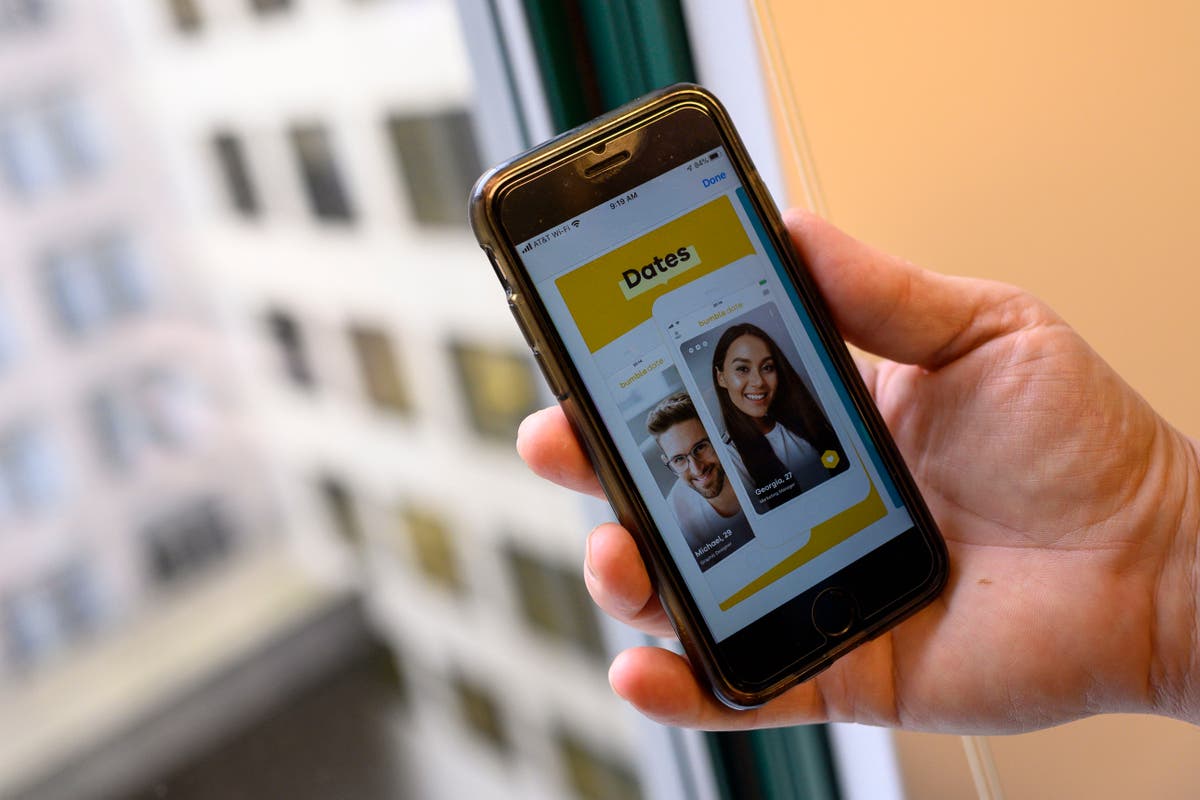 Employees at the popular women-led dating app Bumble will be getting a fully-paid week off in June, as company leaders seek to combat excessive pandemic burnout among their employees.

The initiative, announced earlier this year, will give the more than 750 employees of the company a week of “paid, fully offline” time off, according to the company.

Bumble said in a statement on Monday the move came after seeing how “our global team has had a very challenging time during the pandemic.”

“As vaccination rates have increased and restriction have begun to ease, we wanted to give our teams around the world and opportunity to shut off and focus on themselves for a week,” it added.

A Bumble executive, Clare O’Connor, put it more sharply in a now-deleted tweet: the company needed it because of “our collective burnout.”

Bumble, one of the rare companies with a female CEO and a majority of women executives and board members, made waves earlier this year when it went public, making CEO Whitney Wolfe Herd, 31, the youngest self-made female billionaire.

Other wealthy business and tech firms have given their workers extra time off and flexible working arrangements during the coronavirus pandemic. In April, LinkedIn gave employees an extra week off as part of its “RestUp!” mental health initiative.

Firms like auditing giant Deloitte and social network Twitter have also allowed their employees to continue working remotely even as the pandemic wanes in some countries.

Still, few if any of the country’s low-wage workers have enjoyed such perks. The hospitality and leisure sectors were the hardest hit parts of the US economy during the pandemic, and they’re disproportionately staffed by Black and Hispanic women, as well as AAPI people, the same groups disproportionately affected by the virus itself.

As a result, many of these people, who often work hourly without benefits, regularly had to work at the heightened risk of getting sick in order to keep a shrinking number of jobs.

The US is one of the few nations with no national policy guaranteeing paid time off, parental leave, or sick days.

US workers are given about two weeks off each year on average, which is low compared to other wealthy nations.