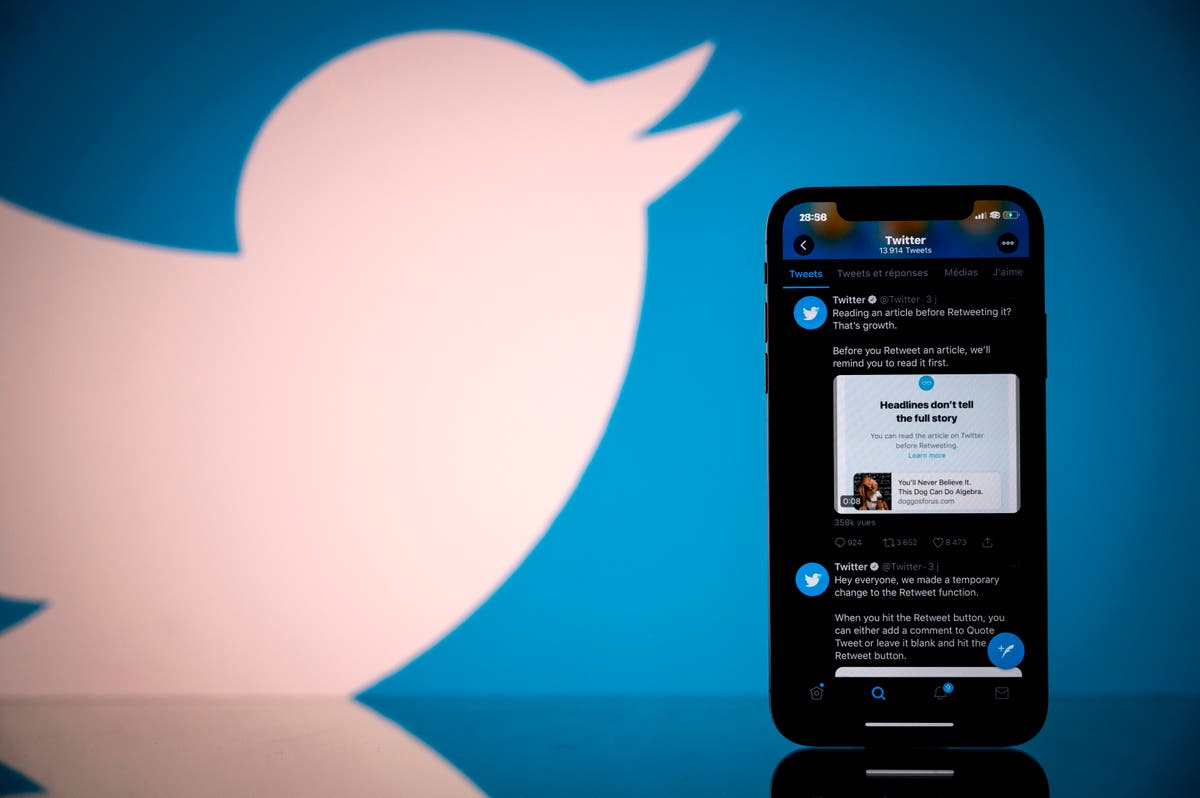 Twitter launched two new features on Tuesday – Ticketed Spaces and Super Follows – that allow select users to monetise audience support by charging money from others on the platform for access to their special content.

According to the social media giant, the Super Follows feature, first announced in February, helps select users earn monthly revenue from any special “extra level” of content and “interaction as a monthly subscription.”

“Starting today, you can apply to be one of the first to try Ticketed Spaces and Super Follows with your audience,” Twitter noted in a company blogpost on Tuesday.

The microblogging platform said the features are currently available only for “US creators,” and to apply for Super Follows, they must have at least 10,000 followers and have tweeted “at least 25 times in the past 30 days,” among other eligibility criteria.

Those applying for Ticketed Spaces, the company said, are required to have at least 1,000 followers, have run at least three spaces in the last month, as well as a list of other eligibility requirements.

Currently, Twitter said users can earn up to 97 per cent of the revenue from Spaces ticket purchases and Super Follows subscriptions, with the platform taking only a 3 per cent cut for earnings till $50,000.

“Twitter won’t take more than a 3% share until you exceed $50,000 in lifetime earnings on both products. After this point, Twitter’s share increases to up to 20% of future earnings,” the company noted in a post.

we know it's important for people on Spaces to monetize through their content, and have more intimacy with their growing community. that's why you can now apply to get Ticketed Spaces & Super Follow directly from your profile pic.twitter.com/db1rQGUEIl

With the Super Follows feature, Twitter said users can customise the content they offer to their followers, and choose from price points of $2.99, $4.99 or $9.99 per month.

Big news. Starting today, you can apply to be one of the first to try Ticketed Spaces and Super Follows with your audience. pic.twitter.com/nwtD7dmY7I

Using the Ticketed Spaces feature, the company said users can have flexible ticket prices for unique and exclusive live audio experiences they create in Twitter Spaces, “which can be as low as $1 and as high as $999,” and also have control over the size of the gathering, “inviting 100 people, or just 5.”

“This is the next step in continuing our work to create new ways for people to receive and show support on Twitter with. More to come as we continue testing out these features,” Twitter’s senior product manager Esther Crawford tweeted.

“Head over to the sidebar and find the new monetisation option to apply!” Ms Crawford added.