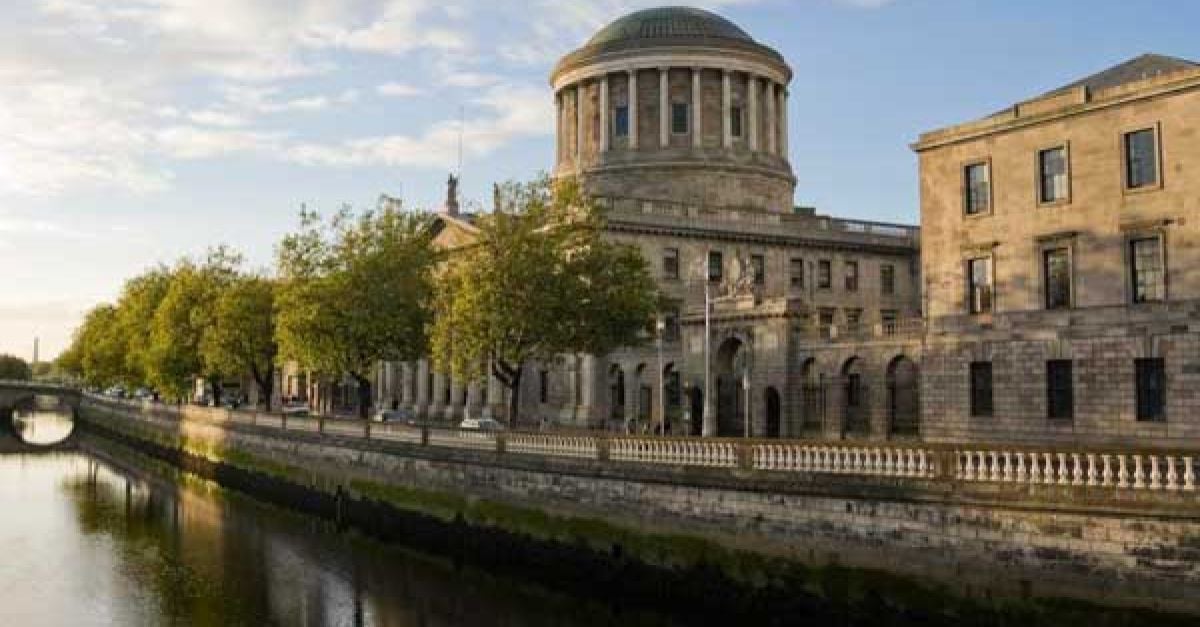 The High Court has confirmed the appointment of joint official liquidators to Stobart Air, which ceased trading last month due to the impact of the pandemic on the aviation industry.

Ms Justice Miriam O’Regan, in appointing Deloitte Ireland partners Declan Fennell and Mark Degnan, told a representative of 38 Stobart employees that their concerns over non-payment of wages arrears and other entitlements would be best addressed through the liquidators.

Louis Owens, who was data protection officer in Stobart, told the judge he and his 37 colleagues were seeking a full review of the ownership structure of Stobart. As they were unemployed, they could not afford legal representation, he said.

He said as employees they had been repeatedly told they owned 51 per cent of the company through an employment benefit trust. Mr Owens said he had obtained an old copy of that trust document and Mr Owens’ own accountant had agreed with him that it was “a very convoluted and opaque” document.

Esken, the British aviation and energy group which is Stobart’s parent and main funder, had made legally binding statements to pay arrears of wages and other pay-related matters but nothing has been paid, he said.

Mr Owens said he and his colleagues believe Esken should pay and until that happens the liquidation application should be adjourned. Alternatively, he asked the court to make it a creditors’ liquidation.

Stephen Brady BL, for the liquidators, said there had been engagement with all stakeholders and it was proposed to make the employees redundant and have their statutory claims processed through the Department of Social Protection.

It is hoped that the issue of arrears of wages issue can be “wrapped up in early course”, counsel said.

Stobart provided employment to 480, of whom 152 are directly employed.

Declan Murphy BL, for the company, said he had no instructions in relation to the payment of wages as that was a matter of contract. However, the liquidators’ counsel had drawn the court’s attention to the fact that issues in relation to redundancies and other matters would be progressed under the insolvency process.

If it is the case that Esken is bound to legally pay wage arrears that is a matter which can be dealt with in another court, but it was not a matter for the judge considering the liquidation application.

Counsel also said there was no stateable basis for saying the liquidation was sought for an improper purpose or to get a collateral advantage. The directors, in making the liquidation application, were doing so precisely to ensure the employees get their full redundancies, he said.

Ms Justice O’Regan noted what counsel for the company had said about communications between the employees and liquidators and she thought this was the forum through which their concerns should be addressed.

As to whether there was any alleged wrongdoing in the running of the company, that would also be a matter for the liquidators.

She was not persuaded it would be in anyone’s interest to stall the formal liquidation process.

She formally appointed Mr Fennell and Degnan and ordered the company directors file statements of affairs within three weeks.

Previously, the court heard a 94 per cent fall in passengers on the back of Covid-19 travel curbs cost Stobart €19.2 million in lost revenues last year. It had run up a €37 million deficit and was unable to pay its debts.

An attempt to sell it last April to an Isle of Man company, Ettyl, did not go through as Stobart believed the funding proposed was insufficient, the court heard.