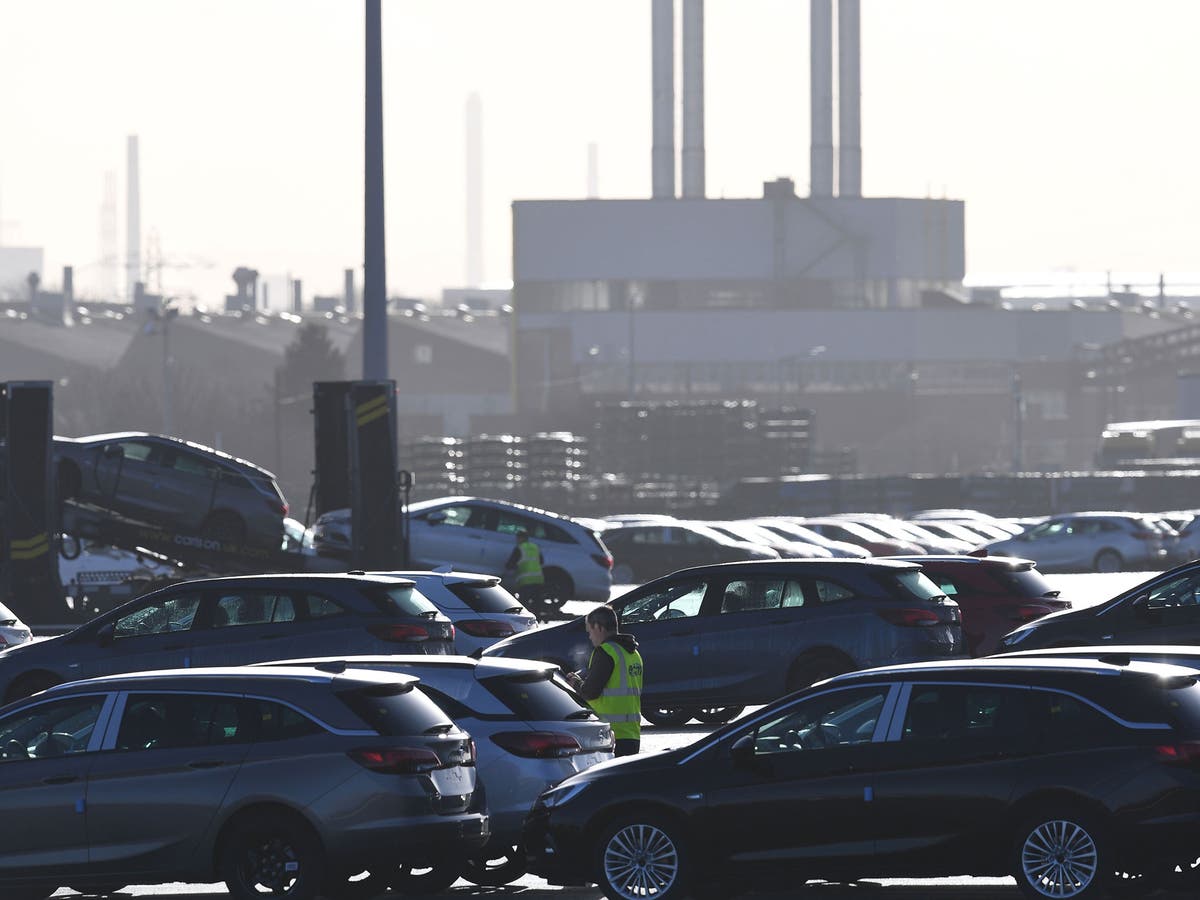 Vauxhall’s parent company will announce plans to build electric vans at its Ellesmere Port factory, according to reports.

Stellantis, the automotive conglomerate, was due to hold a press conference to confirm the scheme on Tuesday, the BBC reported.

The future of production at Ellesmere Port in Cheshire has been in doubt, along with the roughly 1,000 jobs there.

Currently, the plant makes Vauxhall’s Astra model, but Stellantis boss Carlos Tavares warned earlier this year that the UK’s 2030 ban on new diesel and petrol cars could jeopardise its future.

According to the BBC, Stellantis’ investment plans are worth hundreds of millions of pounds and follow negotiations with the UK government.

Last week, Nissan announced it would create a massive new factory for electric vehicles and batteries in Sunderland, part-subsidised by Westminster.

“It’s no secret that, across the world, governments are seeking to attract what is a once-in-a-generation opportunity,” business secretary Kwasi Kwarteng said at the time.

“So that’s widely understood, and the British government has been involved in conversations of that kind.”