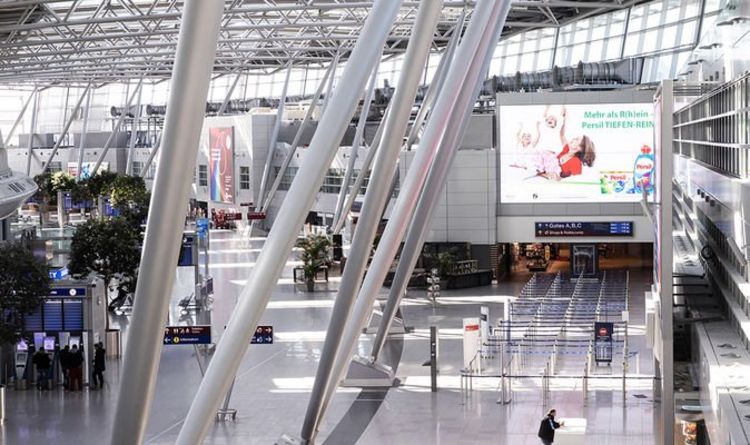 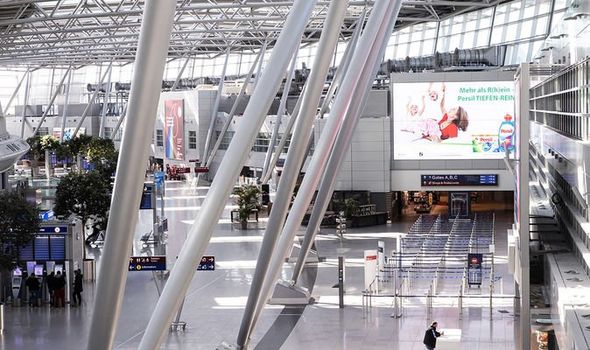 The incident took place in an airport car park, police said. One injured person has been taken to hospital. The victim was not seriously injured and was treated as an outpatient at a nearby hospital.

A spokeswoman for the federal police said the wanted man is being searched for jointly by federal and state police.

Andre Hartwich, spokesman for the Düsseldorf police, said the attack took place at a parking ticket machine in one of the airport’s car parks.

He added there was likely a dispute over territorial claims among homeless people. 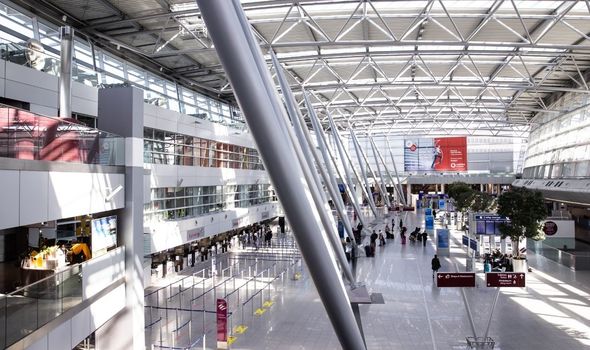 Mr Hartwich said: “The names of both people are known to us.”

The spokesman added neither flight safety nor passengers are at risk.

Dusseldorf is the third biggest airport in Germany behind those located in Frankfurt and Munich. 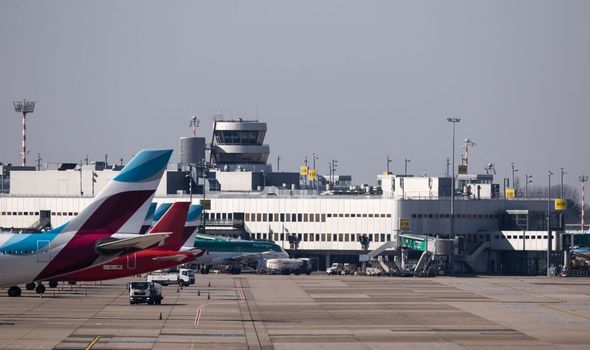 It is the main hub for Eurowings and a primary city for several other airlines.

Dusseldorf Airport has three passenger terminals and two runways that can handle wide-body aircraft up to the Airbus A380.