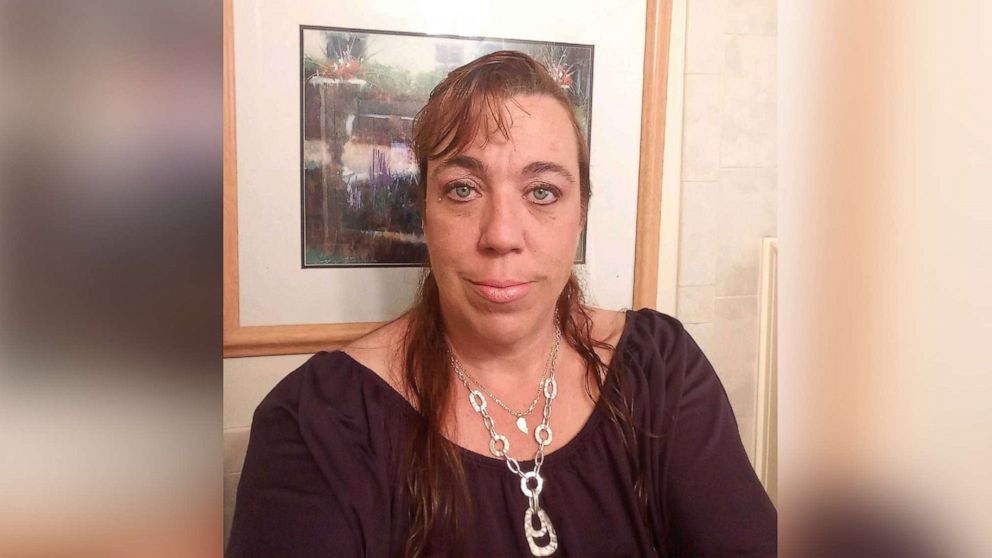 This story is produced in conjunction with a special edition of ABC News’ “Start Here.” http://apple.co/2HPocUL

Carrie Schweitzer has been a waitress since she was 12.

Now 50, she said back then employers didn’t check, so she lied and told them she was 17.

“I was 13 years old the very first time I had my backside pinched to get an extra tip,” Schweitzer told ABC News.

She’s been in the service industry most of her life, and most of her life the federal minimum wage for tipped workers has been $2.13 an hour. Where Schweitzer works now, in Philadelphia, she gets $2.83 an hour, still far below the $7.25 an hour mandated for other jobs. If she doesn’t earn the base minimum wage through tips, restaurants are legally mandated to pay the rest — although some do not.

In fact, the Labor Department did a two-year investigation of 9,000 restaurants nationwide and found that 84% of restaurants committed some type of violation. But one in nine restaurants violated the law by specifically committing a tipping infraction.

“If I was able to get a full-time wage, I would not have to jump through hoops and do embarrassing things for a tip,” Schweitzer said. “I wouldn’t have to put up with a man calling me ‘baby doll’ or ‘baby girl.'”

Like over 4 million Americans, Schweitzer earns most of her income from tips. But despite working more than 40 hours a week, her salary is low enough to qualify for food stamps and state-provided health insurance.

It’s a big reason why she’s pushing for a $15 minimum wage and ending the currently accepted subminimum wage offered to tipped workers.

The Fight for $15, a movement dedicated to raising the federal minimum wage, was a key talking point during the 2020 Democratic presidential primary.

But in the months since Democrats have gained control of Washington, their attempts to raise the minimum wage have sputtered. Attempts to include a minimum-wage hike in the COVID relief package failed. The Biden administration did what it could, raising the minimum wage for federal workers to $15 an hour.

“The minimum wage itself is woefully inadequate,” Rep. Bobby Scott, D-Va., told ABC News. “There’s no county in the United States where a full-time minimum wage worker can afford a modest two-bedroom apartment.”

Scott, who introduced the Raise the Wage bill in the House, also emphasized that it would eliminate the subminimum wage.

“So the idea,” he said, “is to have everybody make at least the minimum wage as their base salary — and if they make tips over and above that, that’s fine.”

While some Republicans believe the minimum wage should gradually increase over time, others have said they fear that raising it could lead to job loss, higher prices or force small businesses to close.

But in 30 states and the District of Columbia, lawmakers have stepped in and passed a minimum wage above the $7.25 federal mandate.

When it comes to restaurants, though, margins are already slim and overhead costs are high.

At Virtue, an upscale Southern restaurant in Chicago, Erick Williams said that most of his waitstaff can make at least $50,000 a year.

“No business can sustain higher costs and lower profitability and remain in business,” he told ABC News. But he also acknowledged that the current policy won’t solve the issues facing so many Americans like Schweitzer and more needs to be done.

“I imagine we would identify restaurants that are not bad actors, that are not earning their wages on the backs of their servers and allowing women to be subjected to abuse at tables,” he said. “I think those are the ones that need to be regulated differently.”

As the Fight for $15 continues, Scott told ABC News that debate on the House floor isn’t over and that Republicans still haven’t offered any concrete alternatives.

“They didn’t offer any,” said Scott, adding that they perhaps could “support something less, and then maybe we can negotiate something in the middle. But we haven’t — they haven’t — passed anything yet.”