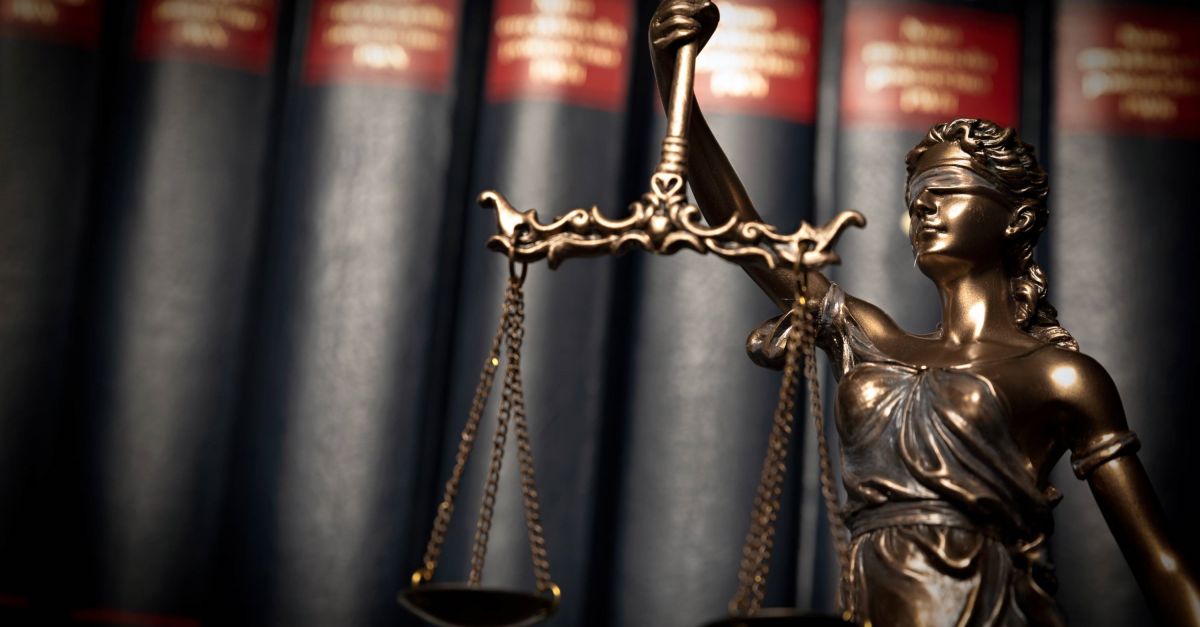 Personal Insolvency arrangements have been approved by the High Court that will allow former newspaper owner John Sheils and his wife businesswoman Susan Casey continue to make mortgage payments on their Co Kilkenny home until they are in their mid-eighties.

The approval, made by Mr Justice Mark Sanfey, will see the couple retain their family home Annamult House, in Bennetsbridge in Co Kilkenny which also doubles up as their business.

The house was destroyed following a fire in June 2009, but was rebuilt by the couple

The court heard that the couple use the 702 sq m (7,556 sq ft) house, which dates back to the 1700s for events including weddings. The primary secured creditor associated with their home is Start Mortgages DAC.

Under the terms of the PIA the couple will continue to make mortgage repayments on their home for the next 336 months or 28 years.

The couple, who are aged in their late fifties, will fund the PIA by selling assets including a house in Blackrock, Co Dublin and a site in Lucan Co Dublin.

The PIAs, which will run over a 13-month period and will see the couple return to solvency after the arrangement’s completion, will also see the couple sell write off some €70,000 in debt.

The couple had mortgaged their home and other assets during the Celtic Tiger years when they believed they were financially secure.

Mr Shiels, a former managing editor of the Sunday World newspaper had been the publisher of a group of provincial newspapers known as the Voice Group.

Those titles proved to be a financial drain and folded due to falling advertising revenues during the financial crash of 2008-09, and resulted in the couple’s financial difficulties.

Ms Casey had worked in the fashion industry for many years and established her own brand ‘Yellowhammer.’

The couple had also run a newspaper, the Kilkenny Reporter, up until that title’s closure in 2018.

The PIAs were formulated by their Personal Insolvency Practioner (PIP) Mitchell O’Brien.

Seeking their approval Keith Farry Bl for the PIP said that the proposed PIA’s will see the couple’s debts “restructured rather than written off” to any great degree.

The creditors, counsel said, would do better under the PIAs compared to if the couple were forced into bankruptcy.

Mr Justice Sanfey said he was “somewhat hesitant” to approve the PIAs.

In particular, he expressed his concern about the fact that the applicants will continue to make mortgage repayments till they are aged well into their eighties.

However, the judge said he was approving them because the proposals had been supported by the creditors.