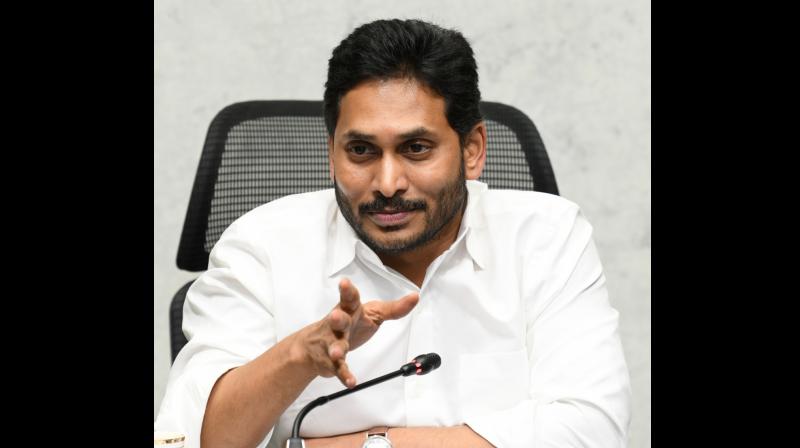 KURNOOL: A petition has been filed before National Green Tribunal, south zone, in Chennai restraining Andhra Pradesh from taking up lift irrigation projects and balancing reservoirs on Galeru-Nagari and Handri-Neeva near Mudivedu, Nethikunta Palli and Avulapalli villages in Chittoor district.

The petition was filed by Gutha Gunasekhar, a resident of Nagillavaripalle in Somala mandal, and Gunturi Chandrababu belonging to Avulapalle village, Somala mandal. Alleging that Andhra Pradesh had been consistently misleading the tribunal on environmental clearances, the petitioners brought to the notice that Rayalaseema lift irrigation scheme had no environmental clearance.

The petitioners contended that the new reservoirs and lift irrigation projects proposed in 2021 were totally dependent on water from the Srisailam reservoir and without obtaining mandatory approvals from Krishna River Management Board (KRMB), and the Central Water Commission under the Union ministry of Jal Sakti. The projects were "completely new" and they were not assessed and approved by the Union ministry of environment and appraisal agencies such as KRMB, they said.

The state government issued GO RT No 444 dated 26-8-2020 for investigation and construction of schemes to lift water from Galeru Nagari Sujala Sravanti (GNSS) and Handri Neeva Sujala Sravanti (HNSS) at a cost of Rs 5,036 crores. The state further issued a GO RT No 461 dated 2-9-2020 for the formation of the above three balancing reservoirs in Chittoor district.
The irrigation authorities of AP finalised the tenders in February-March 2021 for formation of balancing reservoirs near Mudivedu village in Kurabalakota mandal, and  Nethikunta Palli village in Punganur mandal and another one at  Avulapalli village in Somalia mandal of Chittoor district at a cost of Rs 2,144.50 crores.

The petitioners contended that the project proponent started works of the project without obtaining mandatory clearances. The contractors had damaged the existing bunds of Seetamma Lake near Avulapalli ignoring the existing paddy crops. They also damaged the 500-year-old Seetamma temple, they alleged.

The petitioners submitted that the activities of the state of Andhra Pradesh were in gross violation of judgment passed by NGT in OA No 71 of 2020, Gavinolla Srinivas Vs Union of India case.

Alleging that Andhra  Pradesh had been consistently misleading the tribunal on environmental clearances, the petitioners relied on a Supreme Court of India judgment in Alembic Pharmaceuticals Ltd v Rohit Prajapati case and others where the apex court held that post facto clearance was in derogation of the fundamental principles of environmental jurisprudence.

The petitioners raised the following questions relating to the environment as to whether the lift irrigation schemes on GNSS, HNSS, and construction of three reservoirs in  Chittoor district without EC were contrary to the Water (Prevention and Control of Pollution) Act, 1974, Environmental Protection Act 1986, Forest (Conservation )Act 1980 and EIA notification 2006.

The petitioner also sought to declare that the union ministry of environment and forest was duty-bound to take action on the project proponent for blatant violations of law and action of the AP government would affect the environment and dispossess the applicants and similarly situated farmers.