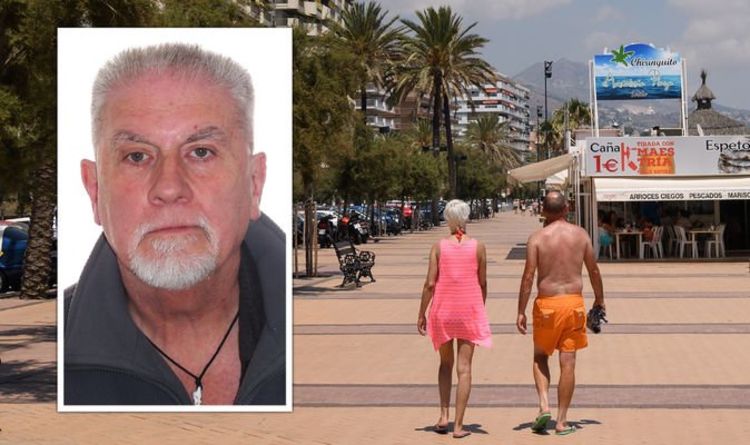 Chris Lewis-Jones has lived in Spain since 2005 and claims before the historic 2016 referendum Spanish people always treated him with courtesy and respect. Sadly, the 73-year-old has claimed this has changed since the Brexit vote – and argued Spaniards no longer see the UK as the cash cow it was when it remained in the bloc.

The retired marketing consultant, who lives near Fuengirola, Costa del Sol, told Express.co.uk: “I think there is an underlying sense that the Brits don’t pay up anymore.

“The money roll will be going around the other 26 members (of the EU) asking them to pay.

“I think there is a lot of anxiety on the financial front in Spain which we are unfortunately getting the blame for.

“They’re also not getting the British tourists, the hotels are half-full and many won’t be reopening.” 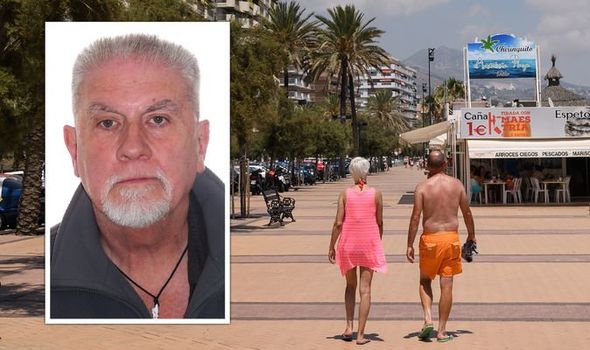 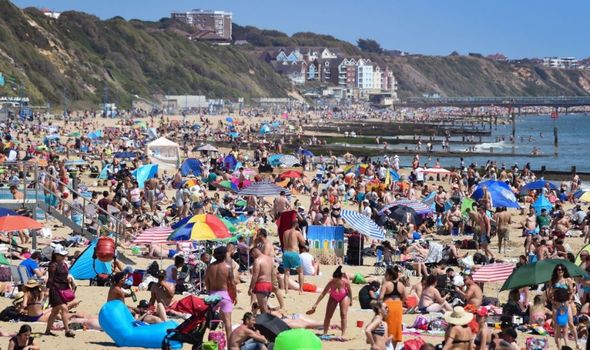 Mr Lewis-Jones, a father-of-one, claims that Spanish police did nothing when a man verbally abused him while walking his dog yesterday.

He said that he had witnesses but claims that his attempts to make a complaint about the man’s actions fell on deaf ears.

The well-travelled businessman has lived in numerous countries and claims that he now feels less safe in Spain than he did in Nigeria.

He added: “I think expats need to be extremely careful because it seems to me now that a Spanish yob can assault a senior expat with complete impunity and the Spanish police couldn’t give two hoots. 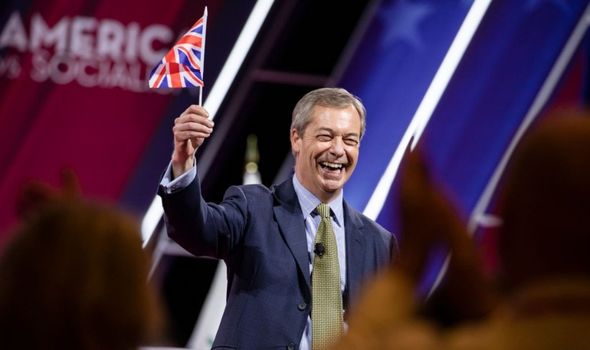 “I’ve worked all over the world – even in Nigeria – but now I feel uneasy living in Spain.

“Now in Spain, it appears that the Spanish police take the attitude that if you’re British and he’s Spanish then he hasn’t got the problem, you’ve got the problem.

“I have absolutely lost faith in the Spanish police.

“I’m used to dealing with police who are completely objective and unbiased. 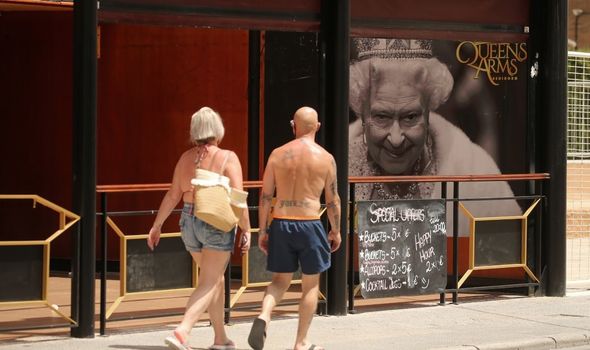 “If you came to them with an accusation of assault it would be investigated properly.

“They didn’t even ask the Spaniard to show his papers but they asked me to show mine.

“That in my opinion shows a complete lack of objectivity.”

Mr Lewis-Jones has Spanish residency and lives in the suburb of the Costa del Sol with his Moroccan wife and 12-year-old son. 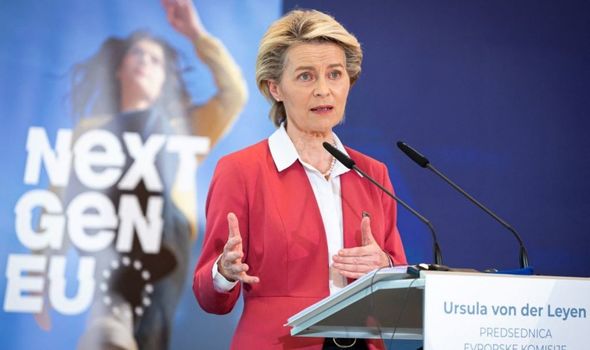 The father-of-one previously spent several years living in Morocco and said that he would “never” have been treated in the way he claims the Spanish police acted.

Express.co.uk has contacted the Foreign Office and Spanish police for comment.