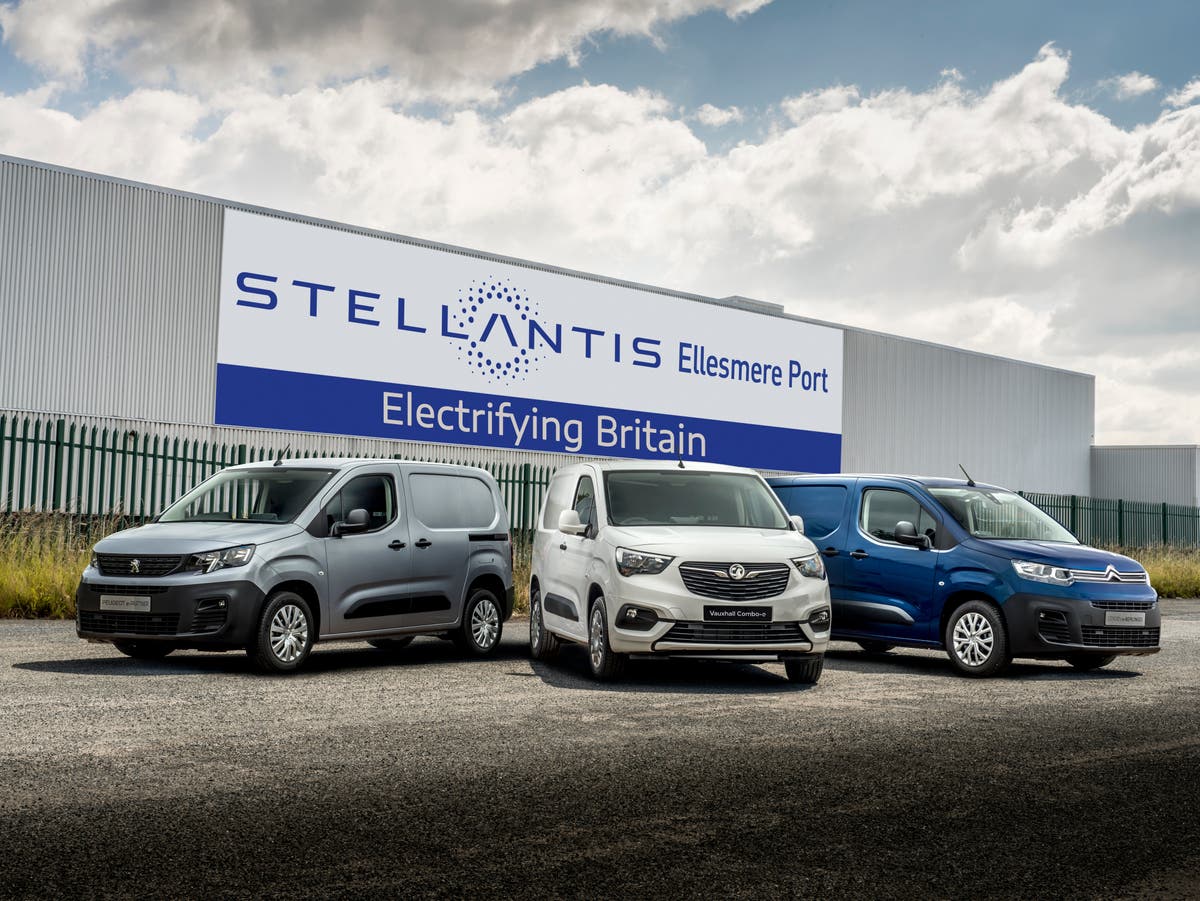 The Cheshire site will get £100m of investment after two years of uncertainty caused by Brexit.

This new deal has been supported by the UK government, Stellantis said, in a similar way to last week’s Nissan factory announcement.

From 2022, the site will produce the Vauxhall Combo-e, Peugeot e-Partner and Citroen e-Berlingo vans and their passenger car variants.

Ellesmere Port will be Stellantis’ first site dedicated to battery electric vehicles for those brands.

BuzzOn3 weeks ago
0 1 Less than a minute
Show More