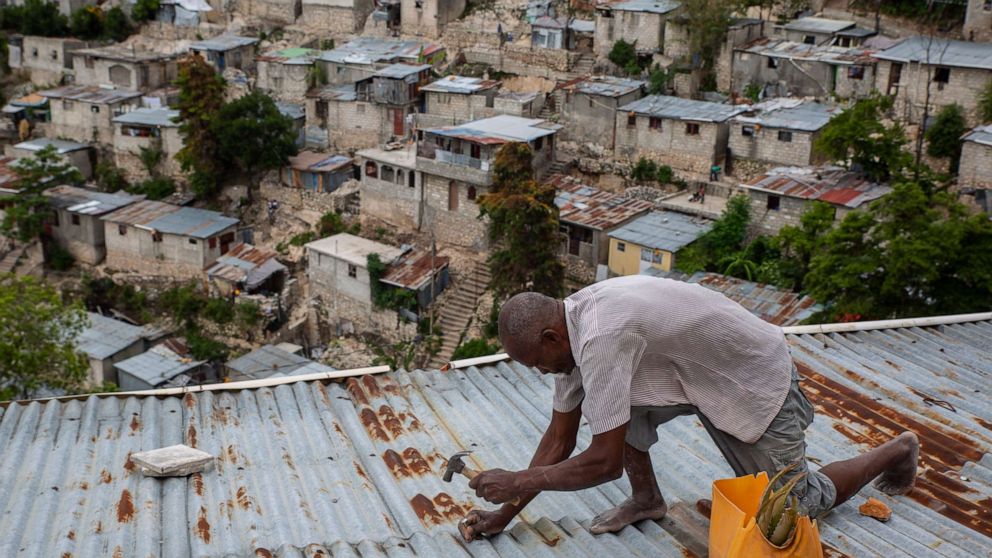 Tropical Storm Elsa is 85 miles east of Kingston, Jamaica, and 185 miles southeast of Cabo Cruz, Cuba, as it moves west-northwest at 14 mph with current sustained winds at 65 mph, as of Sunday morning.

On the forecast track, Elsa will move away from the southern portion of Haiti during the next couple of hours and move toward Jamaica and portions of eastern Cuba later Sunday morning.

By Monday, Elsa is expected to move across central and western Cuba and head toward the Florida Straits. Elsa is then forecast to move near or over portions of the west coast of Florida on Tuesday and into Wednesday.

Heavy rainfall from Elsa will fall across Florida from Monday through Wednesday and 2 to 4 inches of rain, with localized maximum amounts up to 6 inches, will be possible in the region. Keep in mind that this is on top of already saturated ground, which means it will present a threat for flash flooding as Elsa moves through.

Things will be dry for much of the East and West coasts on Sunday as the Gulf Coast from Florida to Texas will see more rounds of rain and storms.

There is a chance for strong storms along the Texas and Oklahoma panhandles on Sunday to the Upper Great Lakes. Flash flooding is a concern along the Gulf Coast into parts of Arizona, New Mexico, northern Texas, Oklahoma and Kansas.

Heat advisories are also scattered across portions of the West on Sunday. Temperatures will be in the 90s and 100s from California to Nebraska and red flag warnings are in effect as gusty winds are possible with scattered thunderstorms and possible lightning strikes could produce new fire starts.