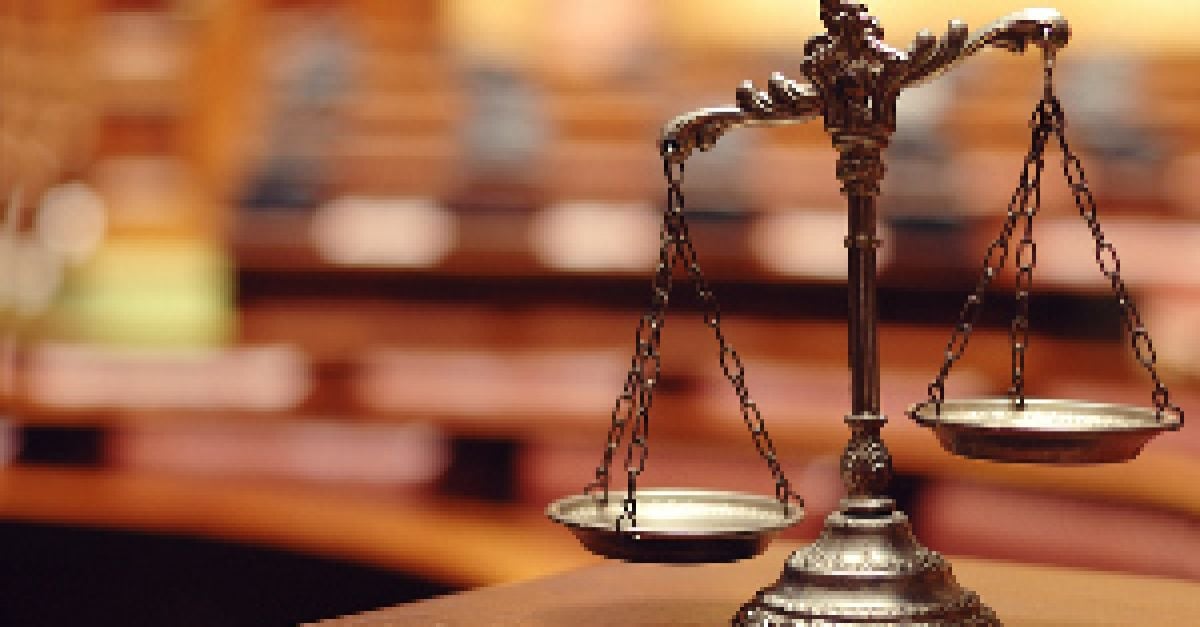 An injunction application by a shareholder in a Davy Hickey Properties-related company to halt the sale of development property worth tens of millions has been rejected by the High Court.

Mr Justice Denis McDonald said an injunction could very significantly delay a decision taken by shareholders in the company to sell off some of the property while the market is favourable and that would defeat the purpose of that decision.

The case concerns a company called Oviedo Ltd which was formed last December with the specific purpose of taking the transfer of non-cash assets, including 30 subsidiaries, from an Isle of Man company, Davy Hickey Properties (DHP), which has developed and managed the assets over a number of years and which are now estimated to be worth around €40 million.

A Luxembourg-registered firm, Fulman Holdings SARL, is 33.6 percent Oviedo shareholder and it is claiming mismanagement sufficient to establish shareholder oppression in the company.

Pending the hearing of that claim, Fulman sought an injunction restraining the Oviedo board from disposing of the property until an independent report/valuation is obtained.

Oviedo’s directors and other shareholders, who between them hold the majority of shares in Oviedo, deny Fulman’s claims. It is argued Fulman’s conduct is an attempt to subvert the mandate given to the board to dispose of the assets.

Rejecting the application, Mr Justice McDonald said given the facts involved, it was difficult to see how the board can be criticised for pursuing a policy which a majority of shareholders voted for. That vote was 64 per cent in favour with 34 per cent against, the court heard.

He could not conclude that the outcome of the injunction application will determine the entire (oppression) proceedings.

“Given the strength of feeling on both sides and the apparent financial strength of all of the parties before the court, there is every reason to suppose that this case will probably go to trial.”

He believed, in considering whether to grant an injunction, there was a fair issue to be tried.

He had to also bear in mind the interests of the other shareholders of the company, not all of whom were before the court and a majority of whom have approved the proposed piecemeal realisation of assets.

In his view, very similar considerations arose for them as for Fulman. If the proposed programme of sales is restrained, sales will be lost and no assets could be put on the market between now and the trial.

There were already two substantial properties on the market and if they were withdrawn from sale at this point, the evidence before the court suggests that this could give rise to significant reputational damage to the company which may affect the market’s confidence in the firm in relation to future disposals, he said.

In the circumstances, it seemed to the judge that damages would not be an adequate remedy for the company or its shareholders in the event that an injunction was granted now, and it subsequently transpired that Fulman’s case failed at trial.

In his view, there was no satisfactory explanation for Fulman’s delay in seeking an injunction.

The imperfect nature of a remedy in damages for Fulman was not sufficient to outweigh the serious consequences for the shareholders. On that ground alone, he believed the balance of justice lay against the grant of an injunction.

He adjourned the matter for mention next week.