Ben Stokes has urged England’s makeshift one-day squad to make the most of an unexpected opportunity and play with “a smile on our face”.

All-rounder Stokes will captain a hurriedly-assembled side in the Royal London Series against Pakistan after the original group of players and staff were forced into isolation by a Covid-19 outbreak just 48 hours before Thursday’s opening match in Cardiff.

He had originally been left out of the squad to focus on his recovery from a finger operation and will now lead a group that features nine uncapped players and a handful of unplanned recalls – a group he expects to be “very” competitive.

“The one thing that I told myself to make sure that I told the team, is that although this has been a very quick turnaround of events, in terms of having to pick a new squad, no matter what name is on the back of the England shirt we are walking out there as the No 1 team,” said Stokes.

“That’s an exciting thing to say you are a part of, whether you are an experienced player, a young player or someone who has come into the group for the first time.

“Situations like these are so rare. You’ve got an opportunity here to represent your country and let’s all just do it with a big smile on our face and just enjoy it as much as we can as a group.”

He added: “One of the reasons for County Cricket is to put your name in the hat for an England call up – although you don’t normally go picking 16 new players in a space of a couple of days!

“The guys who have been picked have put their hand up in county cricket and deserve to be in this situation, albeit through extreme circumstances. But everyone warrants their place in the squad.” 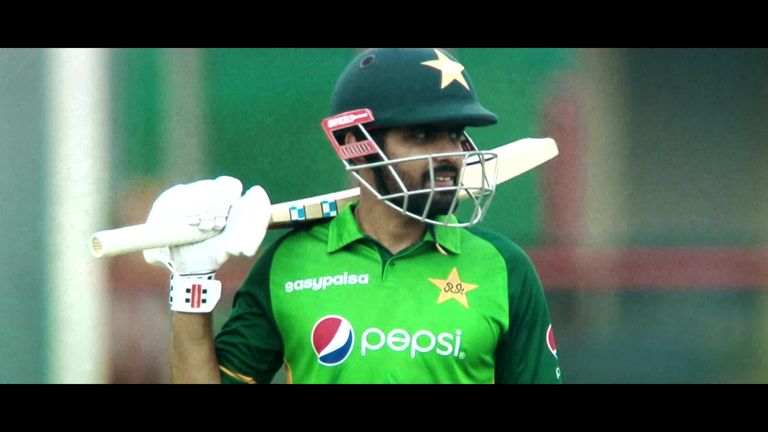 England stated over the weekend they were keen not to press Stokes back into international duty too quickly and were happy to let him build back to peak condition with Durham. But Tuesday’s turn of events means that return has had to be accelerated.

He said: “It was the last call I was expecting, late in the evening. Spoons (head coach Chris Silverwood) straight up asked me the question ‘Can you come and do it?’.

“After the call happened my wife sent me a screenshot of an article saying ‘England aren’t going to rush Ben Stokes back’. It’s one of these situations that’s an example of ‘if you don’t laugh you’ll cry’.

“But it was like when I came back for Durham a bit earlier, my job needed me to do something, so I had to stand up and do that. It’s the same with this, it’s earlier than planned from a medical and fitness point of view but when a job comes and calls you, you need to stand up and make yourself available.”

“I’ve known him since he was at Durham and from the academy days as well; he’s come on so much over the last two years. Going away with the Lions progressed his game further.

“I’ve been back for four or five weeks at Durham and he’s a seriously impressive cricketer; obviously he’s known for his bowling but he’s a genuinely good batsman as well. He adds pace to the attack, he’s that X-factor that every team wishes that they had.

“I see him being in a very similar role to that which Liam Plunkett played for us over many years.”

Watch the first ODI between England and Pakistan live on Sky Sports Cricket from 12.30pm on Thursday.