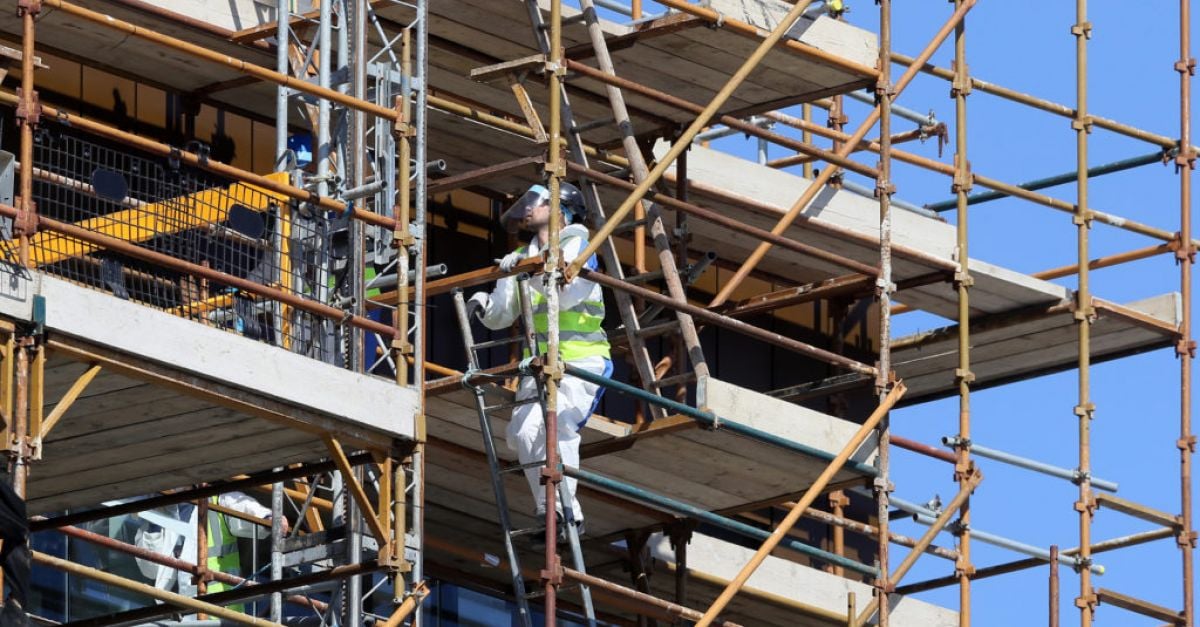 The number of people who died in work-related incidents last year rose by 13 per cent to 53, the Health and Safety Authority (HSA) has said.

More than half of all people who died in work-related incidents in 2020 were self-employed, according to the HSA’s annual review of workplace injuries, illnesses and fatalities.

The largest number of fatal incidents occurred in agriculture, forestry and fishing, where 18 of the victims were self-employed.

The highest number of fatal workplace incidents involved people aged 65 years and over (34 per cent), with 12 in agriculture, forestry and fishing and three in construction.

The proportion of fatal incidents involving older victims aged 65 years or more increased from 12.5 per cent in 2015 to 34 per cent last year.

Almost a quarter of all fatal work-related incidents in 2020 occurred to non-workers.

However, non-fatal incidents declined considerably last year, and were down by over 20 per cent compared to 2019.

“Many businesses could not operate in 2020 because of Covid-19, or had employees working from home,” said HSA chief executive officer, Dr Sharon McGuinness.

“As a result, it is not surprising that fewer non-fatal incidents were reported in every economic sector except agriculture, forestry and fishing, with the greatest decline in the hospitality and food sectors, followed by arts and entertainment.”

Manual handling and falls were the most common triggers of work-related injuries last year, as they have been in all years since 2016. The part of the body affected in the greatest number of non-fatal incidents to workers was the back.

Back injuries were reported in a fifth of worker incidents. For non-workers, the part of the body injured most frequently was the head (21 per cent). These head injuries most often followed slips or falls.

The most common working environment for non-fatal work-related incidents was industrial or maintenance areas for workers (26 per cent) and shop or service areas for nonworkers (55 per cent).