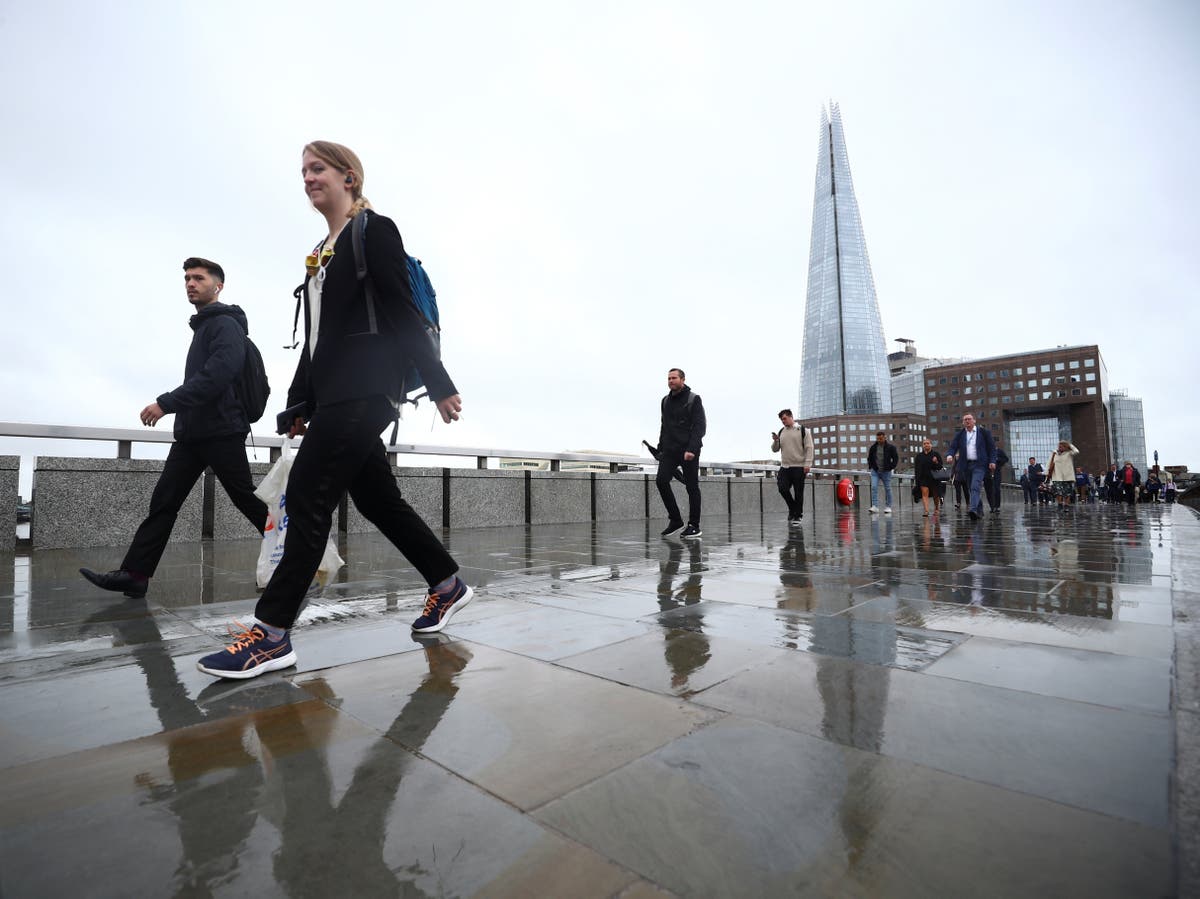 The UK faces a triple threat of “potentially catastrophic” risks to its economy in the coming years, according to the Office for Budget Responsibility (OBR).

Britain’s fiscal watchdog said coronavirus, the climate crisis and an ever-growing mountain of debt as it recovers from its “largest peacetime economic and fiscal shock in three centuries”.

It also said developed economies like the UK’s could be increasingly exposed to such risks in future, noting that the Covid-19 pandemic had struck just over a decade after the 2008 financial crash.

In its newest fiscal risks report, the OBR warned that ministers faced a potential £10bn spending black hole over the next three years because of the disease. “Unfunded legacy costs” in health, education and transport posed a material risk to the public spending outlook, they said.

Experts further cautioned that delayed action on mitigating greenhouse gas emissions could damage the economy and add to the UK’s huge debt, currently at more than £2 trillion.

In the report, the OBR said a delay to world action on cutting carbon emissions could lead to a 3-per-cent additional impact on gross domestic product (GDP), and that debt would be 23 per cent of GDP higher than if early action is taken by 2050-51 – the UK’s goal date for net-zero.

But another scenario – based on early action in the UK and globally to achieve net zero – would see the impact on the UK’s debt mountain be less severe than that of coronavirus, adding only 21 per cent, or £469bn, of GDP to net debt by 2050-51.

In a stark warning over the fiscal threat posed by the climate crisis, it said if there was no action at all to reduce global emissions then UK debt would rocket, and reach 289 per cent of GDP by the end of the century.

The report showed the OBR still expected Britain’s economy to recover to pre-pandemic levels by the middle of next year, but it reiterated that it would likely suffer a 3-per-cent permanent hit.

Its experts cautioned that rising inflation and potential interest rate hikes to tackle the increasing cost of living could add yet more pressure to the UK’s debt. Inflation and rising wage costs could also land the government with a £3bn bill from its so-called triple lock state pension pledge.

While the OBR did not update its economic or borrowing forecasts in the report, it said the economy had proved “surprisingly adaptable and resilient to the coronavirus shock”.

Having plunged by 10 per cent in 2020 – one of the deepest recessions of the advanced economies – it has since begun recovering apace, helped by nearly £400bn of central support.

This means the economy will recover in a little more than two years after the crisis struck, compared with the four-and-a-half years it took to rebound following the 2008 financial crash , according to the OBR.

But it added a note of caution, suggesting that large-scale economic disruption may be becoming more frequent.

“The arrival of two major economic shocks in quick succession need not constitute a trend, but there are reasons to believe that advanced economies may be increasingly exposed to large, and potentially catastrophic, risks,” the OBR said.