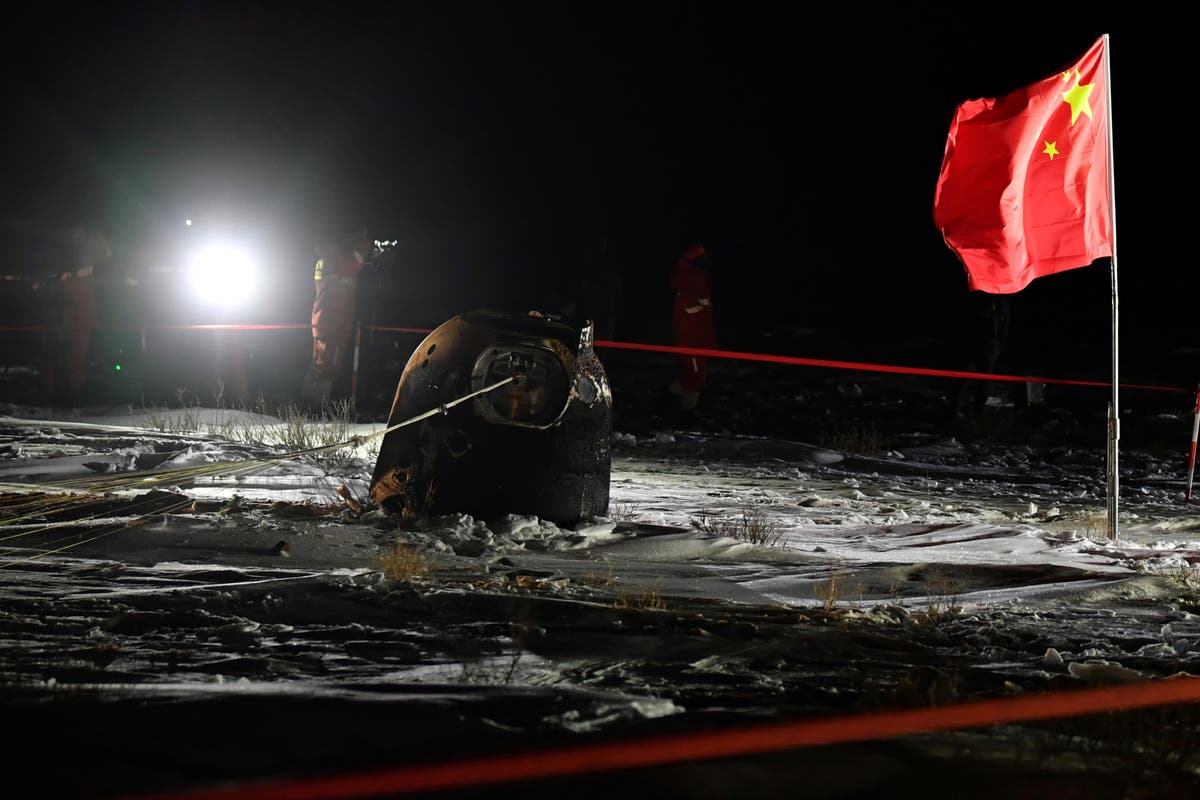 China’s plans for the future of space exploration include a Mars base, planetary development, and a ‘sky ladder’ to transport cargo.

The first of a three-step plan involves androids launched to take samples of Mars and look for the location of a Mars base site, said Wang Xiaojun, head of the state-owned China Academy of Launch Vehicle Technology (CALT) at the Global Space Exploration Conference, as reported by Global Times.

Following that will be a manned Mars mission to develop the base, while the third stage will be transporting cargo fleets from Earth to Mars to construct a community on the planet; the current timetable schedules these launches approximately every two years from 2033 until 2043.

A potential fourth stage – a “sky ladder” that could reduce the cost and time spent travelling to Mars – is also being developed, but it is unclear how much progress has been made yet.

Theoretical designs, developed in computer simulations, feature a space capsule travelling along a “ladder” made of carbon nanotubes to reach a space station; following that, the capsule would be relaunched from the station to Mars.

The notion of a “sky ladder” or corresponding space elevator has been considered by humans since 1895, when it leapt from the brain of Russian space pioneer Konstantin Tsiolkovsky.

It is likely the elevator would need to be in geostationary orbit, so it moves concurrently with the planet. Engineers would first assemble an enormous space station, and then drop cables down to the Earth that would be fixed on the equator – as it would be impossible to build in the United States or Europe. Unfortunately, a cable that is both long enough, and strong enough, to maintain its integrity is yet to be invented.

Once that has been overcome, however, it is likely that the cost of travelling into space would fall by over 99 per cent, with equipment and personnel travelling relatively simply between planets.

Setting its sights further than Mars, China has designs to explore other asteroids, as well as sending crafts to Jupiter for further study. A Mars sample mission, and a Jupiter exploration mission, could come as soon as 2030.

In the United States, Nasa and SpaceX are also building crafts for Mars missions. This month, Nasa finally assembled its first Space Launch System (SLS), a massive rocket that will carry humans to the Moon once again, as well as Mars and Jupiter.

Elon Musk’s SpaceX, meanwhile, is pushing forward with the SN16 Starship prototype, with the aim of crewed missions to Mars by 2024 and constructing cities among its craters by 2050.