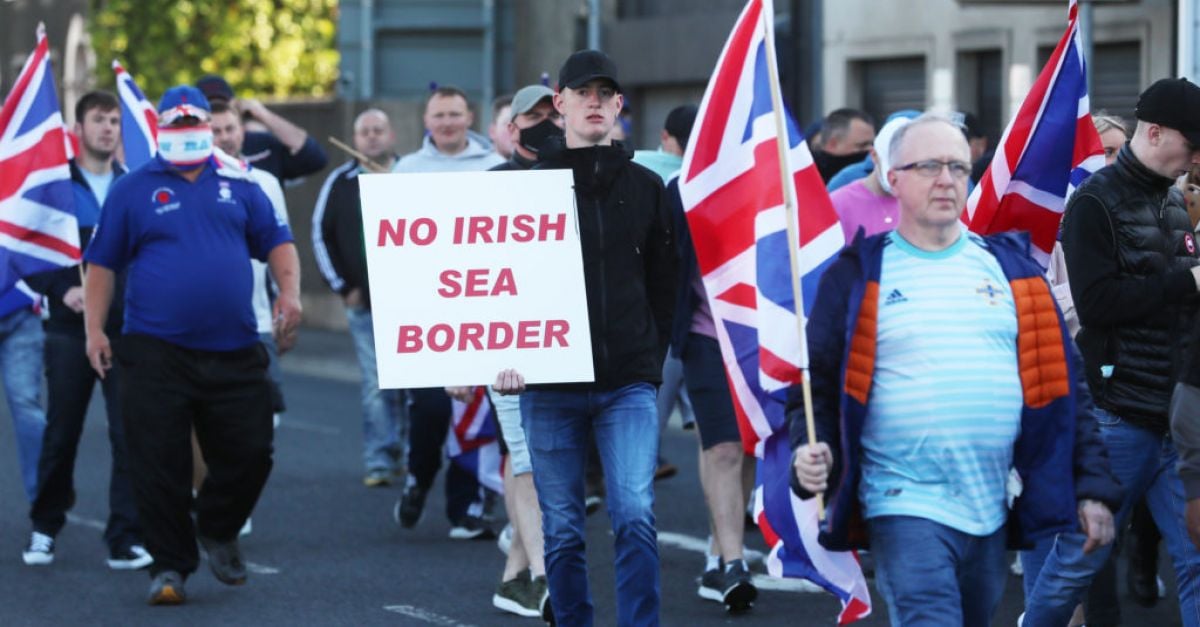 Boris Johnson has again accused the EU of implementing the provisions on Northern Ireland in the Brexit divorce settlement in a “grossly disproportionate and unnecessary” fashion.

Giving evidence to the UK’s commons liaison committee, the British prime minister insisted the Protocol did not pose any threat to the North’s status within the UK.

But he said recent problems over to movement of chilled meats from the rest of the UK were still “far from fixed” following an agreement to delay the implementation of border checks.

He said there were now concerns among the Jewish community in the North that they would be unable to access kosher foods unless it was resolved.

“They are talking now about an exodus from Northern Ireland. We want to do everything that we can to avoid that,” he said.

“I think what we all need to do is work rapidly on some solutions, fix this thing fast.

“I think it will take some effort but we really can’t exclude any actions that the UK government my need to take to protect what it says in the Protocol.”

At the same time, the prime minister sought to allay concerns among some unionist communities that the North’s place in the UK had been weakened as a result of the Protocol.

“There is absolutely no threat to Northern Ireland’s place within the United Kingdom and there should not be from the Protocol,” he said.

“It is clear that Northern Ireland is part of the sovereign territory of the United Kingdom. That is all clear from the Protocol.”

Mr Johnson however indicated that he regretted some parts of the agreement which he had signed to get the UK out of the EU.

He said he had agreed to checks on goods moving from Britain out of “neighbourliness” as part of the arrangements to ensure there was no return of a hard border on the island of Ireland.

“We also agreed, unfortunately, that the EU could have a say in how this was done,” Mr Johnson said.