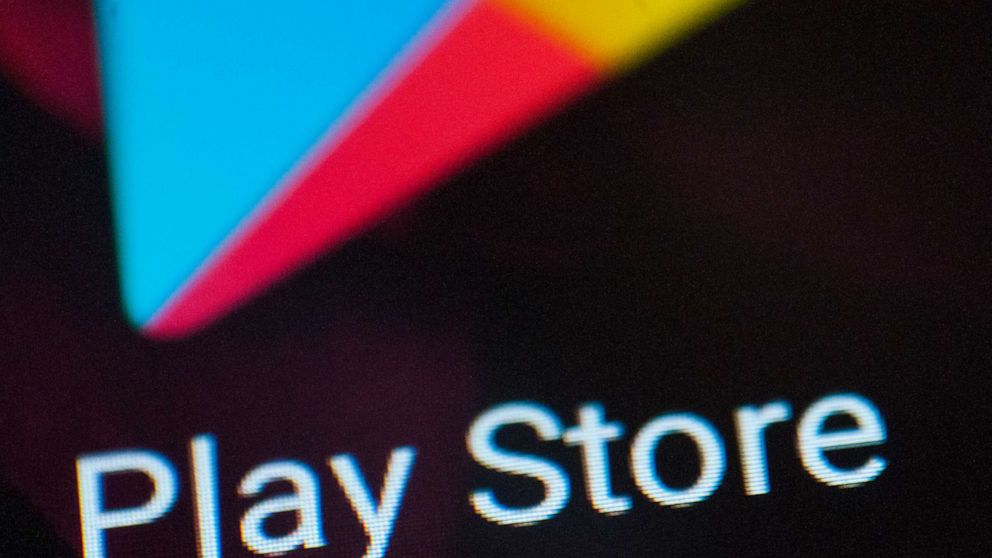 A coalition of 36 states and the District of Columbia are suing Google, alleging the tech giant illegally wields monopoly power over its app store.

The suit, filed late Wednesday in California federal court, is the latest in a spate of bipartisan attacks on Big Tech’s dominance from lawmaker and regulators. It is the fourth antitrust suit filed against Google by government agencies in the past year.

The latest lawsuit specifically takes aim at Google’s Play Store app store. In a complaint that is nearly 150 pages, the state attorneys general argue that “Google has taken steps to close the ecosystem from competition and insert itself as the middleman between app developers and consumers.”

“Unbeknownst to most consumers who own a mobile device running Android, every time they purchase an app from the Google Play Store, or purchase digital content or subscriptions within an app, up to 30% of the money they pay goes to Google,” the complaint said. Moreover, the complaint states that to collect and maintain this commission, “Google has employed anticompetitive tactics to diminish and disincentivize competition in Android app distribution.”

Many of the arguments in the court documents echo similar sentiments expressed by “Fortnite” maker Epic Games, which has repeatedly taken aim at Apple and Google for their app store commissions. A federal judge’s decision regarding Epic Games’ lawsuit against Apple is expected to be announced soon.

“We built Android to create more choices in mobile technology. Today, anyone, including our competitors, can customize and build devices with the Android operating system — for free,” White wrote. “We also built an app store, Google Play, that helps people download apps on their devices. If you don’t find the app you’re looking for in Google Play, you can choose to download the app from a rival app store or directly from a developer’s website.”

“So it’s strange that a group of state attorneys general chose to file a lawsuit attacking a system that provides more openness and choice than others,” White added.

White argues that the lawsuit’s allegations that consumers and developers have no option other than to use Google Play is “not correct,” noting that device makers and carriers can preload competing app stores alongside Google Play on their devices and that most Android devices ship with two or more app stores preloaded.

Moreover, White stated that developers have earned over $80 billion through the Google Play app store and nearly two million American jobs have been created through the “Android app economy.”

“We understand that scrutiny is appropriate, and we’re committed to engaging with regulators,” he added. “But Android and Google Play provide openness and choice that other platforms simply don’t. This lawsuit isn’t about helping the little guy or protecting consumers. It’s about boosting a handful of major app developers who want the benefits of Google Play without paying for it.”

Lawmakers on both sides of the aisle have been taking aim at the dominance of America’s tech companies in recent years as their size and influence rises. Last month, an outspoken critic of Big Tech’s dominance, Lina Khan, was sworn in as the new chair of the Federal Trade Commission, leaving many to speculate if a new crackdown on the industry could be imminent.