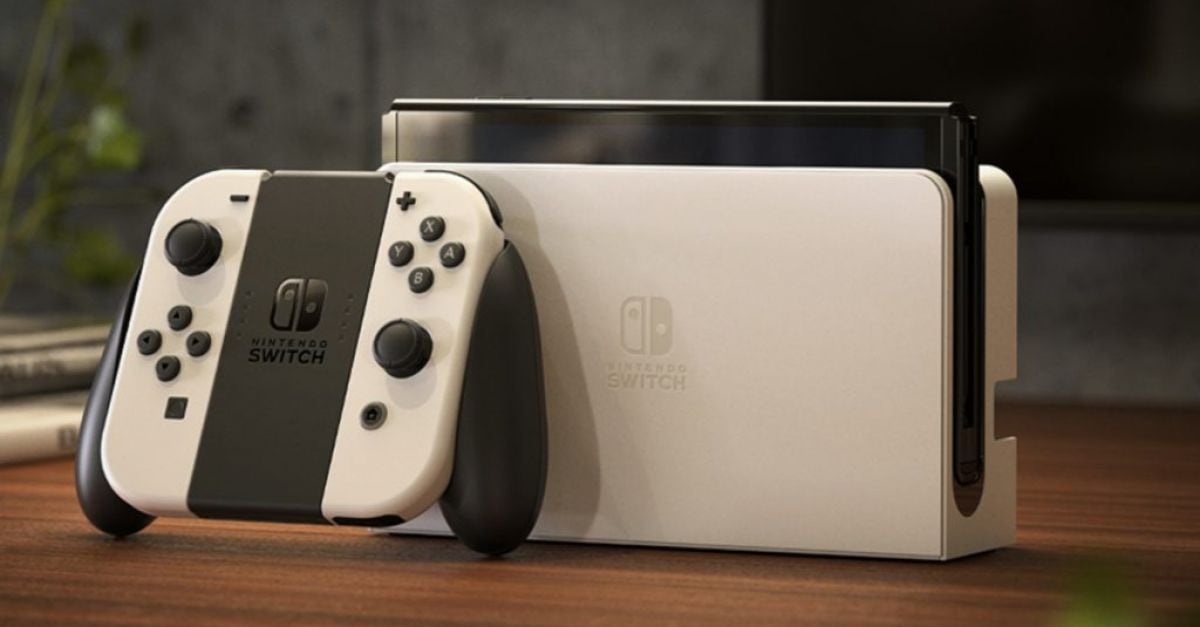 Nintendo has announced a new version of its Switch console with a larger, better screen.

The Switch OLED Model, as the name suggests, comes with a seven-inch OLED screen – display technology that can better showcase shades of black and brighter colours than the LCD screens on current Switch devices.

The gaming company confirmed the new device would be released on October 8th and will be priced at £310 (€361).

The new model will also include a new wide adjustable stand when being used in tabletop mode, as well as improved speakers, double the internal storage of previous models and a LAN port in the console stand for wired internet connectivity.

In addition to the slightly larger screen – up from 6.2-inches – a new white colour scheme for the detachable Joy-Con controllers has been introduced too.

A new “Pro” version of the Switch has been rumoured to be in development for some time, with some reports suggesting it would be a substantial upgrade on the current console, but the announced OLED Model does not include several of the previously rumoured upgrades.

There had been suggestions that processing power and battery life would be among the areas upgraded, however, the OLED Model instead has the same estimated battery life as the current generation console, which was released in 2017.

Since then, Nintendo has introduced a Switch Lite model as well, which is a lighter, handheld only version of the console with a smaller screen and a lower price.

There were also reports of the new version having an upgraded chip which would facilitate 4k, 60fps (frames per second) gaming, but there is no such upgrade in this OLED model.