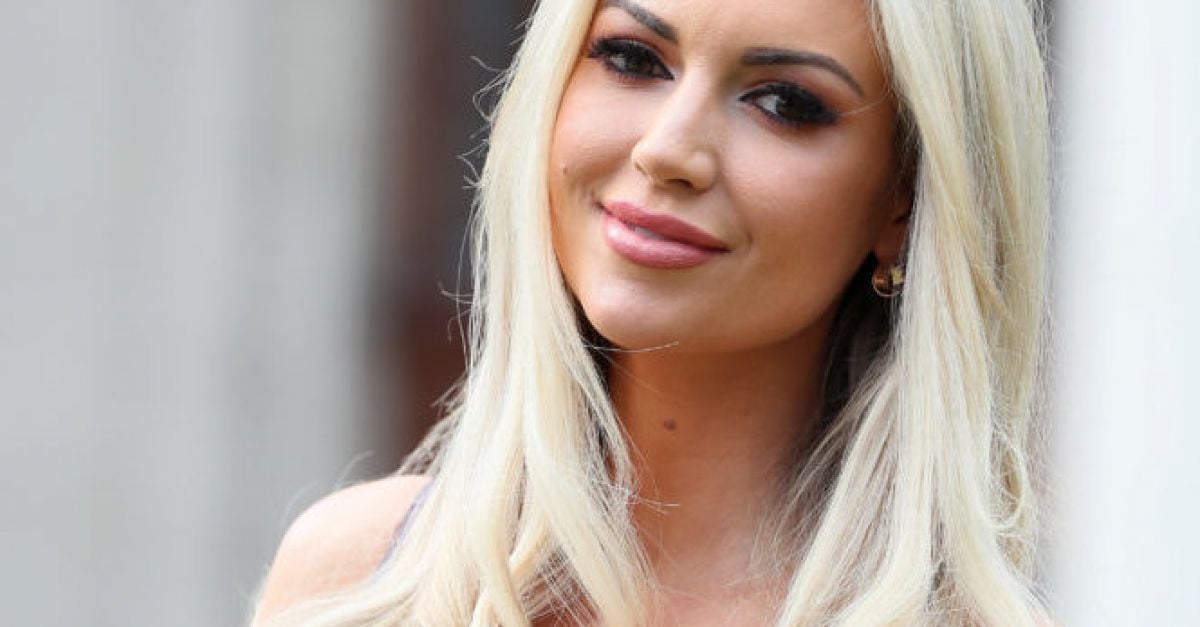 Rosanna Davison has announced she has written a book on her difficult road to motherhood.

When Dreams Come True examines the “stigma and silence that surrounds infertility”, and it is due to be published in the autumn.

In July 2019, Rosanna and her husband Wes Quirke announced that their daughter Sophia would be born via gestational surrogate.

A year later, Rosanna announced she was pregnant with twin boys, Hugo and Oscar.

She has previously suffered 14 miscarriages and has spoken openly about her struggles with fertility.

In an Instagram video, she said she hopes her book will “help to normalise the conversation about infertility, miscarriage and pregnancy loss”.

Rosanna said she discovered the “healing power in discussing or sharing your experiences”. “I was desperate when we were going through those years of miscarriages to find out or to know that miracles can come true when it comes to fertility and I would have loved to have you know a story like this to read, give me a little bit of hope.”

The former Miss World said the book will also look at other aspects of her life as a mother such as the “surprise” experience with the birth. “It didn’t go quite as it was meant to go.”

She also said the book is for her children.

“I hope that one day they’ll show it to their own children and perhaps their grandchildren too will read the story of love, loss, hope, and a family dream come true.”

When Dreams Come True, the heartbreak and hope on my journey to motherhood, by Rosanna Davison will be published by Gill on October 8th. It is available to pre-order now from Easons, Dubray Books and Bookstation.