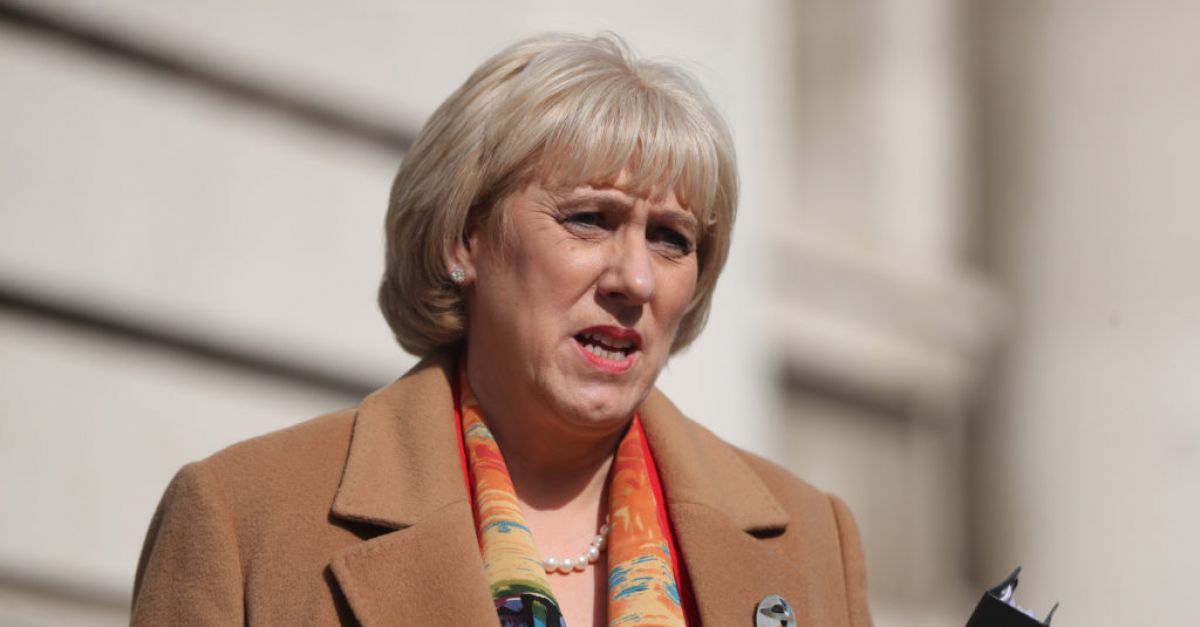 The Pandemic Unemployment Payment (PUP), a financial lifeline for thousands over the past 16 months, officially closes to new applicants from Thursday.

The Department for Social Protection said that anyone who loses their job from Thursday onwards should apply for the normal Jobseeker’s payment.

Latest figures supplied by Government showed just over 221,000 recipients receive a total of €65.4 million as the spread of the delta variant places renewed stress on the economy’s ability to bounce back.

Just over 221,000 people are due to receive the Pandemic Unemployment Payment this week, a decrease of nearly 6,900 on last week

Read more in our latest payment update:https://t.co/MSHwqrOAGn#Reminder that the PUP remains open for new applications up to & including 7th July pic.twitter.com/6h8Llaeu0Z

The number of recipients has decreased by 6,894 compared to the previous week, with the largest decline recorded in the accommodation and food services sector.

Minister for Social Protection Heather Humphreys noted the decline came despite the Government’s controversial decision to defer the reopening of indoor hospitality as public health officials brace for a new surge in infections.

“On top of the decrease in numbers, a further 8,000 people closed their PUP claims in the past seven days. This will be reflected in next week’s figures,” she said.

The greatest decrease recorded in this week’s figures was in the under-25 age category with 50,437 receiving PUP compared with 52,231 last week.

Although they represented the largest weekly reduction, employees in the accommodation and food services area still account for most payments, with 54,518 recipients, followed by those working in wholesale and retail (33,610) and then administrative and support services (23,824).

Officials have also re-emphasised the need for people to be aware of scams phone calls and text messages intent on defrauding them of money.

“These calls and texts display a range of numbers, including some which may appear to be from the department’s phone numbers,” it said. “The department will never seek personal information from customers via text message and will never ask a customer for their bank details over the phone.”