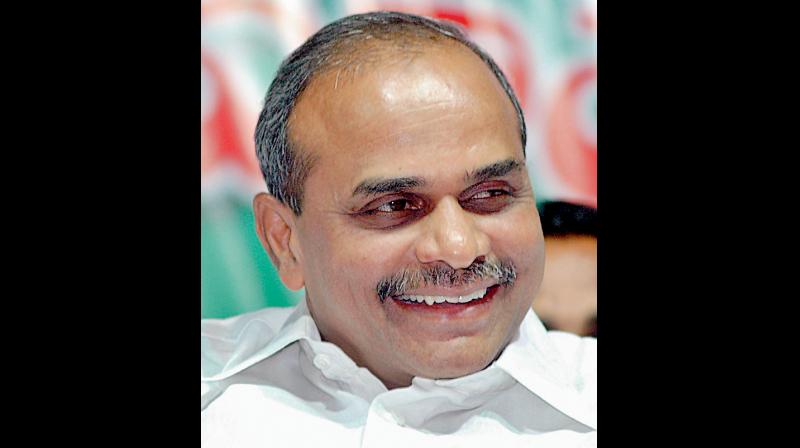 Nagi Reddy said late Rajasekhar Reddy knew the real value of every drop of water and believed that empowerment of common people, especially farming communities, which was more than 65 % of the population, was the only way to strengthen the agrarian economy.

He recalled that Rajasekhar Reddy, after taking charge as the Chief minister of Andhra Pradesh, had implemented key schemes like agricultural loan waiver, free electricity, input subsidies to the crisis–ridden farmers and the construction of major irrigation projects for the welfare of the farming community. He said Chief Minister Jagan Mohan Reddy was continuing the farmer-friendly welfare schemes of his father and had been implementing all schemes and programmes without fail despite the state facing severe financial difficulties due to the Corona crisis.

Like his father, Jagan Mohan Reddy was always concerned about the welfare of Andhra Pradesh state and made it his priority and always believed in implementing promises. He said Jagan Mohan Reddy was implementing more welfare schemes and programmes for agrarian community and said 10,778 Rythu Bharosa Kendras were going to create a new history by integrating agriculture sector with input shops and farmer knowledge centers to augment the income of farmers by ensuring the availability of certified quality inputs and dissemination of the latest technology.