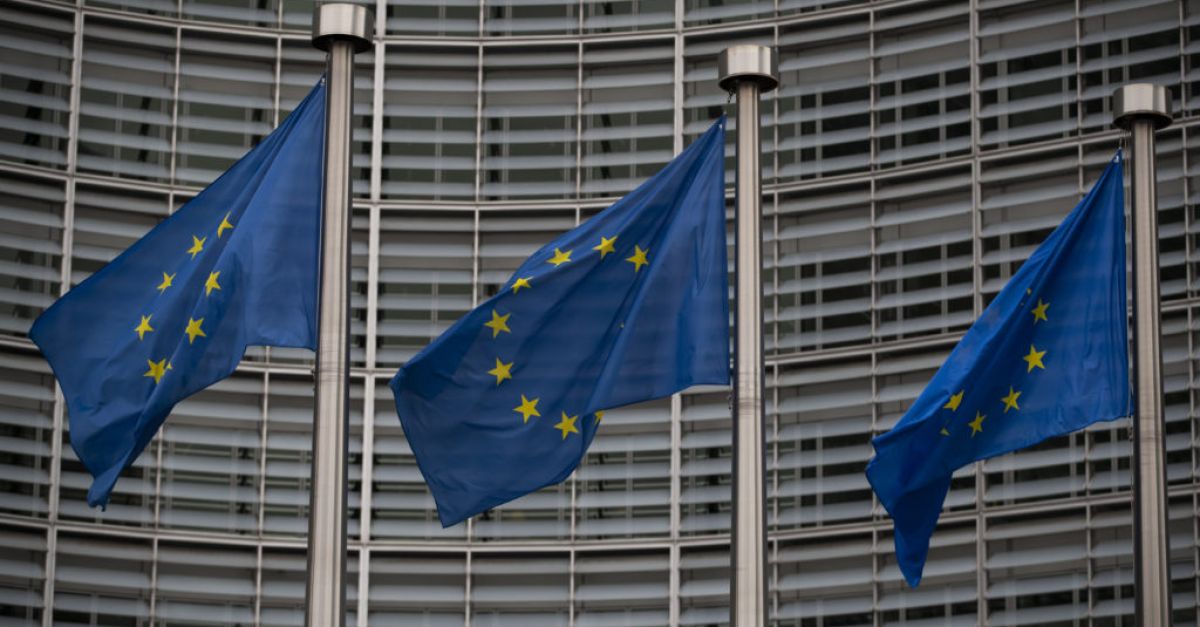 The European Union fined four major German car manufacturers €875 million in fines because they colluded to limit the development and rollout of car emission control systems.

Daimler was not fined after it revealed the cartel to the European Commission.

EU anti-trust chief Margrethe Vestager said that even though the companies had the technology to cut harmful emissions beyond legal limits, they avoided to compete and denied consumers the chance to buy less polluting cars.

“Factories compete with one another also when it comes to reducing carbon emissions from the cars,” Ms Vestager said.

“Manufacturers deliberately avoided to compete on cleaning better than what was required by EU emission standards.

“And they did so despite the relevant technology being available.”

It made their practice illegal, Ms Vestager said.

In this case, talks held a decade ago centred on design standards for AdBlue, an additive used to cleanse nitrogen oxide from the exhaust gases produced by diesel-powered cars.

“This is a first,” European Union antitrust chief Margrethe Vestager told a news conference in Brussels. “We have never had a cartel whose purpose was to restrict the use of novel technology.”

Under a settlement, Volkswagen will pay a fine of €502 million and BMW €373 million.

Vestager said the German carmakers, which included VW units Audi and Porsche, had possessed the technology to reduce harmful emissions more than required under EU law but avoided competing to do so.

“So today’s decision is about how legitimate technical cooperation went wrong. And we do not tolerate it when companies collude,” said Vestager.

The EU had narrowed the original scope of its investigation to ensure its charges stuck.

Vestager said that all of the parties had agreed to settle the case and “have acknowledged their role in this cartel”. Volkswagen, however, said it was considering whether to take legal action (Mike Egerton/PA)

Volkswagen, however, said it was considering whether to take legal action, saying the penalty over technical talks about emissions technology set a questionable precedent. “The Commission is entering new judicial territory, because it is treating technical cooperation for the first time as an antitrust violation,” Volkswagen said, adding that the fines had been set even though no customers had suffered any harm.

The nub of the carmakers’ complaints boil down to whether setting common technical standards amounts to anti-competitive behaviour – or whether indeed it makes it easier for an industry as a whole to embrace new technology.

The Commission said in its 2019 charge sheet that the German carmakers had colluded to restrict the size of AdBlue tanks between 2006 and 2014, thus making the urea-based additive less convenient to use.

The case was not directly linked to the “dieselgate” scandal of the past decade, when Volkswagen admitted that about 11 million diesel vehicles worldwide were fitted with the deceptive software, which reduced nitrogen oxide emissions when the cars were placed on a test machine but allowed higher emissions and improved engine performance during normal driving.

The scandal cost Wolfsburg, Germany-based Volkswagen €30 billion in fines and civil settlements and led to the recall of millions of vehicles.

It was the first time the European Commission imposed collusion fines on holding back the use of technical developments, not a more traditional practice like price fixing.