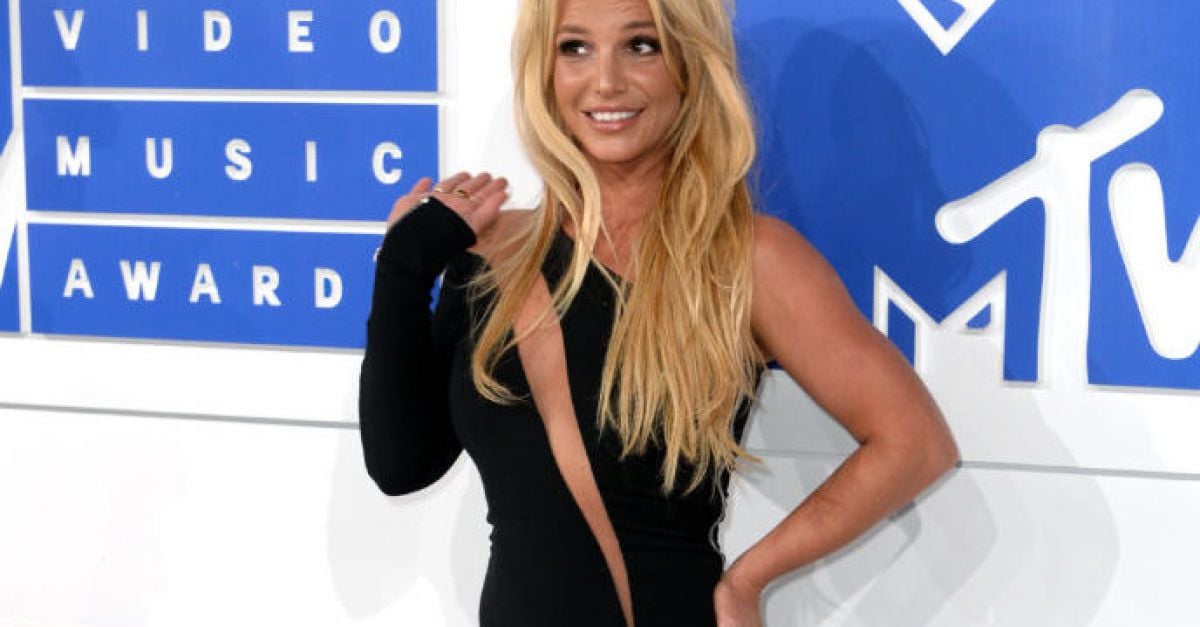 In the latest development around Britney Spears’ conservatorship, Spears’ mother Lynne Spears has spoken out and asked a court to allow her daughter to choose her own lawyer.

The conservatorship has overseen the pop star’s life since 2008, and in June Spears, 39, asked for it to be terminated in an explosive court hearing. Since then, the singer’s long-time court-appointed lawyer has resigned.

Spears’ situation is complicated and the case ongoing, and with so many new developments, it can feel hard to keep up. If you’re keen to learn more about it, here are four things you should download, watch and listen to…

The New York Times documentary Framing Britney Spears is a good place to start if you’re looking for a simple explainer on the legal battle surrounding the superstar’s controversial conservatorship. It’s available to stream on Now TV.

Hosted by author and journalist Pandora Sykes, Radio 4’s eight-part Pieces of Britney podcast takes a deep dive into Spears’ life, from her upbringing in rural Louisiana to the conflicting account of events that took place in the week leading up to her conservatorship.

Spears’ mum, Lynne penned a memoir in 2008 in which she talks about the events that led to Britney’s breakdown and why the conservatorship was put in place. Through The Storm shares an insight into how fame affected the family and considers the media’s responsibility in Spears’ 2008 breakdown.

The #FreeBritney hashtag was started by a core group of fans who mainly operate through social media. While it’s important not to take everything you read on the internet as truth, the hashtag gives a good overview of what fans are saying about the case and why they feel the need to raise awareness of Spears’ situation.