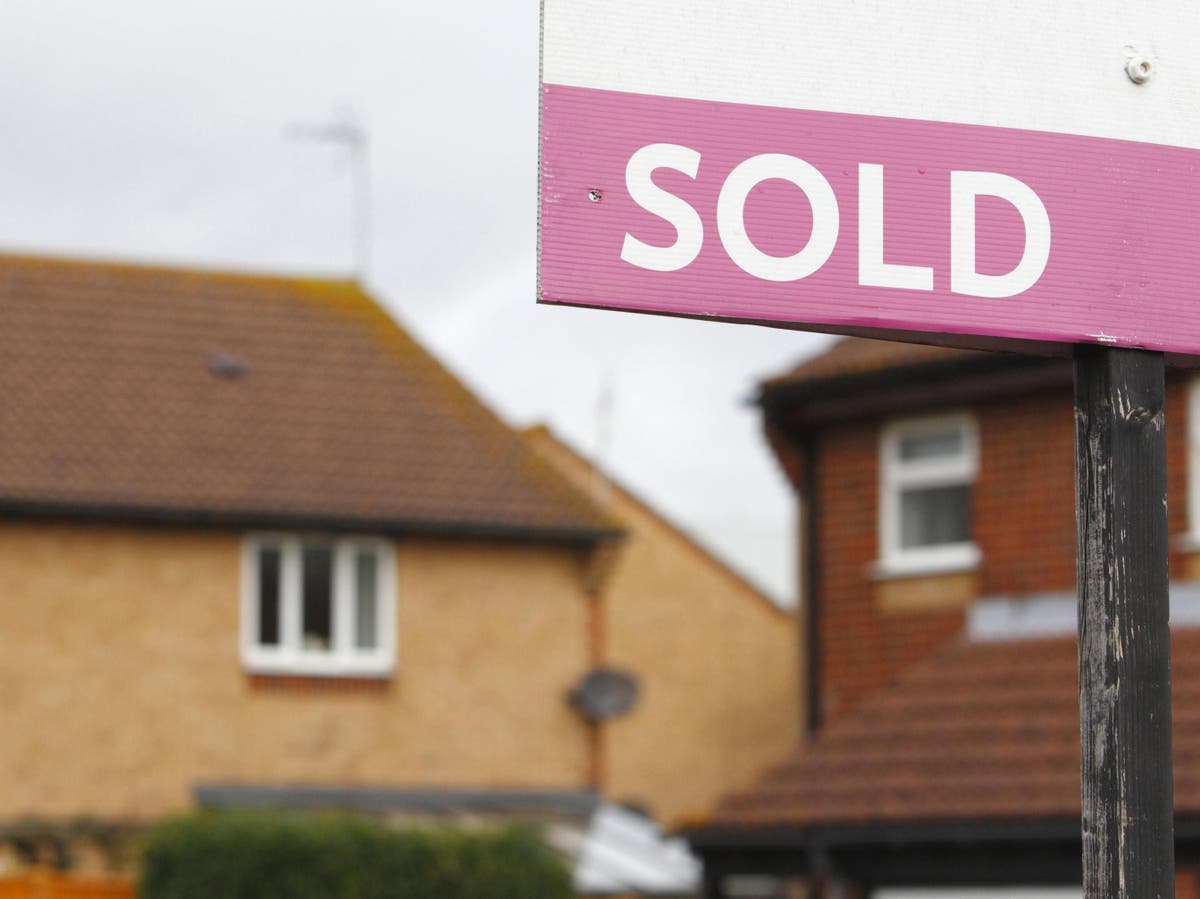 The price of an average home in the UK fell by 0.5 per cent in June as the full stamp duty holiday came to an end, industry figures show.

It was the first month-on-month drop since January and suggests peak buyer demand has likely passed, according to research by Halifax.

However, the bank said typical property values were still more than £21,000 higher than a year ago, with an average home costing £260,358 last month.

The stamp duty holiday in England and Northern Ireland is being tapered and will be phased out entirely in autumn.

Russell Galley, Halifax’s managing director, said: “With the stamp duty holiday now being phased out, it was predicted the market might start to lose some steam entering the latter half of the year, and it’s unlikely that those with mortgages approved in the early months of summer expected to benefit from the maximum tax break, given the time needed to complete transactions.

“That said, with the tapered approach, those purchasing at the current average price of £260,358 would still only pay about £500 in stamp duty at today’s rates, increasing to around £3,000 when things return to normal from the start of October.

“Government support measures over the last year have helped to boost demand, particularly among buyers searching for larger family homes at the upper end of the market.

“Indeed, the average price of a detached home has risen faster than any other property type over the past 12 months, up by more than 10 per cent or almost £47,000 in cash terms.

“At a cost of over half a million pounds, they are now £200,000 more expensive than the typical semi-detached house.

“That power of home-movers to drive the market, as people look to find properties with more space, spurred on by increased time spent at home during the pandemic, won’t fade entirely as the economy recovers.

“Coupled with buyers chasing the relatively small number of available properties, and continued low borrowing rates, it’s a trend which can sustain high average prices for some time to come.”

Halifax said Wales continued to record the highest annual house price growth, registering its strongest performance since April 2005 with a figure of 12 per cent.

For Northern Ireland and Scotland, the annual price rises were the highest recorded since late 2007, while for the northwest and Yorkshire, price inflation was the strongest since early 2005, the report said.

In London, property values were up by just 2.9 per cent year on year.

Tomer Aboody, the director of property lender MT Finance, said: “Even though property price increases in London have been less stellar than elsewhere, prices are still at their highest in the capital and continue to rise, putting property ownership further beyond the reach of first-time buyers in particular.”

Anna Clare Harper, the chief executive of property consultancy SPI Capital, said while the reduction in stamp duty relief means less pressure on the demand side, “supply is still constrained, construction is getting harder and more expensive, and a mass sell-off from property owners is unlikely in the absence of significant interest rate rises”.