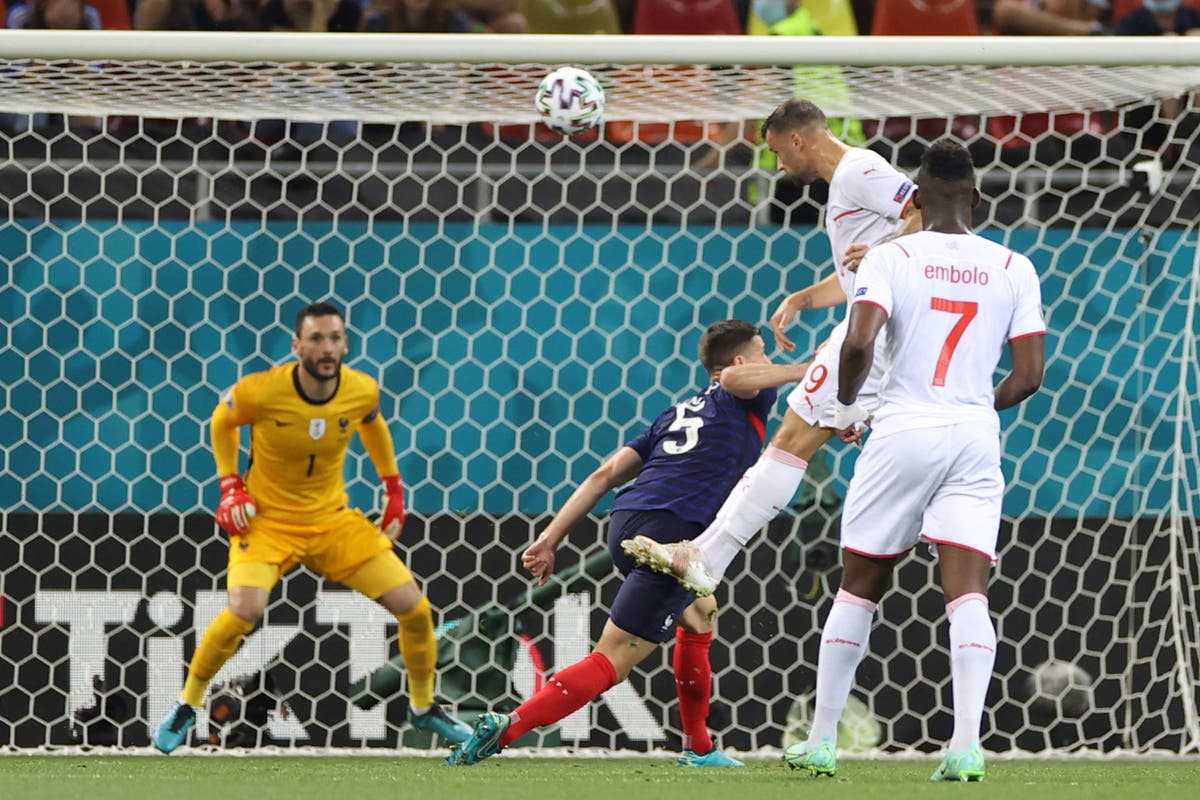 ITV Hub has been hit by major technical issues as fans tried to stream the Euro 2020 match between France and Switzerland.

Viewers were forced to watch the same corner kick on repeat, and said they were stuck at three minutes into the game, even as more than half an hour had passed. That meant that viewers were unable to see the Switzerland goal that took the team ahead.

this is how i am going to remember Euro 2020 #ITVHub pic.twitter.com/yxgjI9d9e6

Other users were not able to get onto the coverage at all, reporting that they were seeing error messages rather than any football at all.

Some found that the problems appeared when trying to watch on mobile, and not on PC. Others reported that the service was still working through Amazon Prime, but not through the ITV Hub itself.

The issues affected only those trying to watch through ITV Hub, the online service. The traditional ITV coverage continued as normal.

On Twitter, ITV recognised the problems and said that it was working to fix them.

We are currently experiencing technical difficulties and working on getting services back as soon as possible.

The problems came soon before the launch of Love Island, which is also expected to draw large numbers of viewers to the ITV Hub. Many Twitter users expressed concern that the issues could continue into that show.

ITV and the BBC are sharing coverage of the tournament, with matches split equally between each broadcaster.

The BBC has also received considerable criticism for its coverage of Euro 2020, in the wake of Christian Eriksen’s collapse on the pitch during the match between Denmark and Finland. The coverage became one of the most complained-about moments in TV history, but the BBC said that it had no control over the footage, which was provided by Uefa.