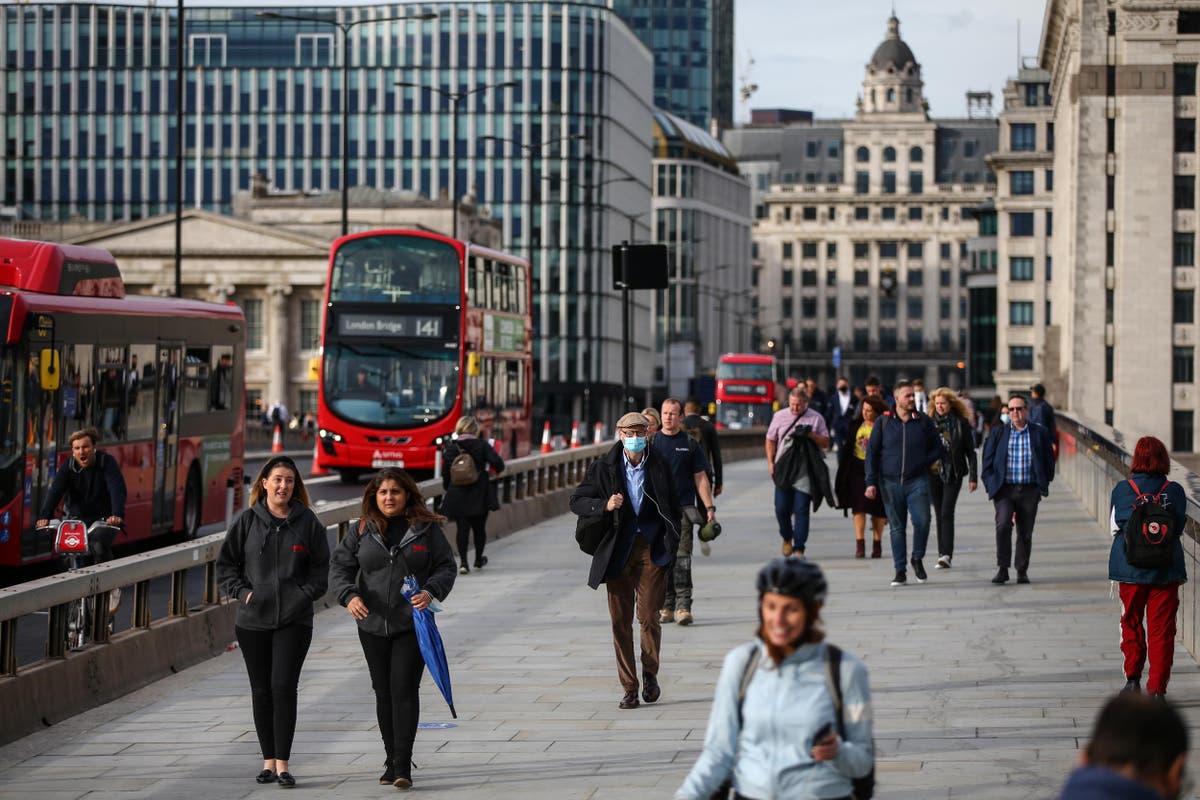 UK employment may not return to pre-coronavirus levels until the fourth quarter of 2023, the OECD has warned.

The Paris-based organisation predicted the recovery of Britain’s jobs market would lag behind Europe and nations including Korea, Japan and Australia.

However, it was expected to be on a par with the US, and slightly ahead of Ireland. The UK employment rate, which was half the OECD average in March 2020, is predicted to dip towards the end of 2021 before trending upward next year.

The Office for National Statistics’ latest data said the UK’s employment rate between February and April was an estimated 75.2 per cent – 1.4 percentage points lower than before the pandemic, though slightly higher than in the previous quarter.

The OECD found government support schemes, such as the UK’s furlough arrangements, had helped save some 21 million jobs in its 38 member states. Economists believe unemployment will rise once the furlough scheme ends on 30 September.

Last week Labour criticised the government’s decision not to delay its tapering of the furlough system, even though it had delayed fully reopening the economy by a month.

“Unemployment is high and jobs are not expected to make a rapid recovery. Reaching pre-pandemic employment rates may take several years.

“This moment also brings a once-in-a-lifetime opportunity to rebuild more resilient labour markets, addressing long-standing structural issues that have been exacerbated by the Covid-19 crisis.

“Failing to address inequality and exclusion now is likely to result in deeper social divisions and have a negative impact on productivity and the economic recovery.”