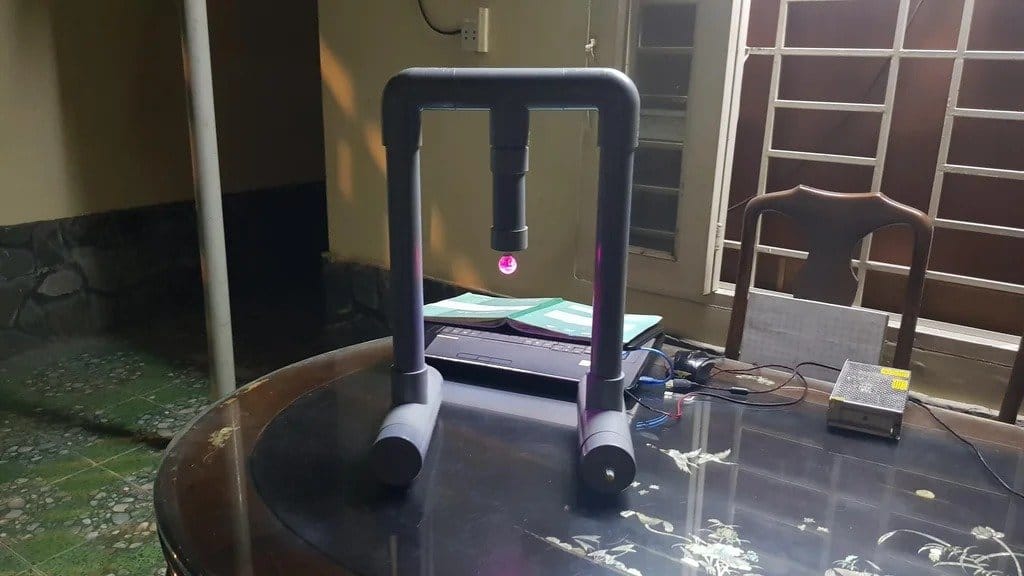 In the article “Globe Levitating in a Magnetic Field” told about an interesting experiment on levitating an object in a magnetic field. The article aroused a certain interest and discussion, which then moved to the article by the DIYer ino53 Based on of the publication “Globe Levitating in a Magnetic Field” .
Continuing the topic of magnetic levitation, today we will consider an article by the DIY master Tuenhidiy. In the article, he presents his device for levitating small objects. For clarity, he uses as a “levitating” object, a child's toy – a glowing ball.
Let's watch a small demo video. 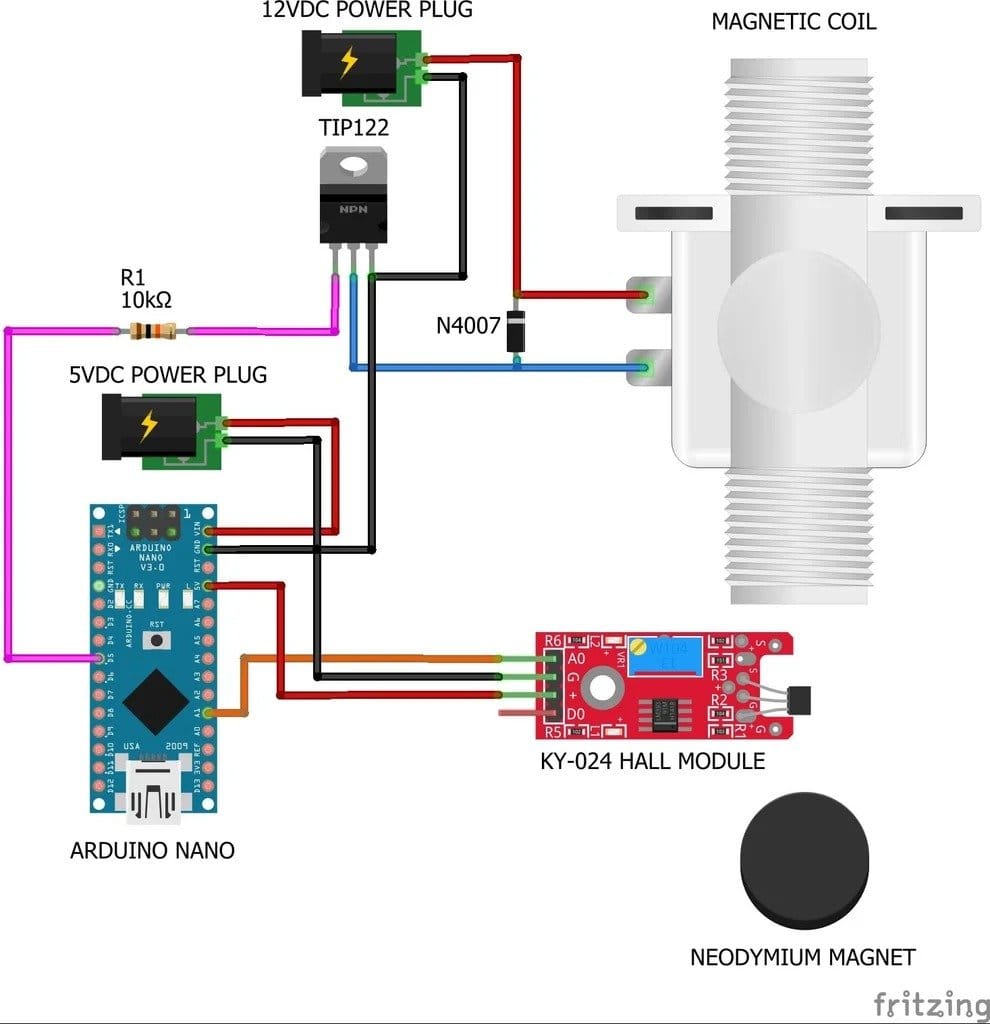 Step Three: Magnetic Coil
This magnetic coil is removed from the magnetic lock. The craftsman removed the metal body and core, leaving only the coil. Its operating voltage is 24 VDC.
Using a multimeter, he measured the resistance of the coil, it is 15.0 ohms. In this project, the master uses 12 VDC to power this coil. 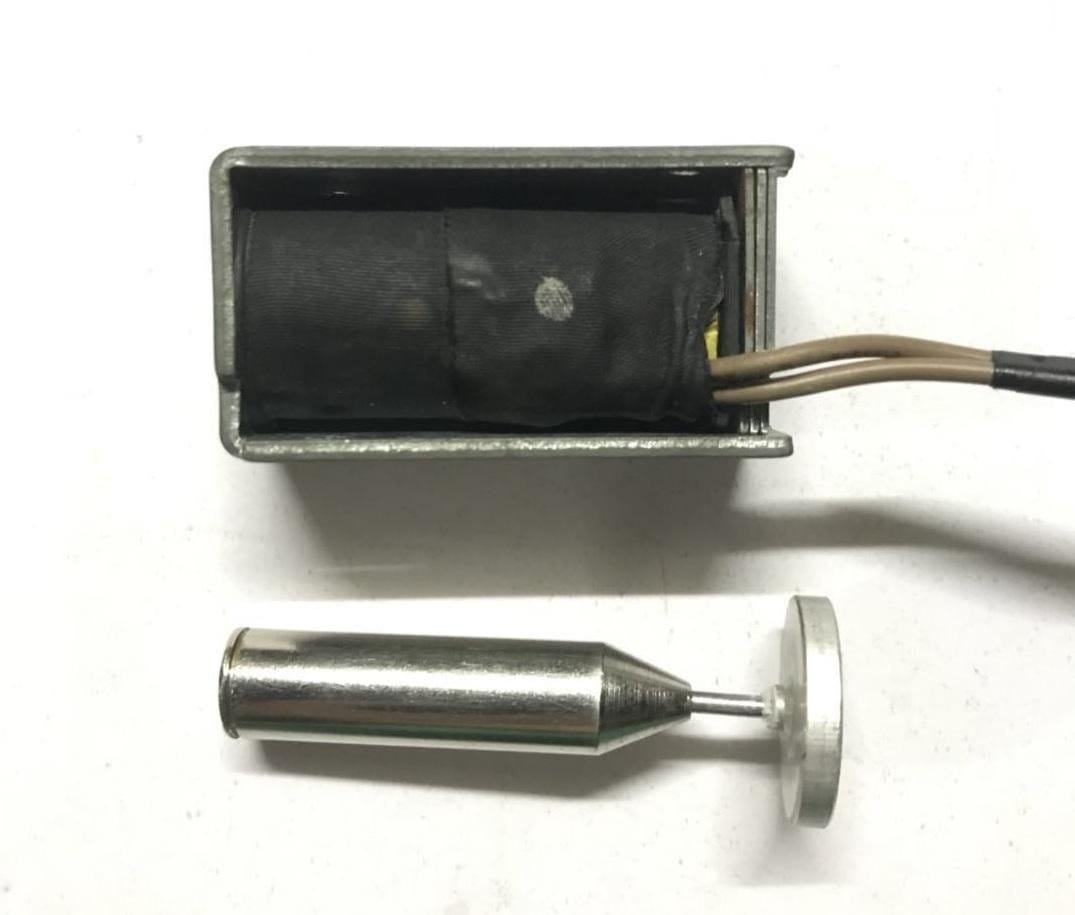 Step four : preparation of parts
First you need to prepare the Hall module. Dismantle Hall element 49E from the board. The wires are soldered in place of the element. 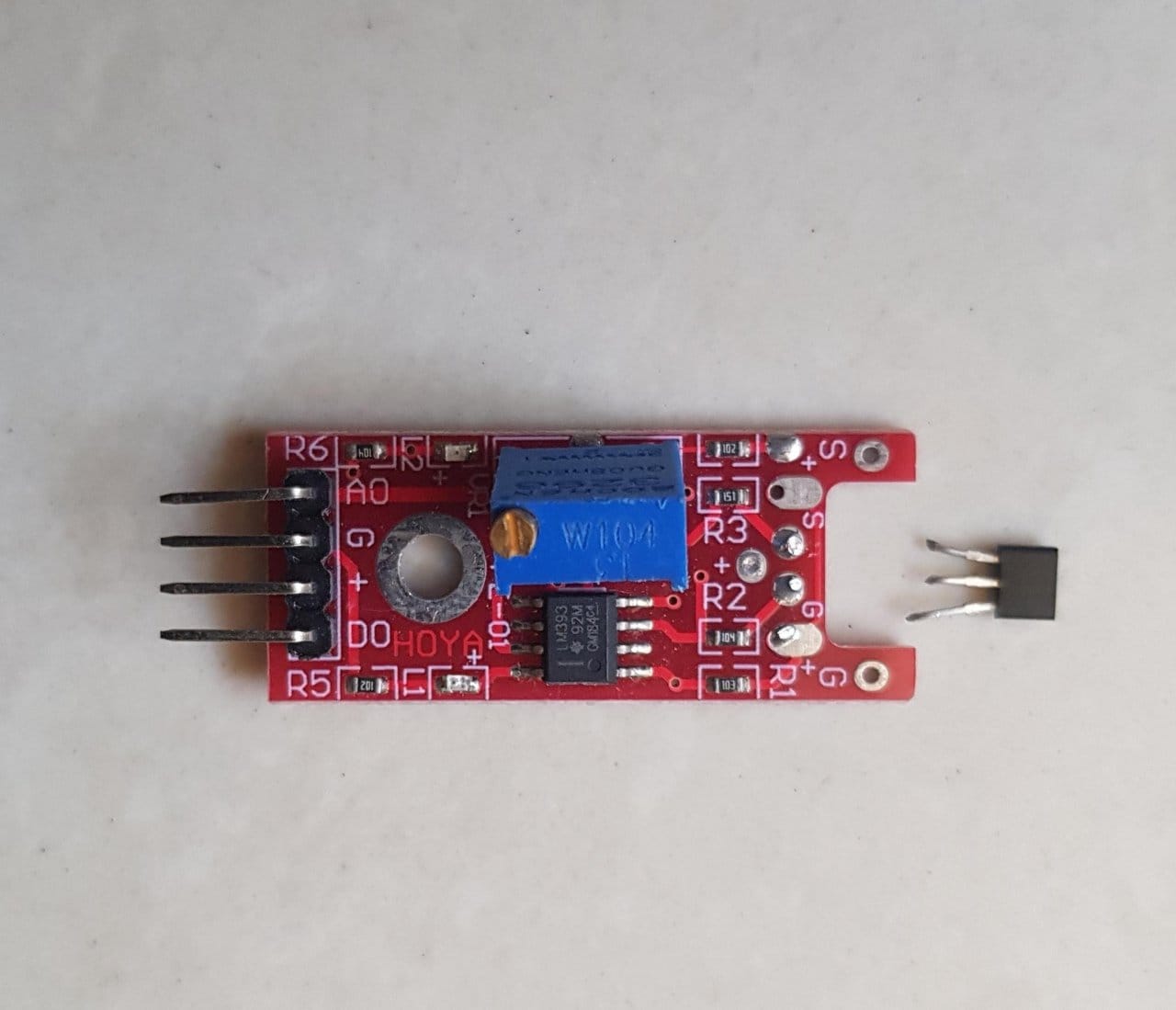 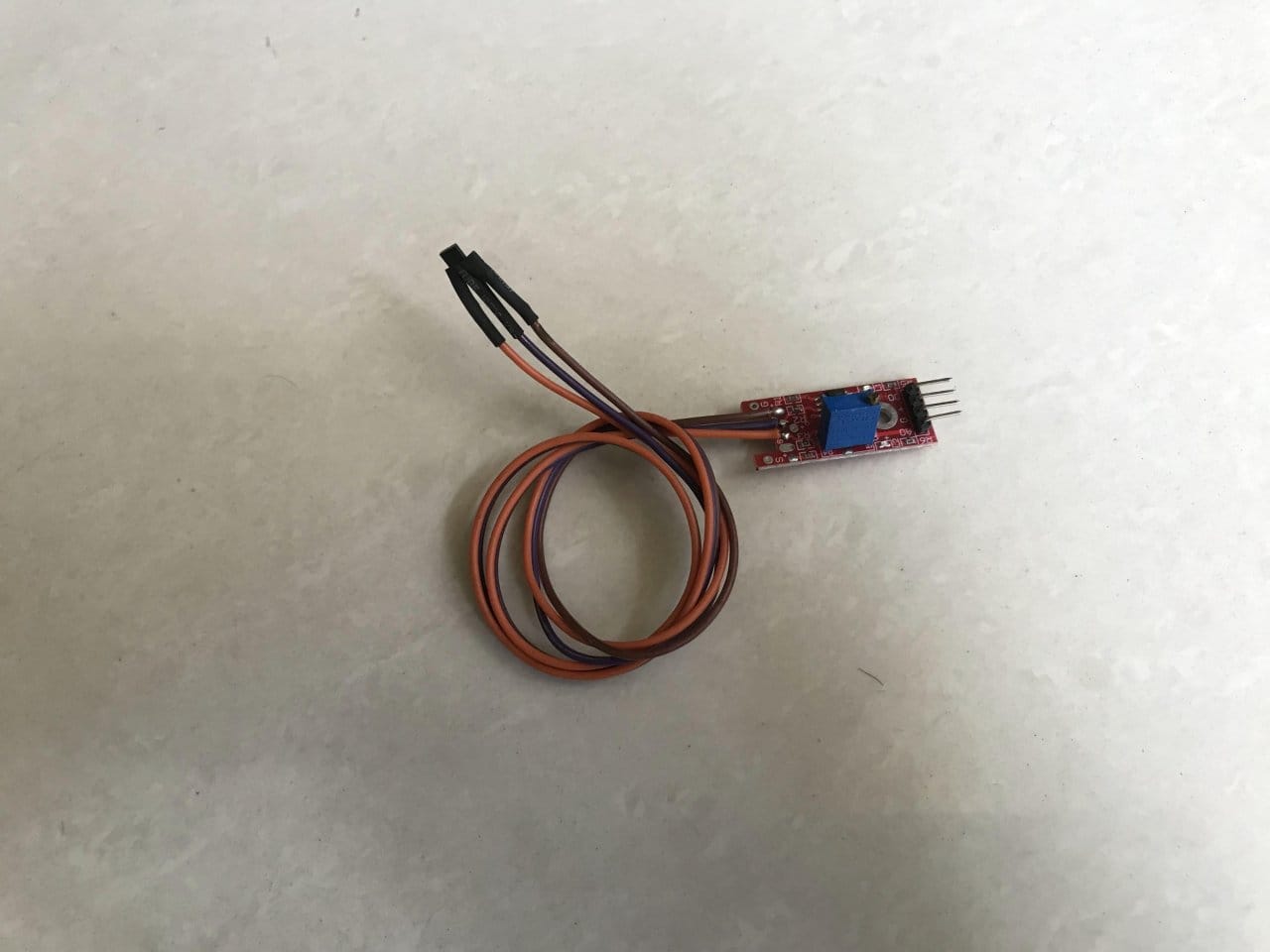 Now you need to mount the board.
According to the diagram, he soldered all the connections and components on the prototype printed circuit board 50×70 mm. 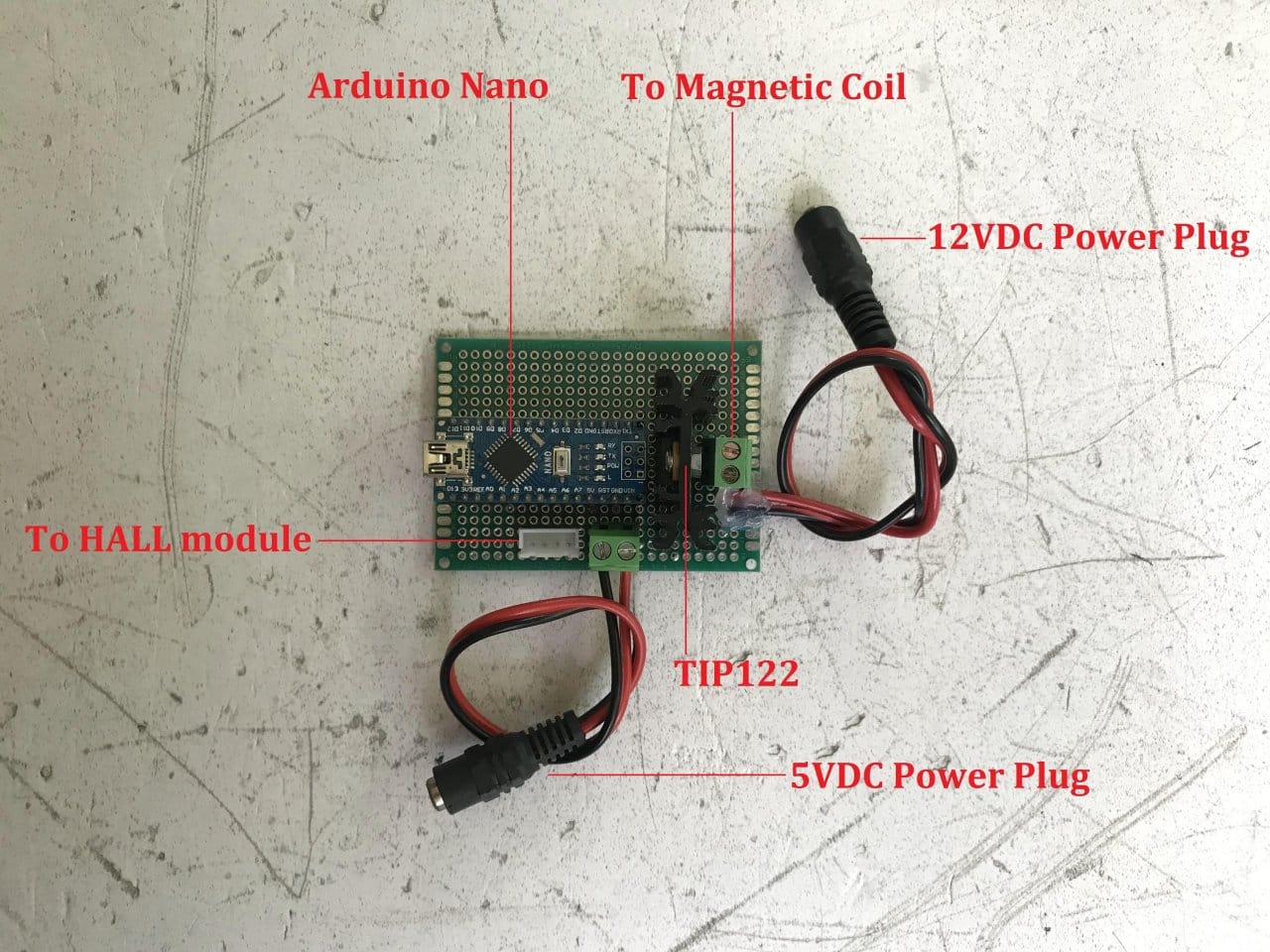 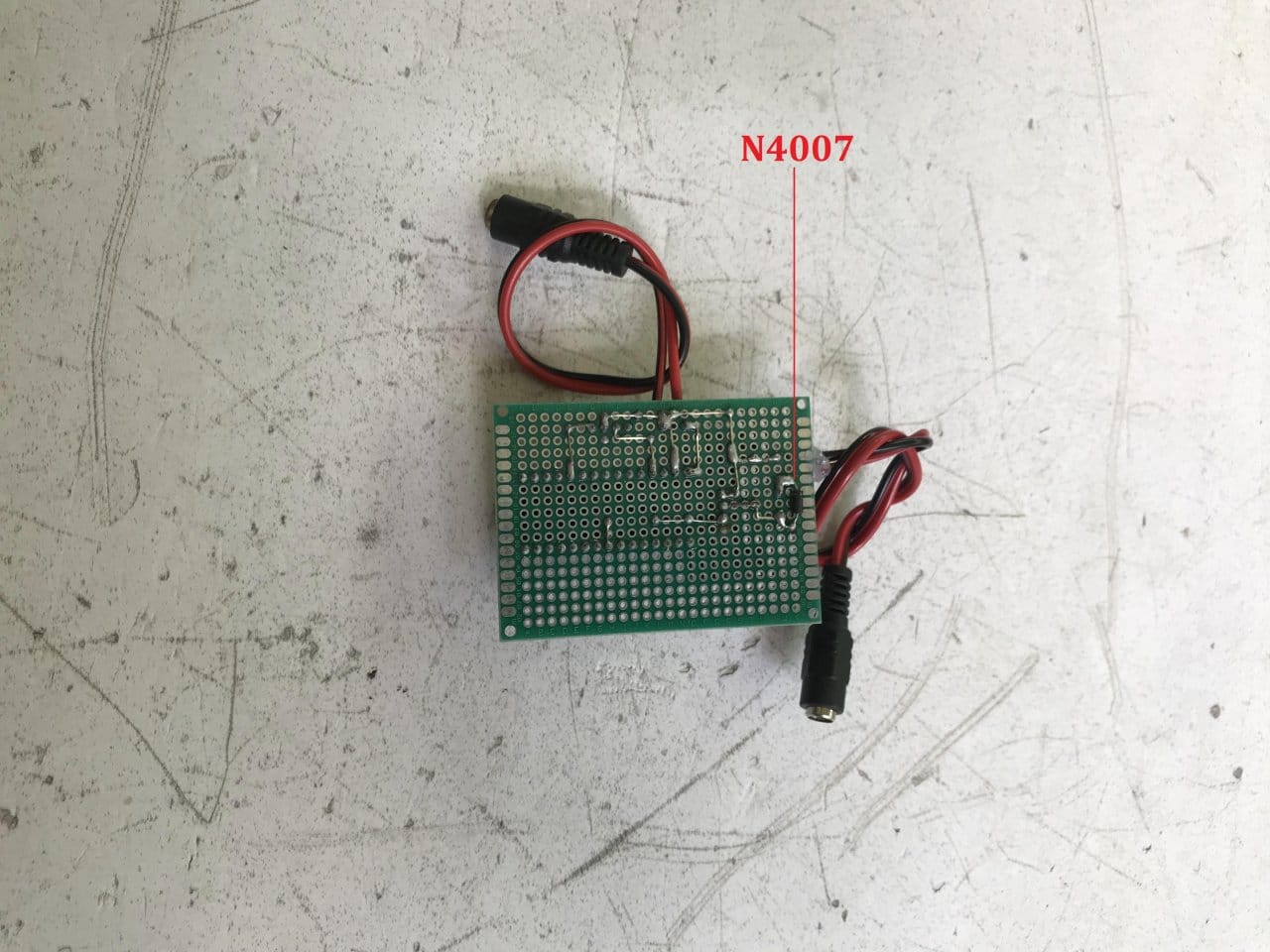 Or you can use a multimeter to measure the output voltage of the sensor.
Then he connected the magnetic coil to a 12V DC power supply and the Hall module to the Arduino Nano. Places the two ends of the coil alternately next to the 49E Hall sensor and reads the Hall values ​​on the Arduino IDE serial monitor.
If there is no magnetic field, the value is around 512.
If the read value increases from 512, it is the south pole.
If the reading drops to 512, this is the North Pole.
He also determined the polarity of the magnets and marked them.
Step Five: Assembly
Now we need to assemble the rack and the device.
First assembles the upper part of the device. 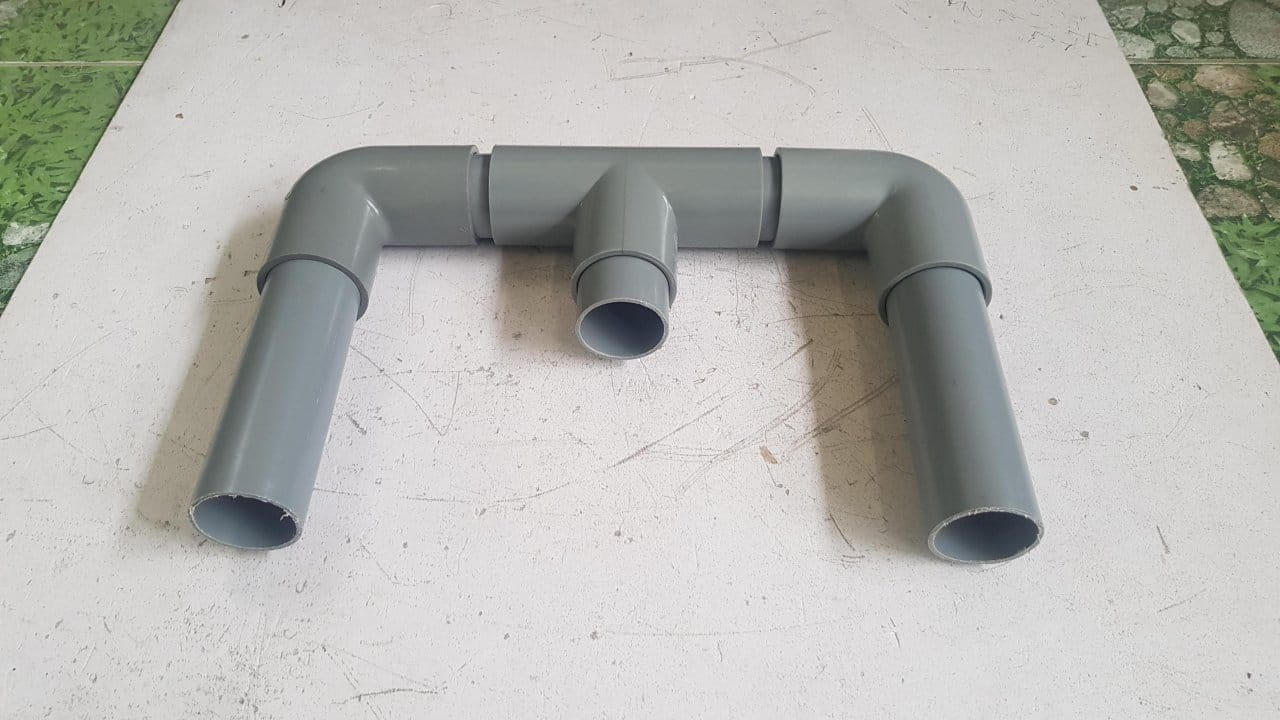 Drill a hole in the plug and screw the fitting. 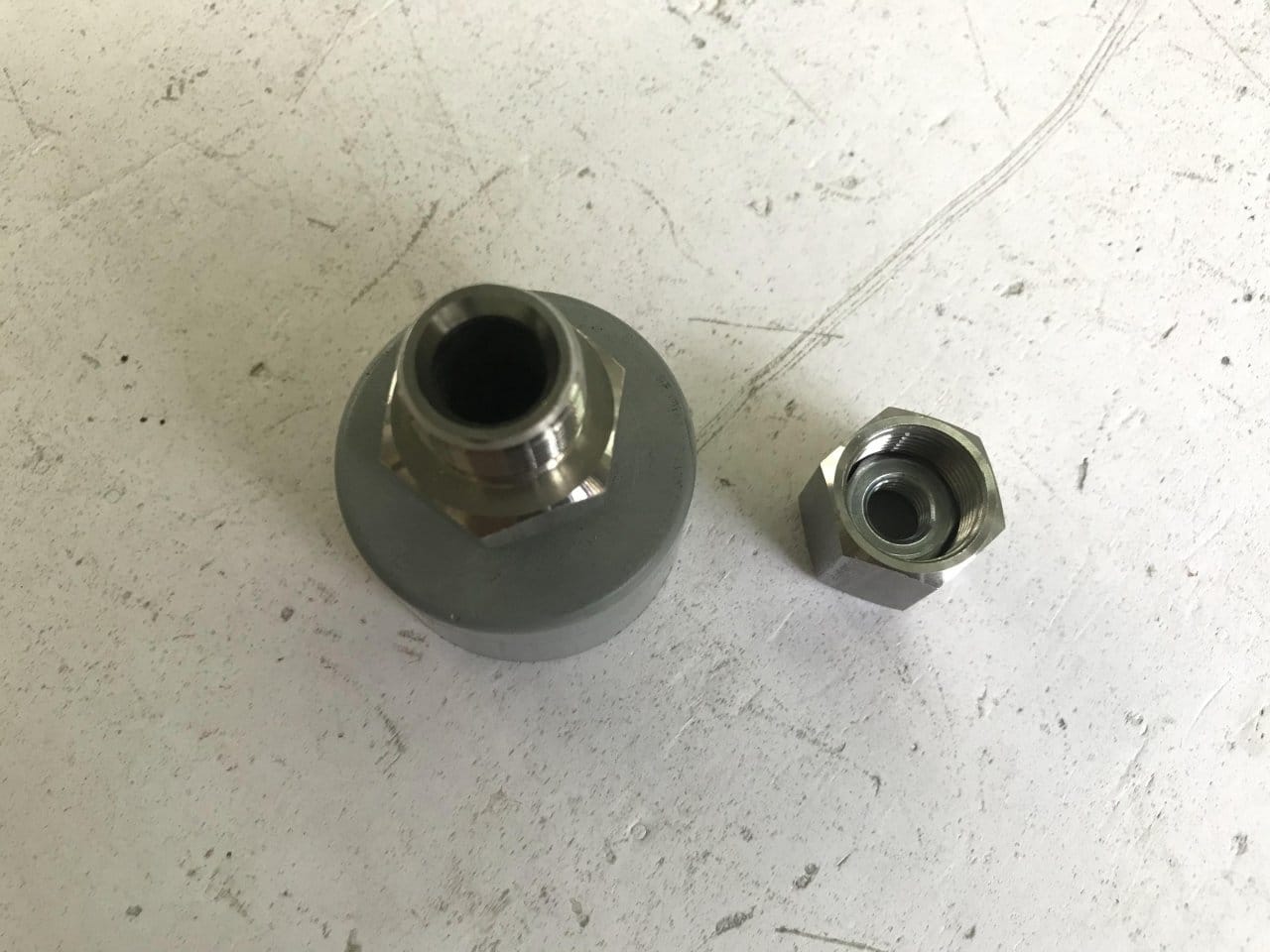 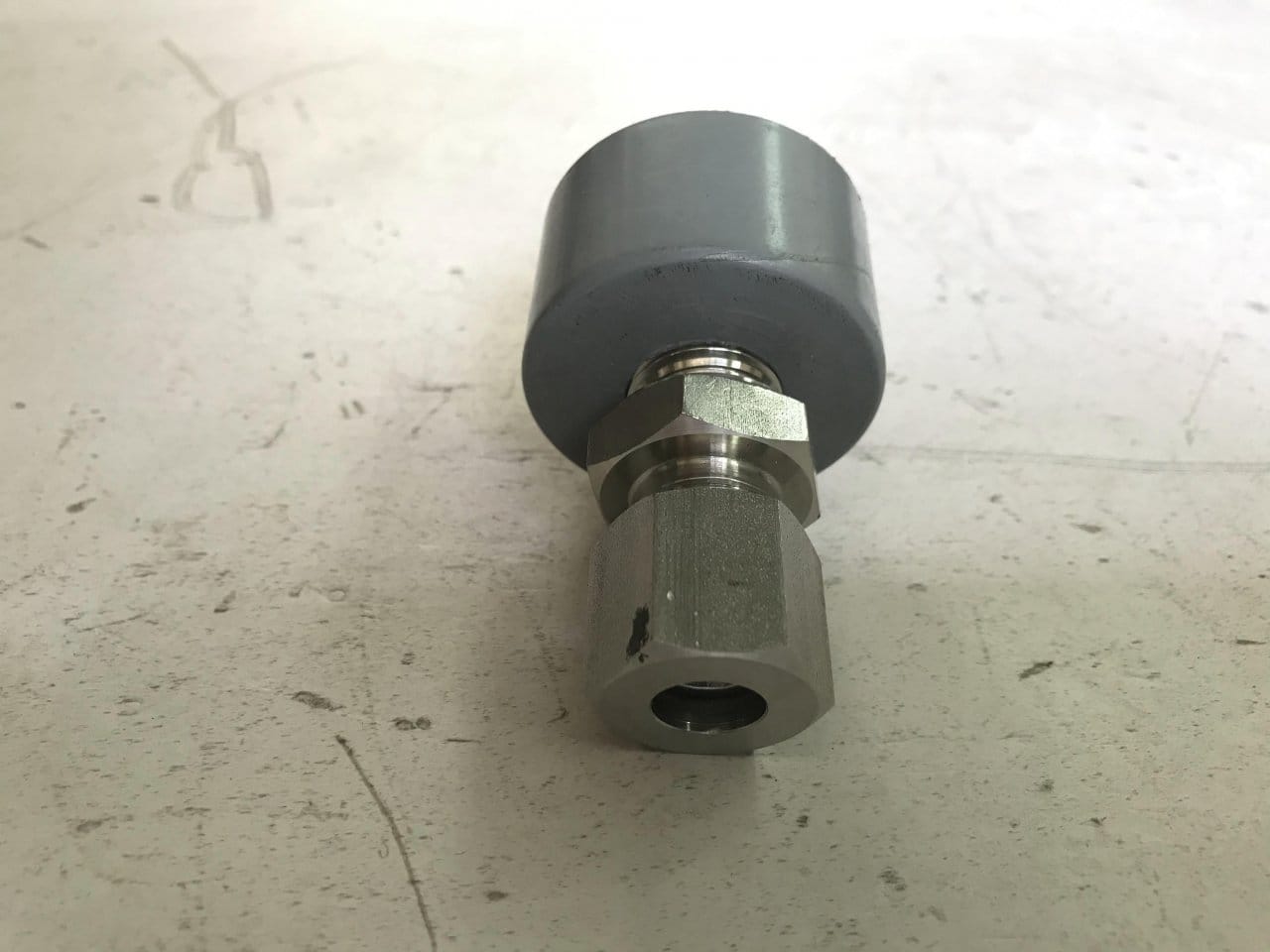 Screws a hairpin into the fitting and cut it to the desired length. 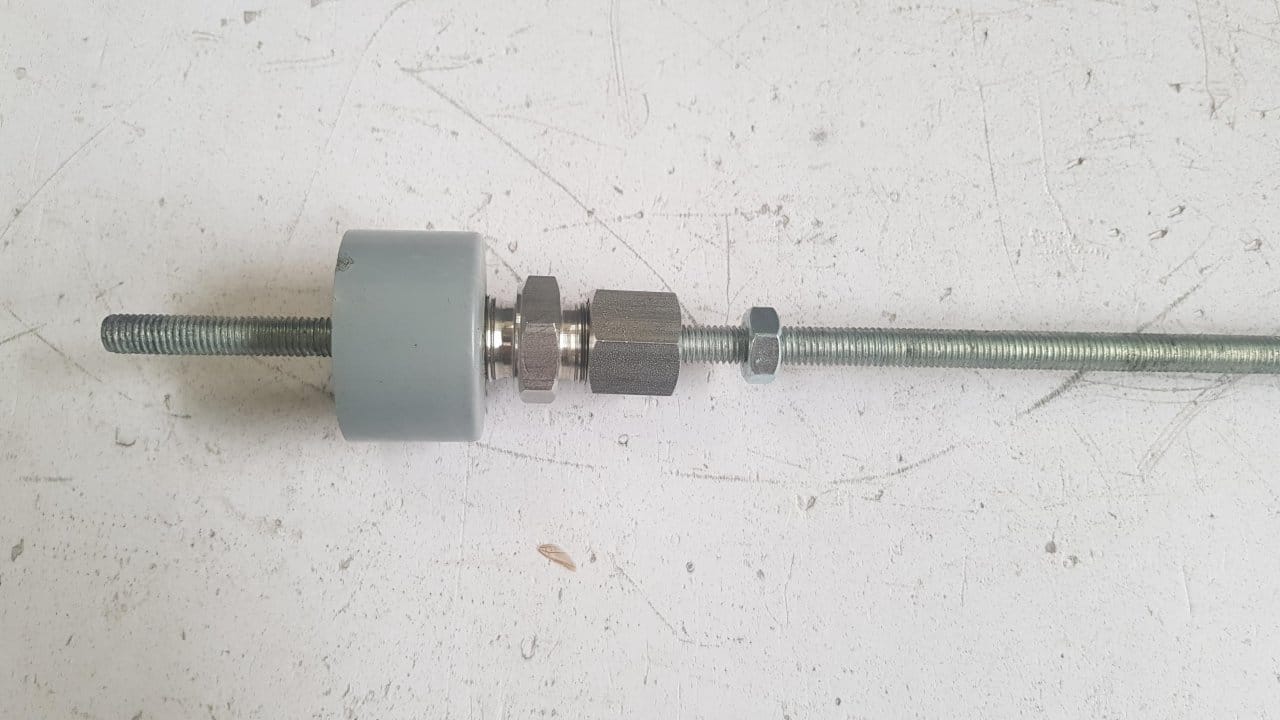 Installs the coil … The polarity must be determined as in the photo.
He then glued one M10 nut on top of the magnetic coil. This way you can adjust the length of the suspension bolt, which is in the magnetic coil. 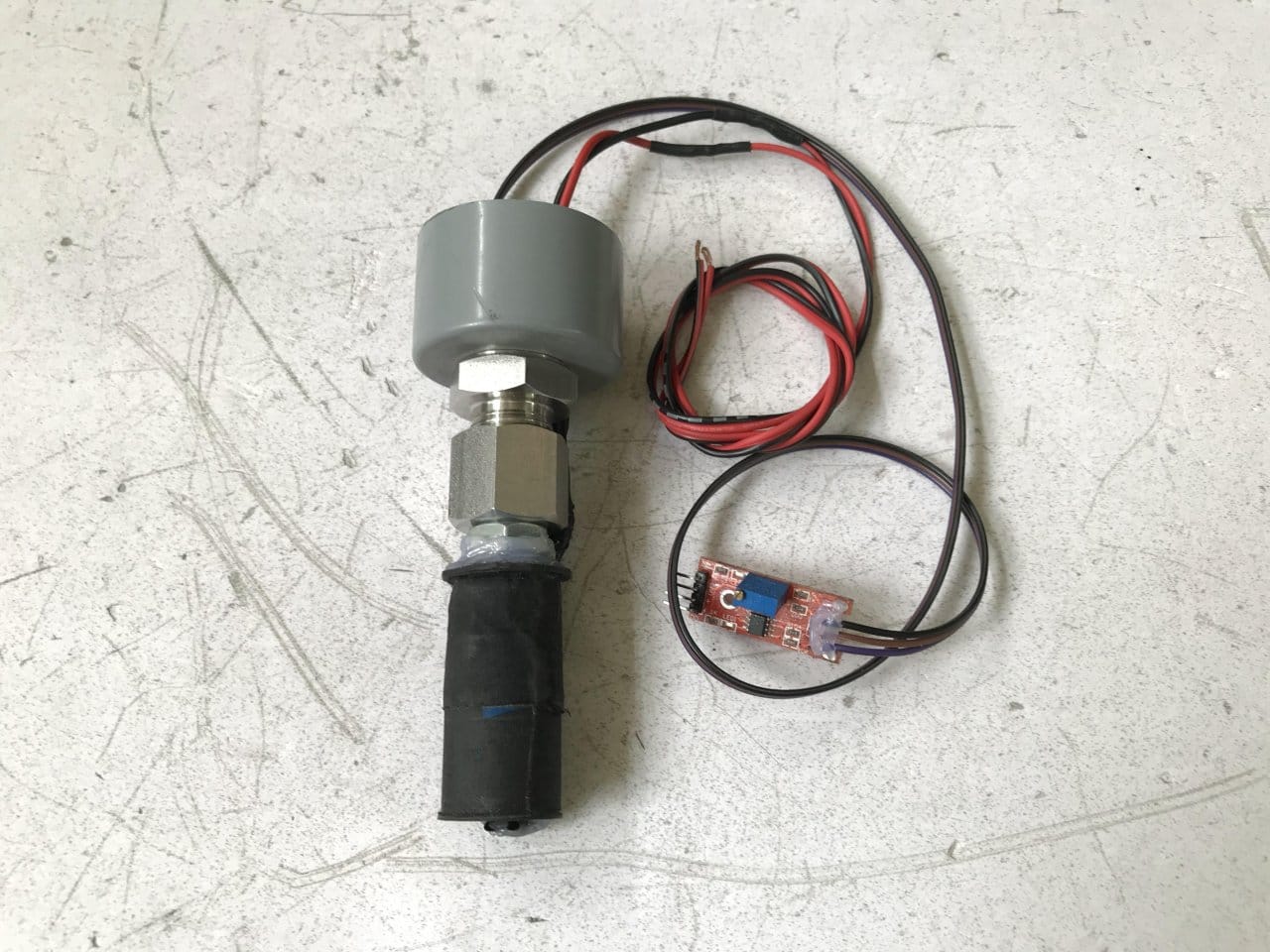 The Hall sensor was also glued to the bottom of the coil with the inscription down. As you can see in the picture, the steel core was adjusted with a gap of about 5 mm with a Hall sensor. 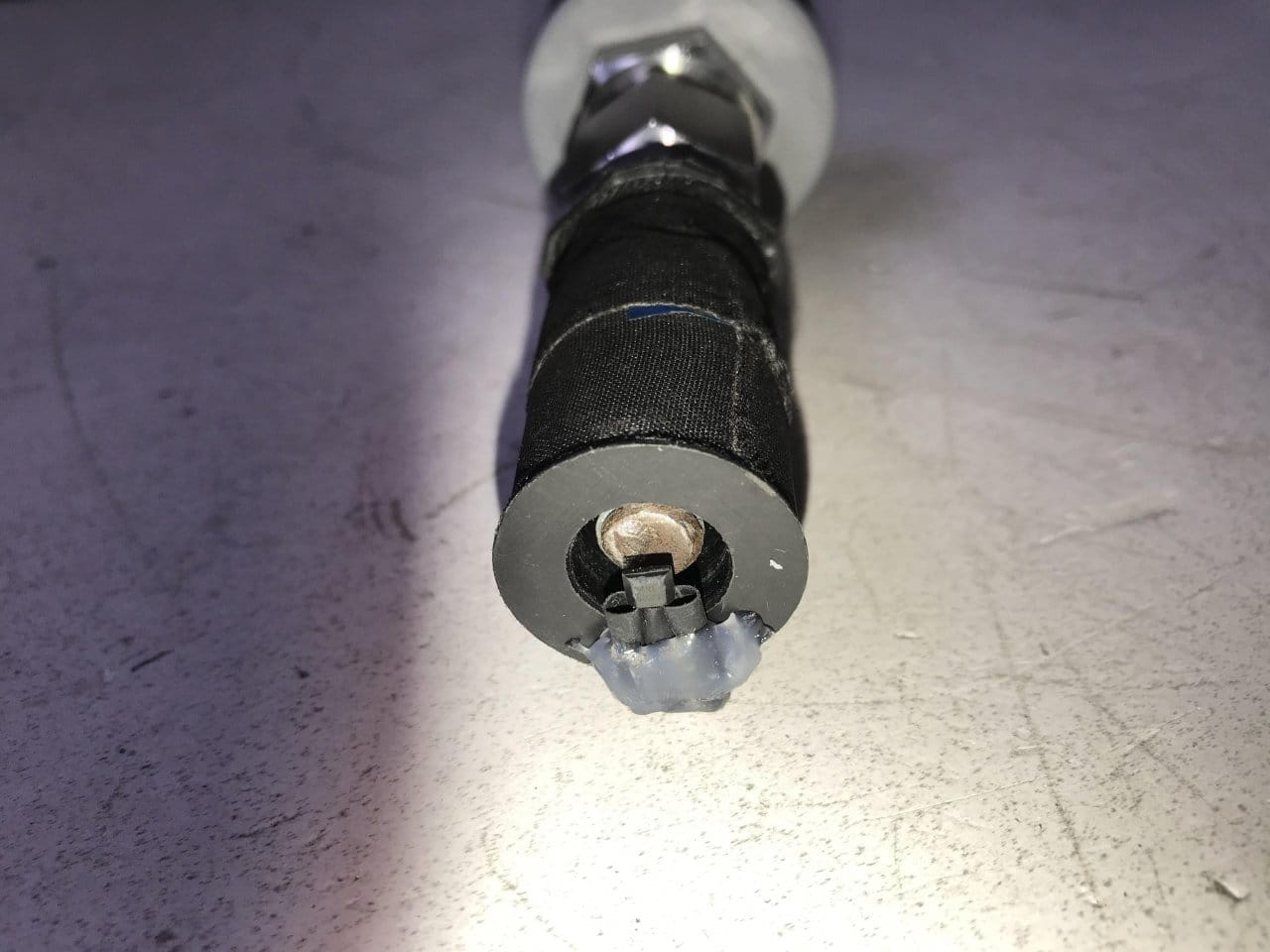 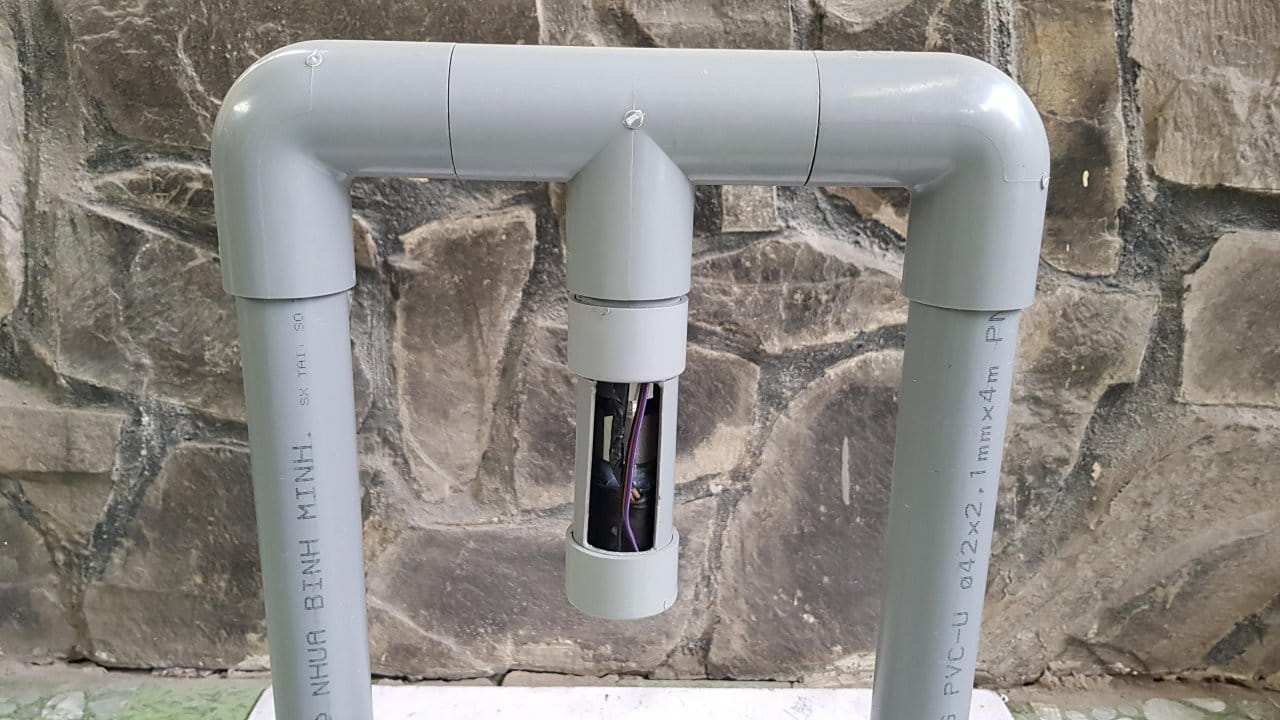 Two transition tees from Ø60mm to Ø42mm were used as the base of the levitator. They also contain a control board and a KY-024 module. All cables were run inside the pipe frame.
He installed two power plugs (12 and 5 VDC) on 60mm PVC end caps and drilled one hole for the Arduino programming cable. All of them are located on the back of the levitator. Installs a potentiometer on the front side. 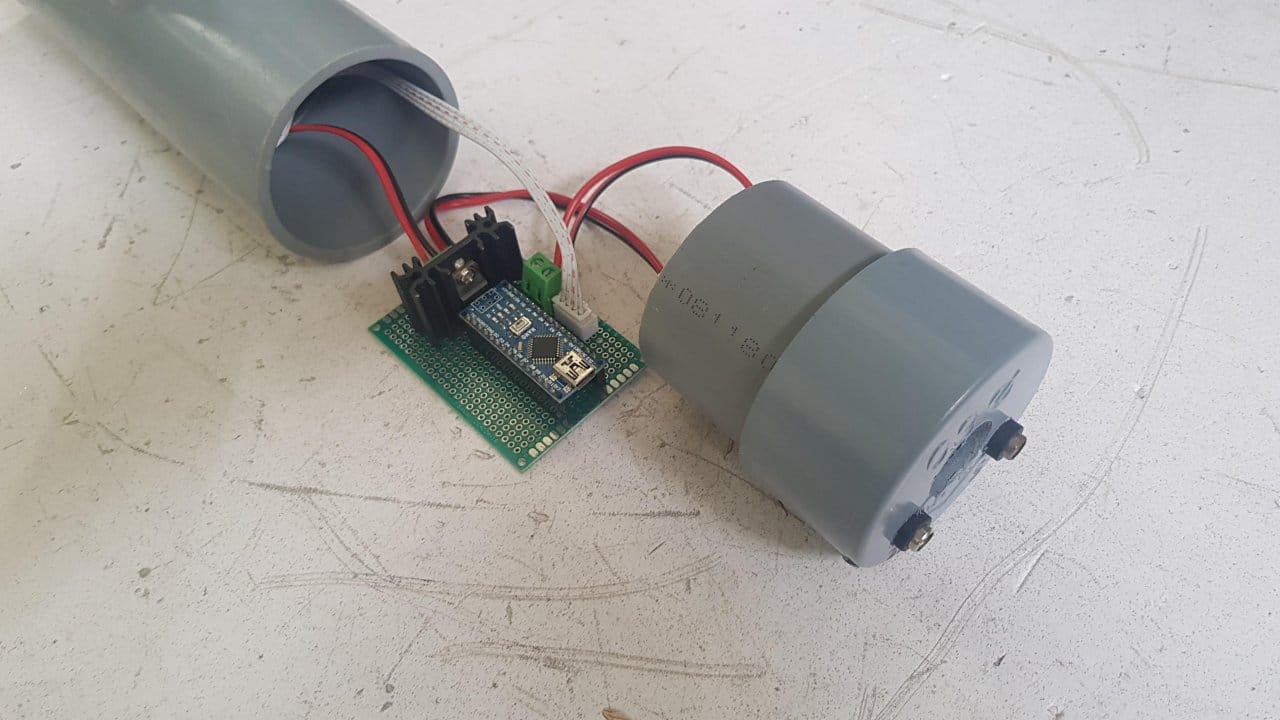 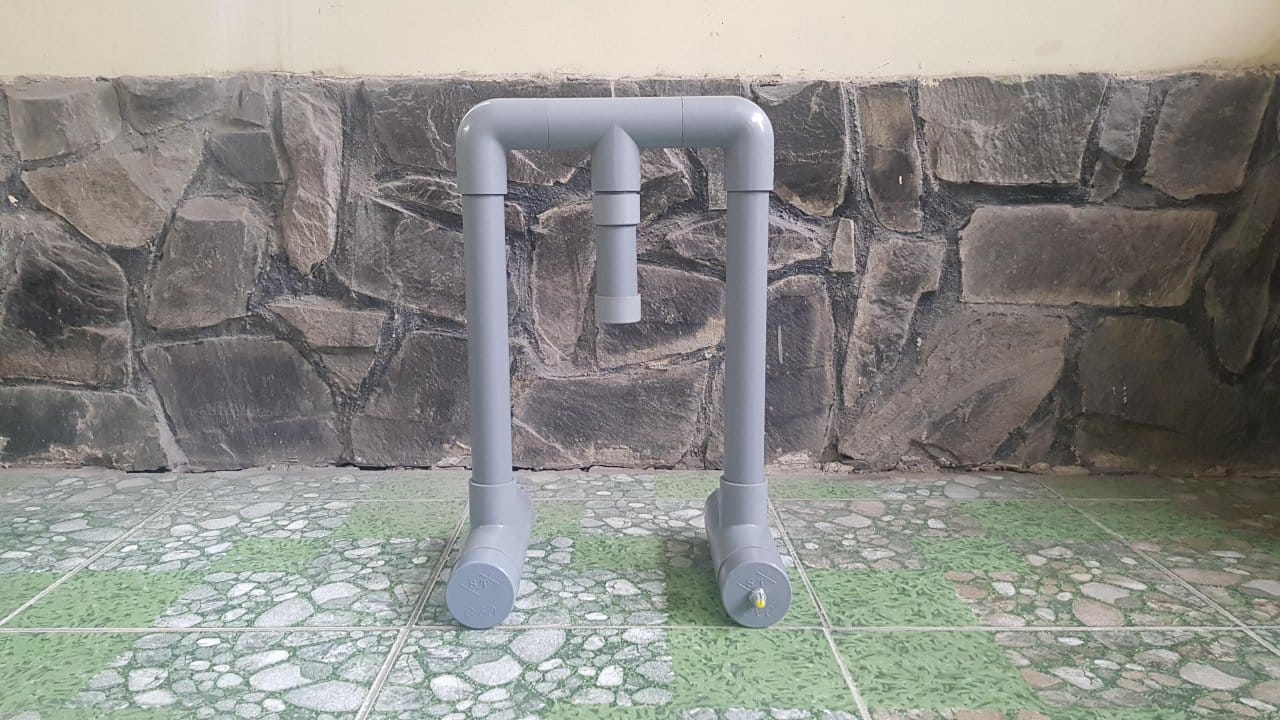 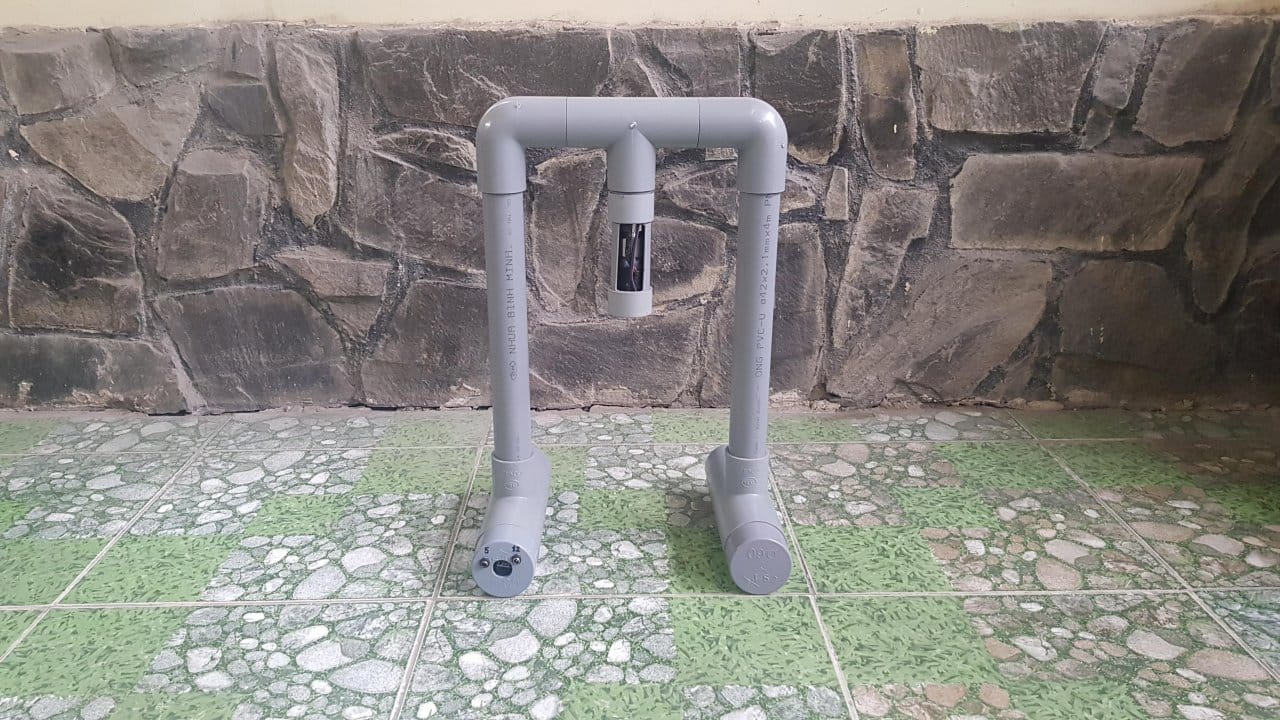 Step six: programming
Arduino code can be downloaded below.

Step Seven: Calibration
The PID process is divided into two groups: direct and reverse acting. Magnetic Levitation is a reverse acting PID controller. This means that its output tends to decrease as the measured signal (input) increases.
In the PID formula, instead of adding (Kd * derivative of error), we subtract (Kd * derivative of the input data) because the levitation setting (in this case) is constant (330).

The derivative part is calculated as follows:

The wizard has manually calibrated the levitator and the final PID parameters are as follows:

To fine tune and see how the levitator works, you need to enable debug mode and read data from the IDE serial port.
The diagram below shows the operation of the reverse acting PID. The wizard used the Pivot function in Excel to generate a graph from the IDE's serial data.

Diagram abstract :
Red line – Setpoint (in this case 330).
Green curve – Input (feedback from the Hall sensor).
Blue curve – Output (PWM signal to the magnetic coil).
For correct operation of the device, the following settings must be made and the following conditions must be observed:
It is necessary to adjust the potentiometer on the KY-24 module for sensitivity.
It is necessary to adjust the length of the pin, which is located inside the magnetic coil.
Calibration of the setpoint and PID coefficients.
Selecting the correct floating loads plus the weight of the magnet. If it is too light or too heavy, the levitator will not work. Finally, the cargo must be symmetrical. 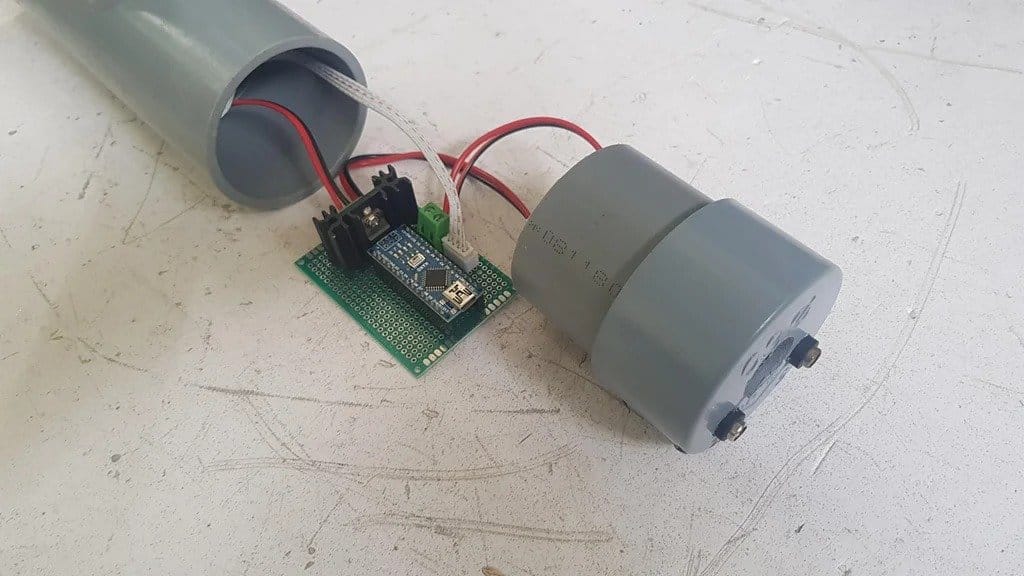 As the master used a ball with an LED inside to liven up the object. 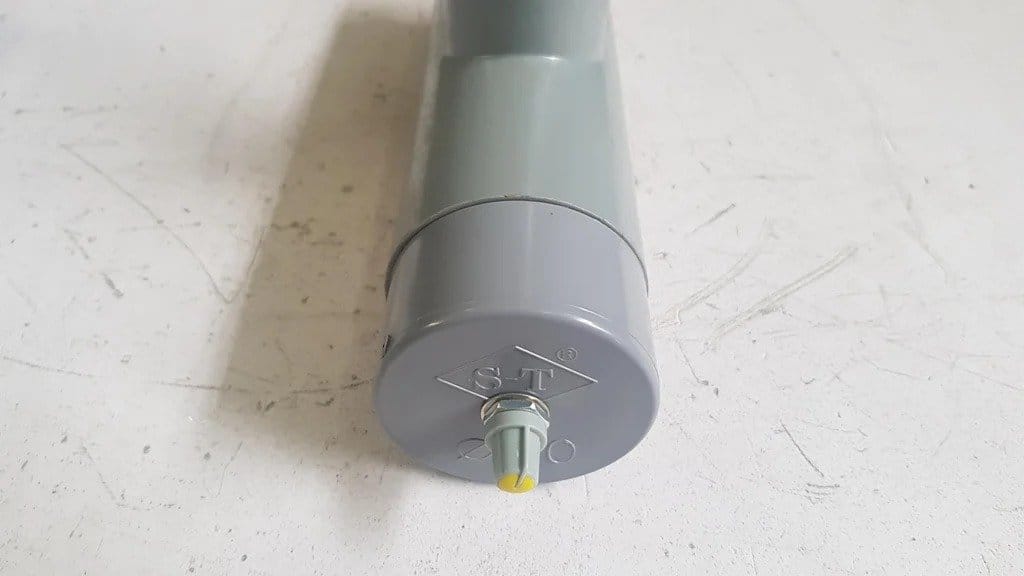 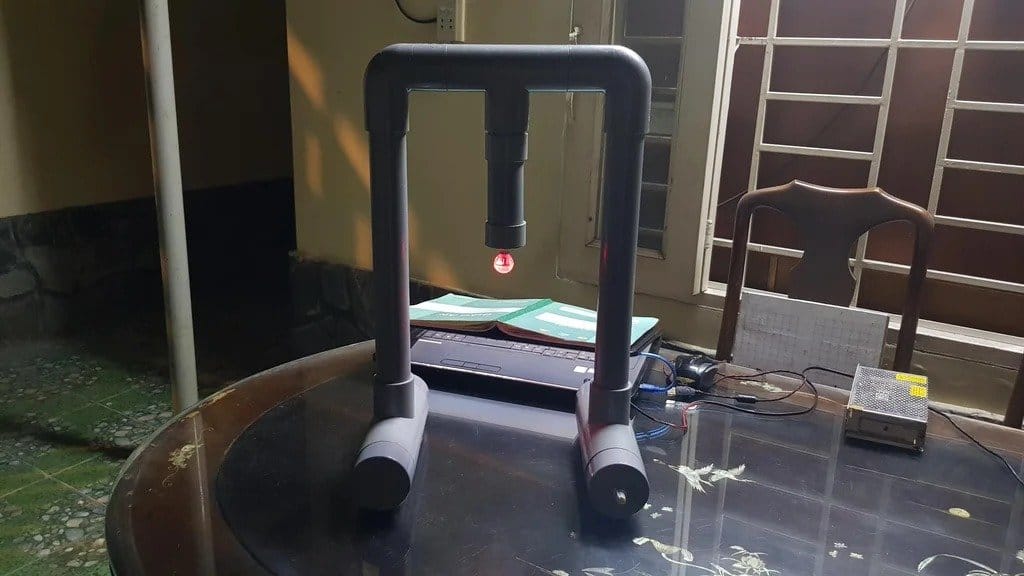 He also tested other loads such as bolts. If the bolt is heavier than the LED ball, you need to decrease the setting from 330 to 320. 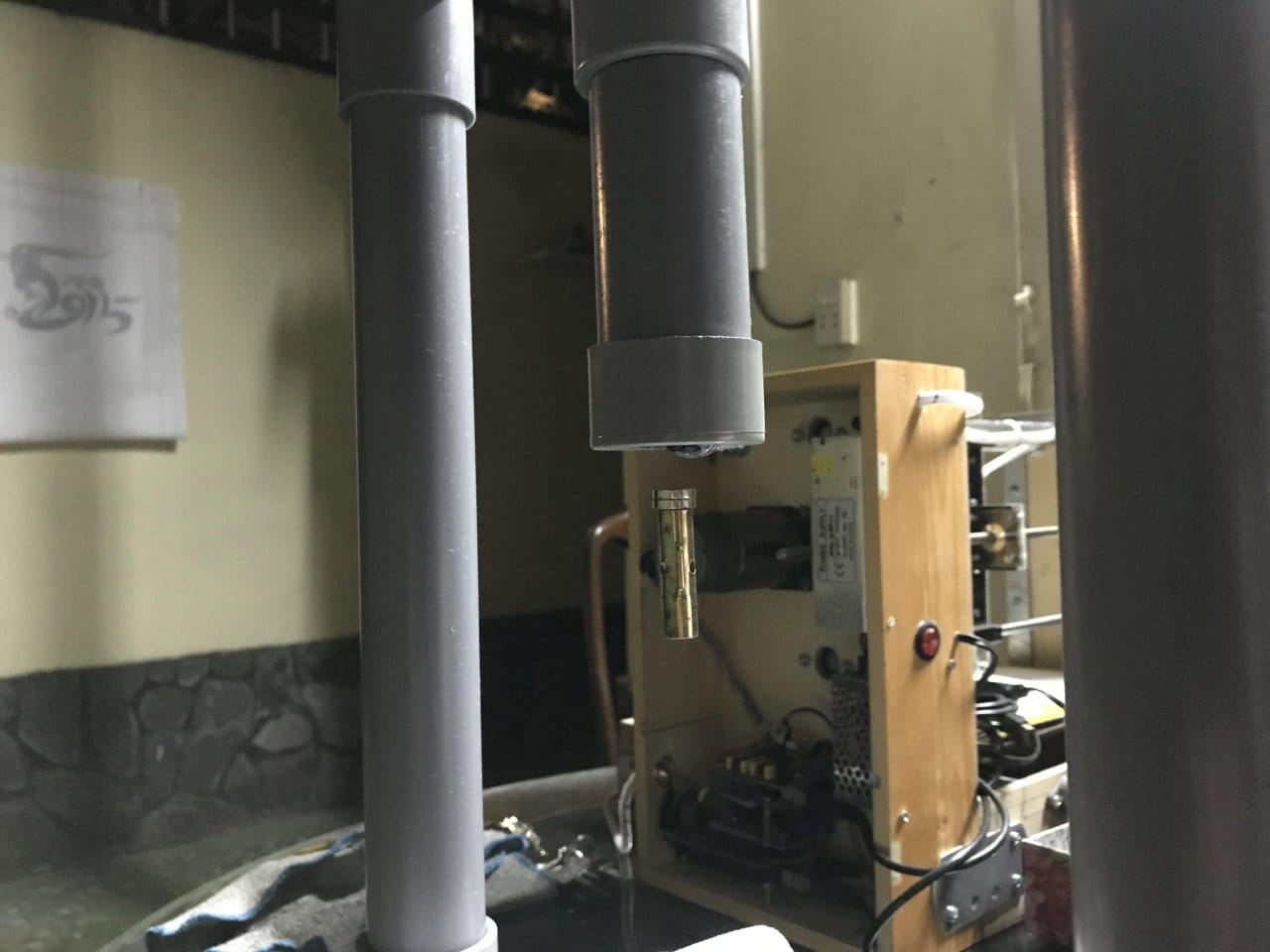