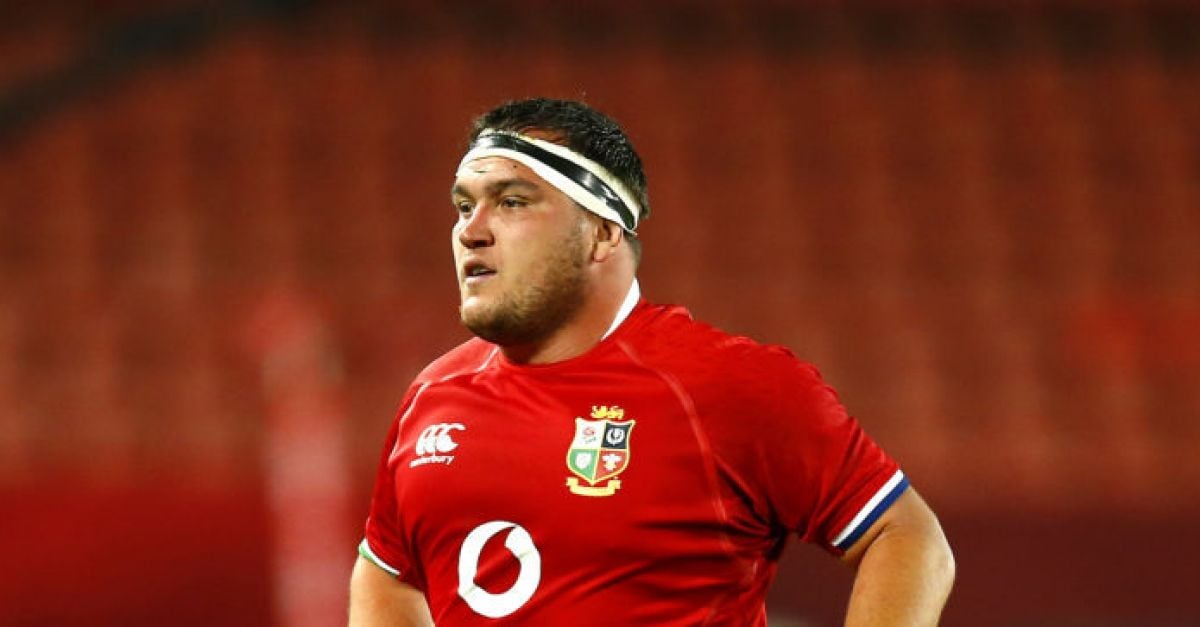 The British and Irish Lions have been given the green light to play Saturday’s match against the Sharks in Pretoria after the latest round of PCR testing returned negative results.

The player who initially produced a positive on Wednesday has since tested negative twice, allowing all but one of the squad personnel who were isolating at the team hotel in Johannesburg to come into contention for selection once more.

England hooker Jamie George will lead a side containing 13 changes from the XV that thumped the same opponents 54-7 at Emirates Airline Park on Wednesday, with centre Elliot Daly and wing Duhan van der Merwe the survivors.

The teams clash for a second time in four days after the Bulls, Saturday’s original opponents, were forced to pull out because of an outbreak of coronavirus.

Gareth Davies and Dan Biggar were the intended half-backs for the first meeting until they were forced to quarantine but they start at Loftus Versfeld, while Anthony Watson makes his first start of the tour on the right wing.

All of the players who were withdrawn from the original 23 because of the initial two positive tests are present except full-back Stuart Hogg, who faced a late fitness check because of a dead leg.

The Lions will be relieved at the outcome of the latest round of testing, but the unnamed member of the management team who was infected remains in isolation along with his close contacts, comprising of one player and three staff.

It means the tourists are likely to head to Cape Town on Sunday with just one member of their squad left behind in quarantine.

“It’s obviously been a slightly turbulent week, but we remain determined to keep rolling with the punches,” Gatland said.

“In many ways, the challenges we’ve faced this week have strengthened our resolve to do everything we can to overcome the challenges created by Covid.

“The feeling in the camp on Wednesday night was just to give it a crack. I was really proud by how everyone reacted, particularly the matchday squad who would have never prepared for a game like that before.

“Saturday is another opportunity to see how the boys go and for us as coaches to try out a few more combinations ahead of the Test series.

“I have long been an admirer of Jamie’s leadership skills, so I’m delighted to name him skipper.

“We want to pass on thanks to the Sharks boys for fronting up and going again on Saturday. That’s the spirit of rugby and a great chance for them to have another shot at us.”