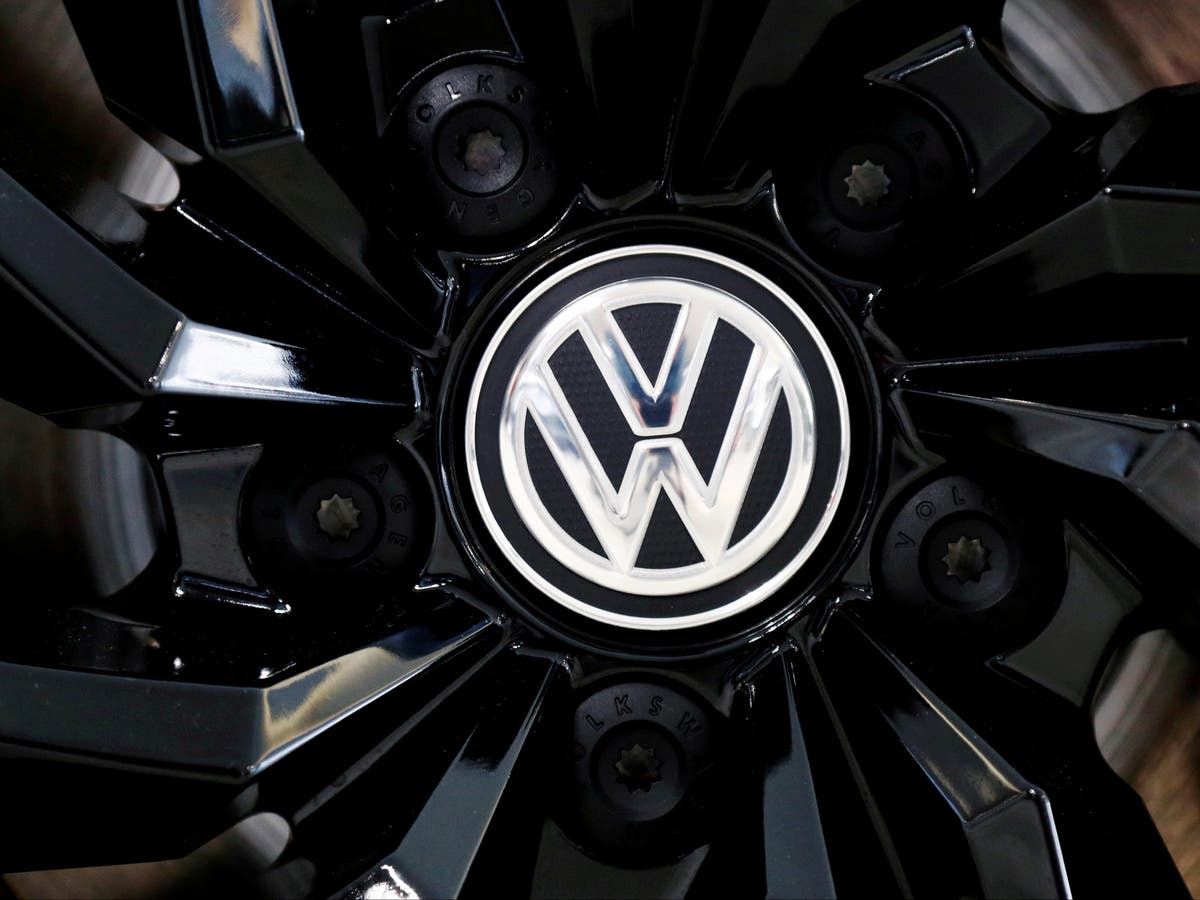 BMW and Volkswagen have been fined €875m (£753m) by the European Commission, which said the firms colluded to limit the development and production of car emission-control systems.

The companies, along with Daimler, avoided competing on technology to restrict nitrogen oxide pollution from diesel passenger cars, the Commission said. But Daimler was not fined, after it blew the whistle on the talks. All parties confessed and agreed to settle the case, it said.

It marks the first time the EU’s executive body has imposed antitrust fines on holding back the use of technical developments, as opposed to more traditional practices like price fixing.

Margrethe Vestager, the bloc’s antitrust chief, said that even though the three firms were technically capable of cutting harmful emissions even further than the law required, they resisted competition and denied consumers the chance to buy cars that pollute less. That made their scheme illegal, she said.

Ms Vestager said the firms agreed on the size of tanks containing a urea solution known as AdBlue, which is injected into a vehicle’s exhaust stream to limit pollution from diesel engines, and also on how far a motorist could expect to drive before the tank needed to be refilled.

Cooperation between companies is allowed by EU rules when it leads to efficiency gains, such as the speedier introduction of new technology, but collusion to limit potential benefits is not, she added.

Ms Vestager said: “Competition and innovation on managing car pollution are essential for Europe to meet our ambitious green deal objectives. This decision shows that we will not hesitate to take action against all forms of cartel conduct putting in jeopardy this goal.”

Volkswagen said it had never actually implemented the plans. The tanks eventually produced by all three automakers were “two to three times bigger” than they had discussed, the firm said, adding that it was considering an appeal to the European Court of Justice.

“The Commission is breaking new legal ground with this decision, because it is the first time it has prosecuted technical cooperation as an antitrust violation,” the company said in a statement. “It is also imposing fines even though the contents of the talks were never implemented and customers were therefore never harmed.”

BMW said that the five-year-long discussions on the AdBlue tanks had “no influence whatsoever on the company’s product decisions”. It was significant that that the Commission’s fine notice found there was no collusion involving earlier allegations of using software to restrict AdBlue dosing, it added.

BMW said it set aside €1.4bn (£1.2bn) based on the Commission’s initial accusations, but reduced the figure in May when more serious allegations in the case were not substantiated.

Volkswagen was fined about £432m and BMW £320m. Volkswagen said several other forms of cooperation under review were found not to have been improper under antitrust law.