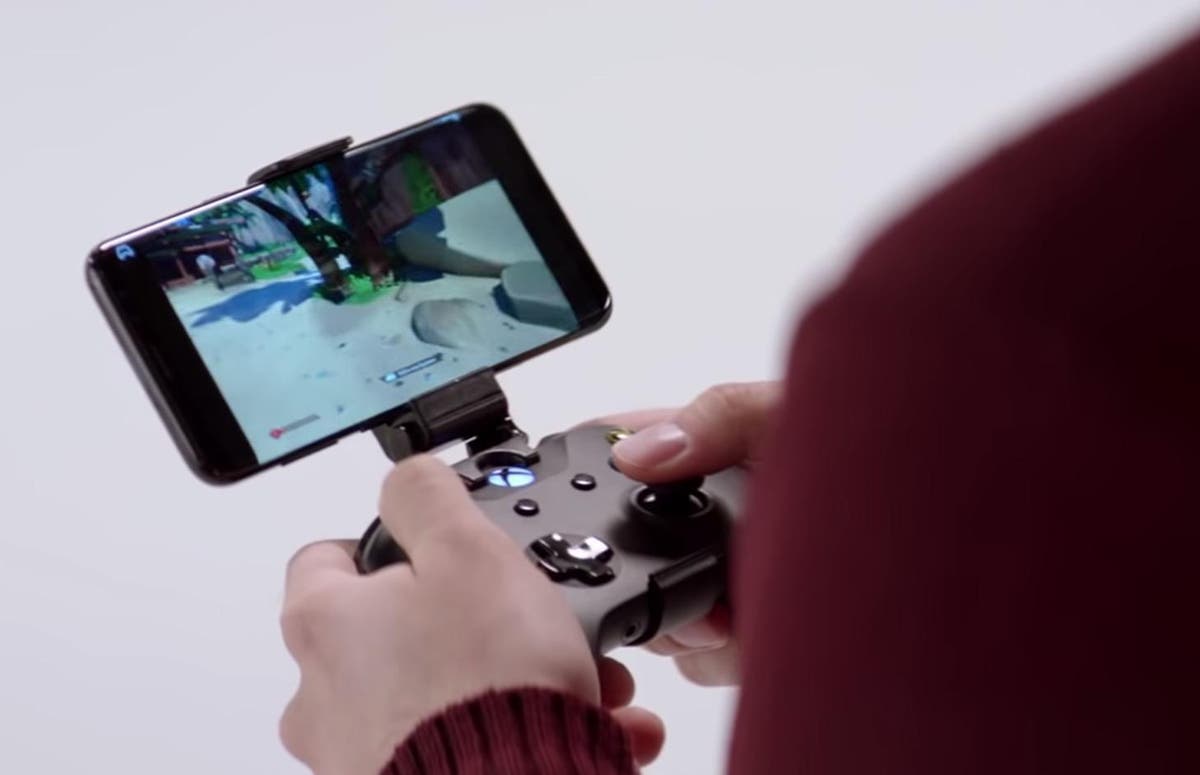 Microsoft has announced that its Xbox Cloud Gaming service is now available on iPhones and on PC.

A new open beta means users can use the xCloud website to stream games directly, using Microsoft Edge, Chrome, or Safari on PCs or mobile device to start playing hundreds of games from the Xbox Game Pass library.

Games will be streamed at 1080p and up to 60fps, Microsoft says in its blog post, with “more features” coming to “enhance your cloud gaming experience”. Players will have to use an Xbox Wireless Controller, or one of the other supported controllers, such as the Backbone One for iOS.

Bringing xCloud to iOS devices has been a troubling task for Microsoft, due to Apple’s App Store policies, as having a streaming store in an app would allow companies to bypass Apple’s in-app purchases and stop them from receiving the 30 per cent cut the smartphone giant claims is necessary to keep the store functioning.

Instead, people with iPhones have to use Safari to visit Xbox’s devoted website, though that can be placed on the home screen so that it can be opened up like any other app.

This is in comparison to Netflix and Shadow, a Windows 10 PC simulator that was pulled from the App Store after Microsoft pointed out the similarities between the two services, which can be allowed on the store. This information, and the tense debate about what is beneficial for users, has been duked out in the Epic Games vs Apple trial.

“In addition to the App Store, developers can choose to reach all iPhone and iPad users over the web through Safari and other browsers on the App Store”, Apple’s policies say, although gaming on iPhone devices through the browser is uncommon, Microsoft argued.

“The challenge is people don’t play games over browser on the iPhone. Look at the data — all the gameplay is through the App Store. People are not playing games on the browser on iPhone,” Microsoft Vice President of Xbox Business Development Lori Wright said.

As such, Microsoft is attempting to put Xbox services in other form factors. Windows 11 will come with a new Xbox app, and the company quietly announced that it will be making streaming sticks that would allow gamers to play “on any TV or monitor” earlier this month.